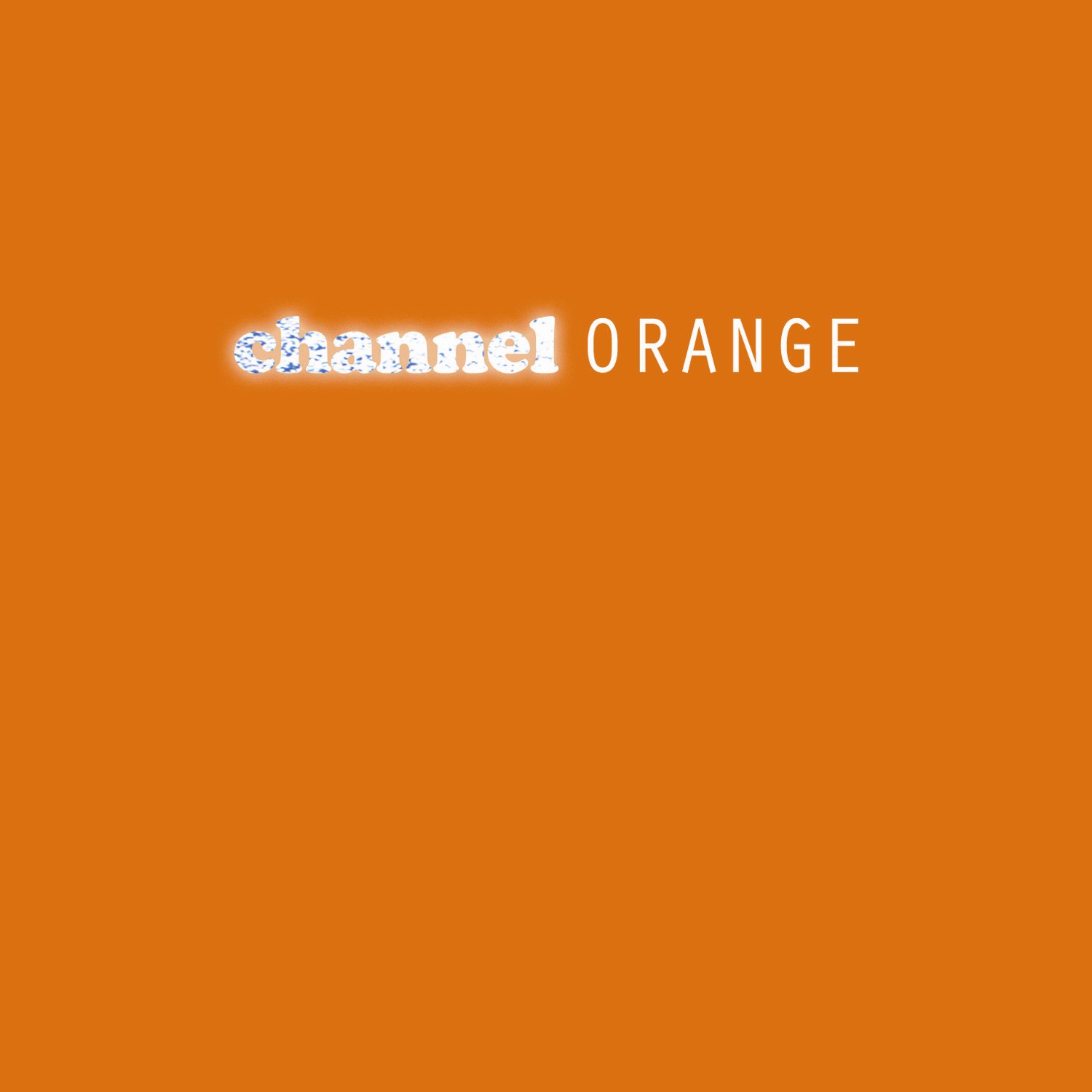 Frank Ocean, signed by Def Jam but ignored by the label, saw his career languish until 2011, when he made the smart decision to release his own mixtape, a choice that, paired with his fringe membership in the ascending Odd Future crew, has placed him on the brink of superstardom. Now he’s guesting on Jay-Z tracks, writing songs for Beyoncé, and releasing his own expensive-sounding debut, the first material he’s recorded with professional producers. It’s comforting, then, to sink into Channel Orange and witness Ocean’s modest version of an upgrade: The intro sound effects on Nostalgia, Ultra were titled “Street Fighter,” and the ones featured here on opener “Start” are similar but a little more upscale, the recognizable tinkle that accompanied booting up a Sony PlayStation.

As he proved on Nostalgia, Ultra, Ocean is tremendously adept at handling these little scraps of pop-culture detritus, understanding the weird power they possess. On his great mixtape, he sprinkled them around like seasoning, employed as transitions and bumpers, a theme that gets continued here, contrasting cassette-tape clunkiness with luxurious Clams Casino-inspired reverb traps. He treats these bits of debris with real gravitas, as totemic icons swaddled in densely romantic production, typifying the overall sense of bittersweet sadness in which the album is cloaked. As Channel Orange begins, the swell of nostalgia that will likely accompany that PlayStation sound for a certain generational subset is followed by a rhyming emotional counterpoint, the swell of strings signaling the segue into the tender “Thinking Bout You.”

This fetishization of nostalgic ephemera—conveyed through audio clips and bits of faux-diegetic sound bleeding in at the edges of songs—might seem melodramatic were Ocean’s music not so elegantly stunning. It operates at a certain divisional boundary, caught between modern and classic, with funky organic bass and electric piano butting up against drum-machine beats and opaque electronic textures. This clash existed on Nostalgia, Ultra, through the literal vehicle of repurposed backing tracks, and it’s been updated on Channel Orange. Still somber, Ocean is now caught between vanished innocence and incipient fame, a conflict revealed by lines like “Too many bottles of wine we can’t pronounce/Too many bowls of green, no Lucky Charms” from “Super Rich Kids.”

He uses this divide between the expected and the actual, the tradeoff from dreaming of fame to bemoaning departed innocence, to call up a baroque style that’s redolent of Drake, with the Canadian rapper’s self-pity and simmering rage swapped for a frosty numbness. The handling of such downbeat emotions produces R&B that’s like a carbon copy of the genre’s usual form, with songs that are introverted where they might be gregarious, depressive where they might be cheerful, insistently focused on the downsides of love and fame. Ocean may just be finding success, but he’s already dreaming of failure, as both a consequence and a salve. This results in the odd inclusion of a track like “Crack Rock,” which imagines rock-bottom drug addiction as a kind of perfect release.

Amid this heavy atmosphere, the soundbites crop up like ghosts. In line with both his increasing artistic proficiency and the strictures of a for-profit album, he focuses less on sampling than calling up classic modes himself, like the Stevie Wonder impression that fills the brief length of the 40-second “Fertilizer.” On the stark, throbbing “Bad Religion” he intones like Prince in preacher-mode, then pushes the song into a direction that’s all his own, a profane mixture of gospel and confessional. “Forrest Gump” achieves a similar effect, as Ocean combines an aching doo-wop guitar line and humming organ with a schlocky pickup line, suffusing the entire thing with indisputable soul.

An important element of Channel Orange is its retaining of the uneven feel of a mixtape, not hewing to the expected demands of a debut album. The ragged sampling and disparate song lengths, with tracks ranging from a few seconds to nearly 10 minutes, are perfect for this mosaic work with a heavy focus on brokenness. The album’s opus is “Pyramids,” one of the best songs of the year so far, which raises the worship/objectification of a woman to a religious level, with the strip club as her temple.

Ocean stands at the cusp of huge success, but he’s already over his shoulder, torn between existential longing and tempered excitement, with references to wealth and childhood appearing like visions and omens. Channel Orange is so textured, complex, and mature that Ocean’s recent coming out feels like a footnote, rather than the entire story. It’s a revelation that only further colors the tales of longing and disappointment found on this impressive album.