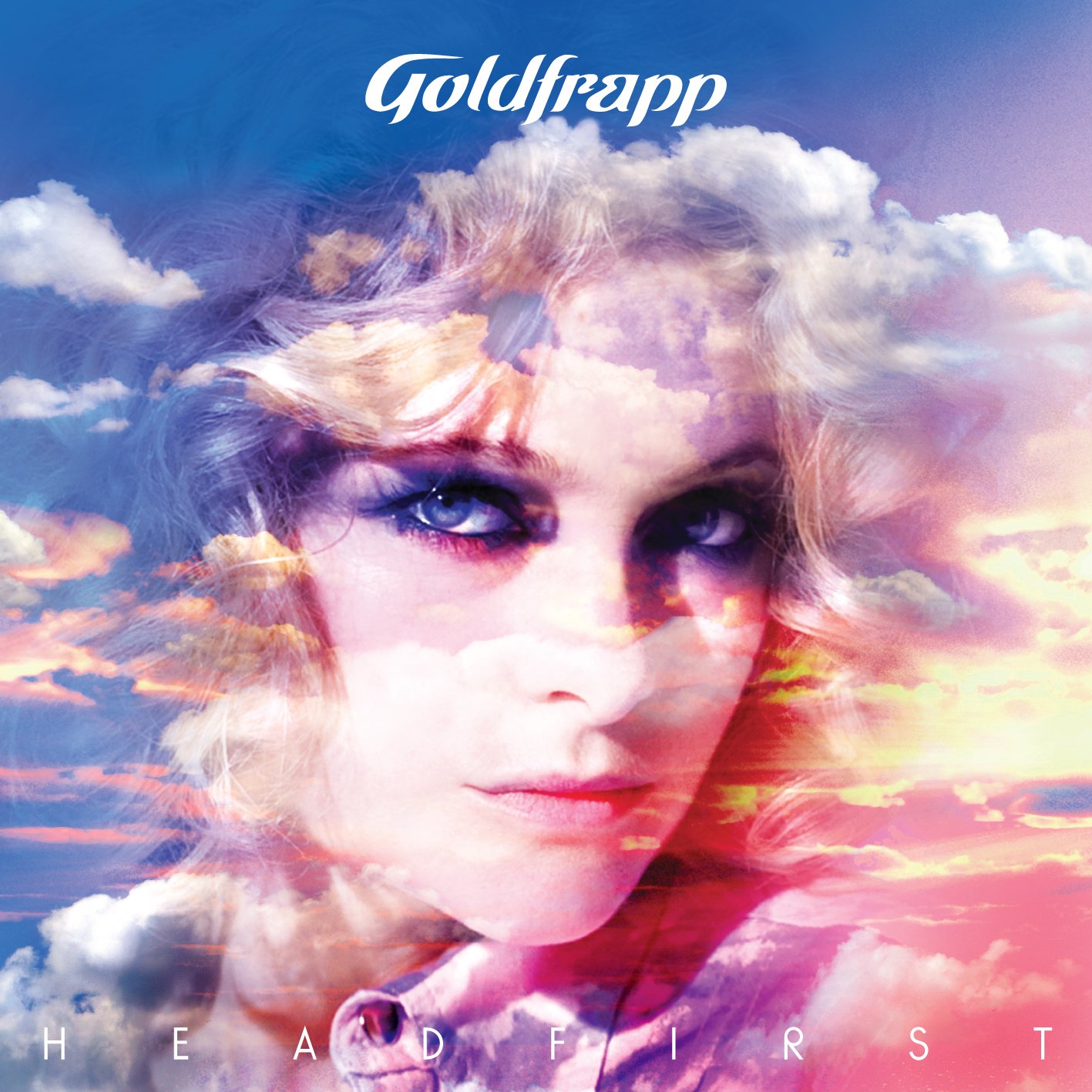 When the lead single from Goldfrapp’s 2008 album Seventh Tree premiered, a certain tabloid blogger lamented the duo’s new sound, publicly pining for the “old Goldfrapp.” Well, the “old” Goldfrapp was more like “A&E” than “Oh La La.” Following two dance records, Seventh Tree found the pair playing with more organic textures and a softer palette more akin to the trip-hop posture of their debut, Felt Mountain, than the disco strut of follow-ups Black Cherry and Supernature. Still, while individual songs on Seventh Tree were quite beautiful, the project did seem like a detour in Goldfrapp’s trajectory.

That course is immediately corrected by “Rocket,” the propulsive lead single from Head First, which picks up where 2005’s Supernature left off by diving headlong into post-disco, a subgenre I recently attempted to describe to a nascent dance music fan by randomly stringing words like leg warmers, aerobics class, and “Flashdance” together. But that’s exactly what “Rocket” and its early-’80s Moroder synths bring to mind. And this. And this.

At just nine tracks, Head First is a brief trip, but it’s saturated with enough hi-NRG motifs and sounds for countless sweaty workouts at Jack LaLanne. Those sticky, elastic synth tones from “Rocket” are reprised throughout the album, most notably on the poorly titled but perfectly executed period piece “I Wanna Life.” As Will Gregory’s superimposed sonic backgrounds flit by like the green-screen projections of some fickle, seemingly opportunist sci-fi magician, singer and namesake Alison Goldfrapp’s voice—ethereal, otherworldly, but always human—remains a constant variable, the cord that connects all of Goldfrapp’s disparate, but equally captivating, incarnations.

“Believer” is a bit of new wave-inflected computer pop (think B-52s meets Erasure) that finds Alison’s faith in Cupid restored; in fact, the lyrics on Head First are probably her most straightforward to date, revolving mostly around affairs of the heart and composed largely of simple pop-song couplets, as they do on the ABBA-esque title cut. Tellingly, though, the album’s best track is the midtempo “Hunt,” which, along with some awesomely ’80s reverb-drenched drums, features slightly darker subject matter (“Every night, every day/Making plans for your escape/All you love you destroy/Everyone is your toy”) and tons of strategically assembled hyperventilation. Said panting makes a reappearance on album closer “Voicething,” a slow-motion spacewalk that makes for a fitting conclusion to an album that began with a rocket-ship ride.

Review: Goldfrapp, Tales of Us