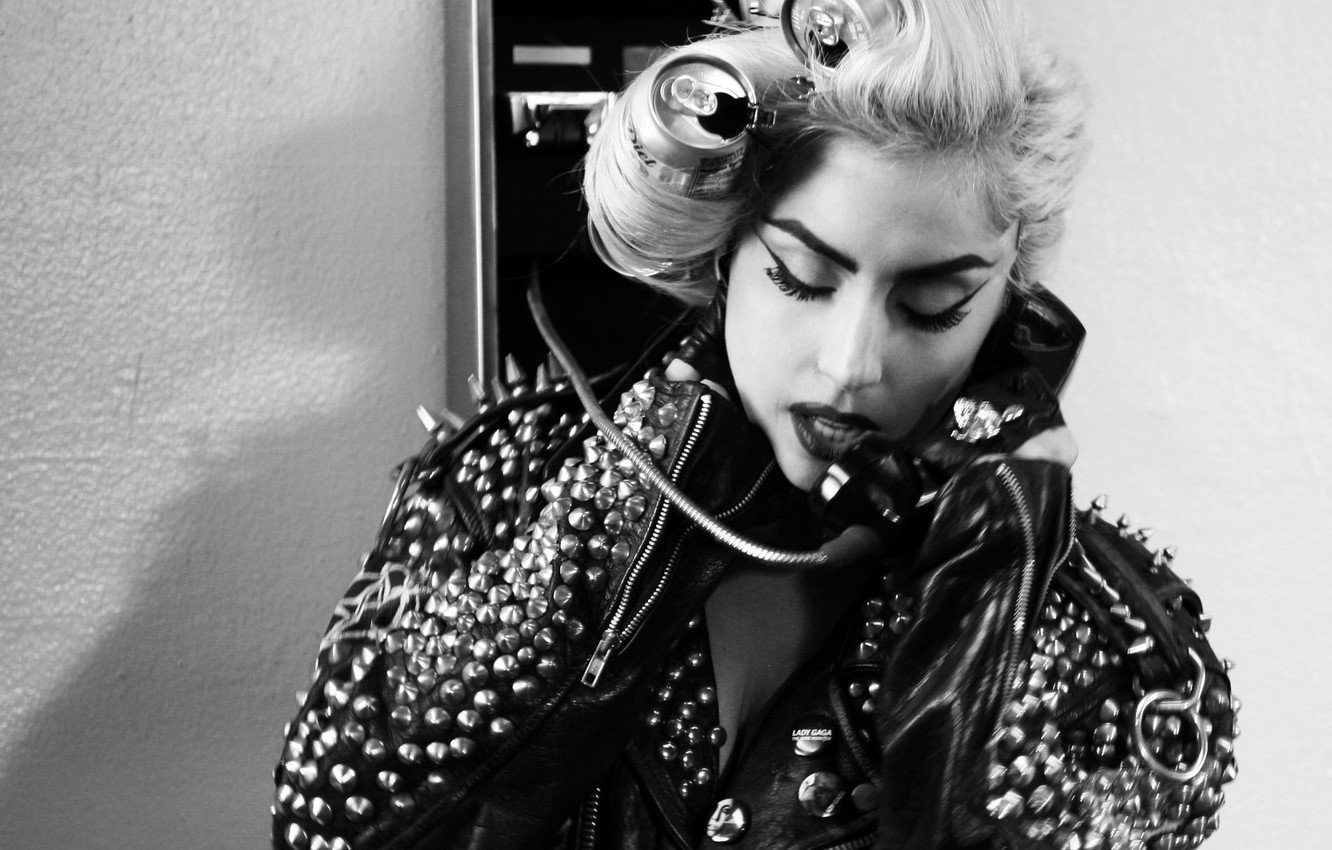 Last fall, while everyone was going gaga over Lady Gaga’s “Bad Romance” video, I found myself scratching my head. I had already paid penance and proudly secured my seat on the Gaga train, but the crowning of the pop singer as the music video medium’s new queen seemed premature at best. Directed by the always reliable but often unremarkable Francis Lawrence, “Bad Romance” was like 2001 meets Alien meets an Alexander McQueen runway show; from Gaga’s outlandish couture (dig that pre-coital polar-bear-rug getup) and a plot ostensibly warning about the dangers of hatching hot alien babes and trying to mate with them (which admittedly sounds pretty awesome on paper), the clip was a mishmash of ideas that simply didn’t gel.

Gaga’s previous video, the Jonas Åkerlund-helmed mini-film “Paparazzi,” was similarly fixated on the macabre (call it “paraplegic chic”), but it cleverly put a twist on the star’s favorite theme by satirizing our culture’s celebration of—and obsession with—not just the famous, but the infamous. More importantly, it was coherent. The much-hyped video for “Telephone,” Gaga’s duet with Beyoncé, plays like a sorta sequel, assuming Gaga wasn’t acquitted of murdering her boyfriend and was instead sent to prison:

Images of Gaga’s costumes from the shoot have been floating around the net for weeks, and while they seemed to point to an artist who was quickly running out of kooky ideas with which to amuse us (Diet Coke can rollers in her hair?), the costumes make perfect sense within the context of the video’s narrative. Stripped of her couture and forced to make do with whatever she could find (cans, metal chains, cigarettes), an incarcerated but resourceful Gaga refuses to be a fashion victim. Why she’s wearing a completely different outfit between the time she’s told she has a phone call and the scene in which she answers it, or how she manages to walk out of jail wearing a different dress than the one she entered with is beside the point. Who needs continuity when you’ve got fashion companies holding design team viewings of your video to research Spring 2011 color trends the day after it premieres? (True story.)

Likewise, Åkerlund crams the video with too many ideas, edits, and dubious product placements (though someone had to pay for the nine-and-a-half-minute clip and it sure as hell wasn’t going to be the record label). It’s probably fitting for a song that’s piled with hook after hook after hook, but the result is disorienting and unfocused. Beyoncé’s acting is terrible as usual, but it fits the campy tone of the video and the dialogue is to kill for:

Gaga: You know what they say. Once you kill a cow, you gotta make a burger.
Beyoncé: You know, Gaga, trust is like a mirror. You can fix it if it’s broke…
Gaga: But you can still see the crack in that motherfucker’s reflection.

The buxom pair go on a vengeful killing spree a la Kill Bill (complete with a replica of the Bride’s Pussy Wagon), Gaga shows us how to make a sandwich, and she and B drive off into the desert. The homage to Tarantino is obvious, but it raises the question of why Gaga didn’t just hire him to direct the video himself. As it stands, “Telephone” is another example of Gaga drawing inspiration from more recent texts than, say, Madonna, who mined comparatively ancient relics like Metropolis and Citizen Kane.

There’s plenty to admire about “Telephone”: Gaga confronts rumors that she’s a hermaphrodite head-on crotch-forward, and she’s singlehandedly injected new life into a medium—at least in terms of mainstream pop music—that has been on the decline for years. But paying homage to an artist who’s made a career out of biting off of others—and I’m talking about QT here, not Madonna—makes for an exponentially meta work that, while immensely entertaining and leagues above her peers, is hard to consider very original or groundbreaking.