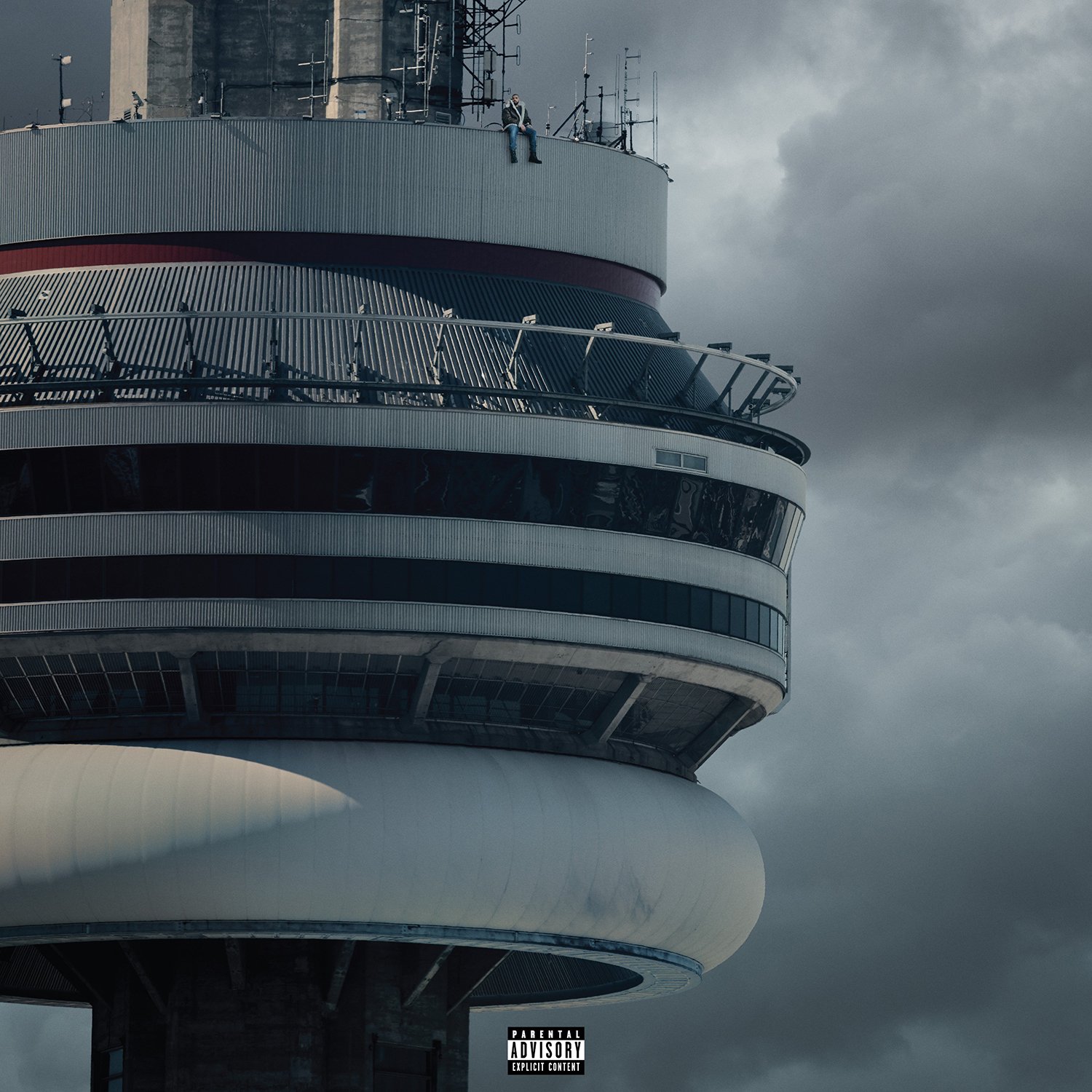 Leading a paradigm-shifting youth movement of like-minded eccentrics, Drake emerged in the early 2010s as a devotee of the icy sound pioneered on Kanye West’s 808s & Heartbreak, a profoundly influential work that at the time seemed like little more than an odd lark. Picking up the mantle of the half-singing, half-rapping, fully introspective MC, Drake and other guilt-ridden softies—voices as varied as Kid Cudi, the Weeknd, and Frank Ocean—embraced a turbid, melancholic production style and confessional approach that initially seemed poised to introduce a new level of emotional candor to a famously taciturn genre. In conquering the mainstream, this anomalous subgenre has also hardened into its own form of orthodoxy, its emphasis on catharsis balanced out by updated forms of tough-guy posturing.

Now, eight years after 808s & Heartbreak, West has again changed the game with his stunning, transcendent The Life of Pablo, and recent works like Beyoncé’s Lemonade have further expanded the definition of what hip-hop and R&B albums can accomplish. Drake, on the other hand, continues to demonstrate only negligible growth, gaining in fame and prestige while calcifying the remote qualities that secured him those accolades, building up the walls of his own personal fortress of solitude. Views is a truly glacial, intensely morose album, one that confronts the same basic concerns as previous efforts, while further amplifying their significance.

More successful and satisfied with himself than ever, Drake continues to reflexively balance out this egotism by dredging up old demons and initiating new beefs. Whether this a psychological response or his only available artistic mode is hard to determine, but his ennui has now expanded to an epic level, as evidenced by the album’s ridiculous cover art, featuring an image of the star slumped atop Toronto’s landmark CN Tower, sulking over the city like a sad-sack Canadian Batman. Always torn between the promise of his future and the wistful burden of his past, he continues to make music that celebrates the high life while undercutting it with a persistent focus on low spirits.

This is admittedly a common conflict for ascendant artists, who in gaining celebrity become fearful that they’re losing their original selves; Kendrick Lamar explored it to great effect on last year’s To Pimp a Butterfly. Yet while Kendrick is a technician, working within micro-focused networks of dense, allusive wordplay, Drake is a stylist, with a broad platform of slogans, catch phrases, and goofy puns spouted over glitzy, crystalline sound beds. Lead single and glum summer anthem “Hotline Bling,” which caps off the album, sums up all these concerns. Distilling the distance between the vibrant familiarity of his Toronto home base and his spacious L.A. manor, Drake monitors the exploits of an old love through social media, while fondly reminiscing about their history of late-night booty calls.

A similar sense of stylized emptiness is conveyed via the track’s famously sparse video, anchored by James Turrell-inspired installations that, like Drake himself, became a flashpoint for all varieties of responsive memes, confirming him as a distinctly interactive artist, whom fans can both easily empathize with or heap scorn upon. In short, a man of the people whose struggles with technology-enabled angst, and the related connection between confidence and self-loathing, make him eminently relatable.

If the perversely sunny L.A. is the prevailing symbol for dislocation in Drake’s universe, then Toronto, while depicted as characteristically frigid in the album art—perfectly compared, in another recent meme, to Grand Theft Auto loading screens—is a warm space. Seasonal change is another motif on Views, which alternately blows hot and cold, its geographical contrasts functioning as a symbolic stand-in for the struggle between domestic and professional spheres. This hometown, whose flag Drake flies with a fervency common to hip-hop’s many local standard bearers, gets represented as a haven for family, friends, feuds, and old flames alike. Its invocation consistently surrounds him in a warm crush of memories, serving as a Proustian pleasure garden that assures that even frosty reminders of failures and lapses possess a flicker of warmth. This feeling is cemented by the bursts of Jamaican patois and island rhythms that crop up frequently throughout the album; Nods to Toronto’s vibrant Caribbean community, such affectations appear throughout, most prominently on the smooth, sinuous “Controlla,” which fittingly closes out with a blaring Beenie Man co-sign.

A corollary to the album’s dominant professional/domestic conflict, the most interesting tension that develops on Views is between normalcy and luxury. This comes across most clearly on songs like “Weston Road Flows” and “Child’s Play,” the latter intended as a rebuke to a small-minded lover that instead reveals more about the artist himself, particularly his apparent low-/high-culture affection for peaceful meals at Cheesecake Factory and hiding the keys to his Bugatti, keeping it safe from being reduced to a vehicle for everyday errands. Yet rather than engage in some real analysis of this topic or perform a serious emotional reckoning on himself, Drake continues to fall back on a now-familiar template: the humblebrag declaration of loneliness that doubles as admonishment to the unidentified figures who’ve indirectly wronged him, exhibiting a passive-aggressive haughtiness that claims to take the high road while subtly twisting the knife. He again confirms himself as a master of the backhanded compliment, and perhaps the consummate poison-pen artist of the iPhone era, conveying his disdain through the filter of technology, which serves to both compress distance and amplify its effects.

Drake is still skilled enough to carry off this pose with the effortlessness needed to make it credible, freighted as Views may be with cheeseball lines and repetitive refrains. These soft points have always been part of the charm, however, and while the album is overlong and presents nothing truly explosive or exhilarating, it generally works as a steady low-key collection of modish, contemplative mood music. The consistent production from OVO house producer and longtime collaborator 40 is again a huge asset, even if it does contribute to an overall feeling of sameness.

No one expects the rapper to get as religious as Kanye, as methodical as Kendrick, or as political as Beyoncé, but their recent works only serve as another reminder of how much Drake has left to explore about himself, rather than continuing to sublimate all his concerns into the same formulaic, dilettantish navel-gazing. As a biracial former child star with a background far afield from the usual rags-to-riches hip-hop template, prone to petty feuds and squabbles, he could easily plumb unexplored emotional depths by accordingly escalating his trademark frankness and self-scrutiny, instead of sloughing off responsibility for his problems onto ungrateful lovers and unfaithful friends. Until he’s ready to face his real demons, Drake seems doomed to circle about in the same stylish, faux-soul-searching limbo, perhaps mounting ever-higher structures to adequately express his essential feelings of existential emptiness.