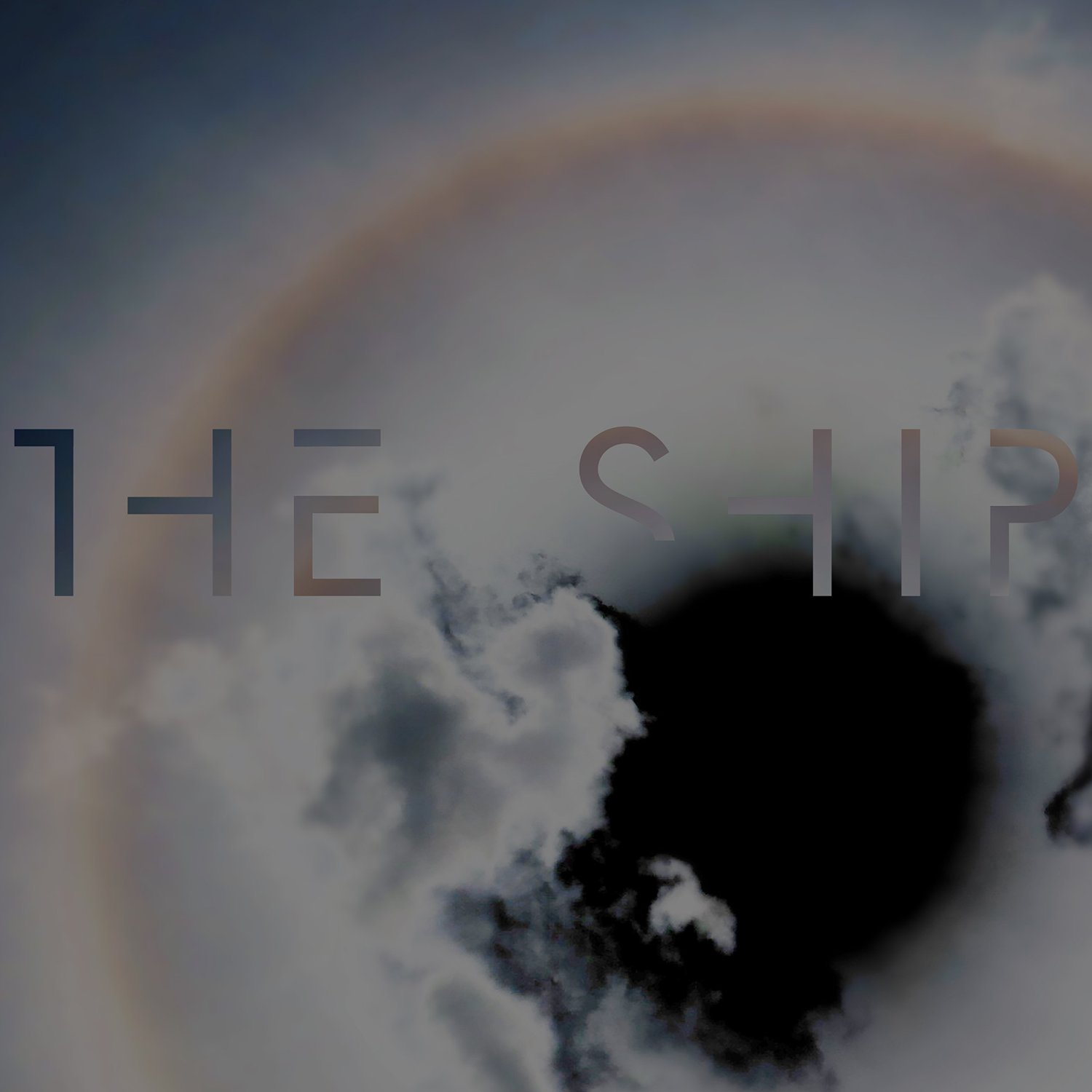 An ambient long-form piece composed for a sound installation by an art-rock veteran well beyond the need to prove anything to anyone, The Ship couldn’t possibly inspire less urgency. It doesn’t help that Brian Eno has pitched the project as a meditative reckoning with the “hubris and paranoia” of “humankind,” the kind of impossibly broad scope that summons nothing so much as painfully earnest new-age indulgence. Yet here it is, and it’s a stealth tour de force, philosophizing savvily, coalescing the full range of the artist’s solo output into easily the most meticulously structured album he’s put out in years.

The Ship’s chief strength is its fine balance of the concrete and the abstract, indeed Eno’s signature as ambient music’s putative father. The RMS Titanic’s maiden voyage and World War I’s trench warfare confer narrative form on Eno’s themes in “The Ship” and “The Fickle Sun,” respectively, and both, at a third of an hour apiece, are miraculously vivid but never literal-minded. On “The Ship,” static, bells, didgeridoos, and distant chatter chime like homing beacons through layers of shimmering synths, mapping out an alien vastness that could just as soon be deep space as the deep sea.

The emotional focus sharpens as The Ship progresses. The title track pulsates with the denatured warmth that Eno seems uniquely capable of extracting from modular synths. On “The Fickle Sun (I),” the first and longest segment of a three-part suite, diffuse atmospherics solidify slowly into symphonic mass. A motif first heard buried in the mix suddenly reappears, fortified by brass and fuzzed-out guitar in an extended climactic artillery blast. The dust settles, and Eno reemerges, lamenting gently in the cadence of an English folk song that “all the boys are falling down.” Actor Peter Serafinowicz narrates the second segment, “The Hour Is Thin,” casting solemn scorn on a bloody, beaten Britain for whom “war is faith.”

The album’s coup de grace is a string-soaked chamber pop cover of the Velvet Underground’s “I’m Set Free.” After 45 minutes of demanding obliqueness, Eno’s riskiest move—and heaviest indulgence—turns out to be unleashing the torch-song truth repressed deep within Lou Reed’s New York cool. Even if Reed’s mission was, by contrast, no more cosmic than beating a nasty hangover, he and Eno converge on the emptiness of faith. They’re only ever free “to find a new illusion.” Yet for Eno, this cynical denouement flows forth on a flood of affect, ending The Ship with something ultimately wiser than either scorn or empty optimism: surrender to profound ambivalence.