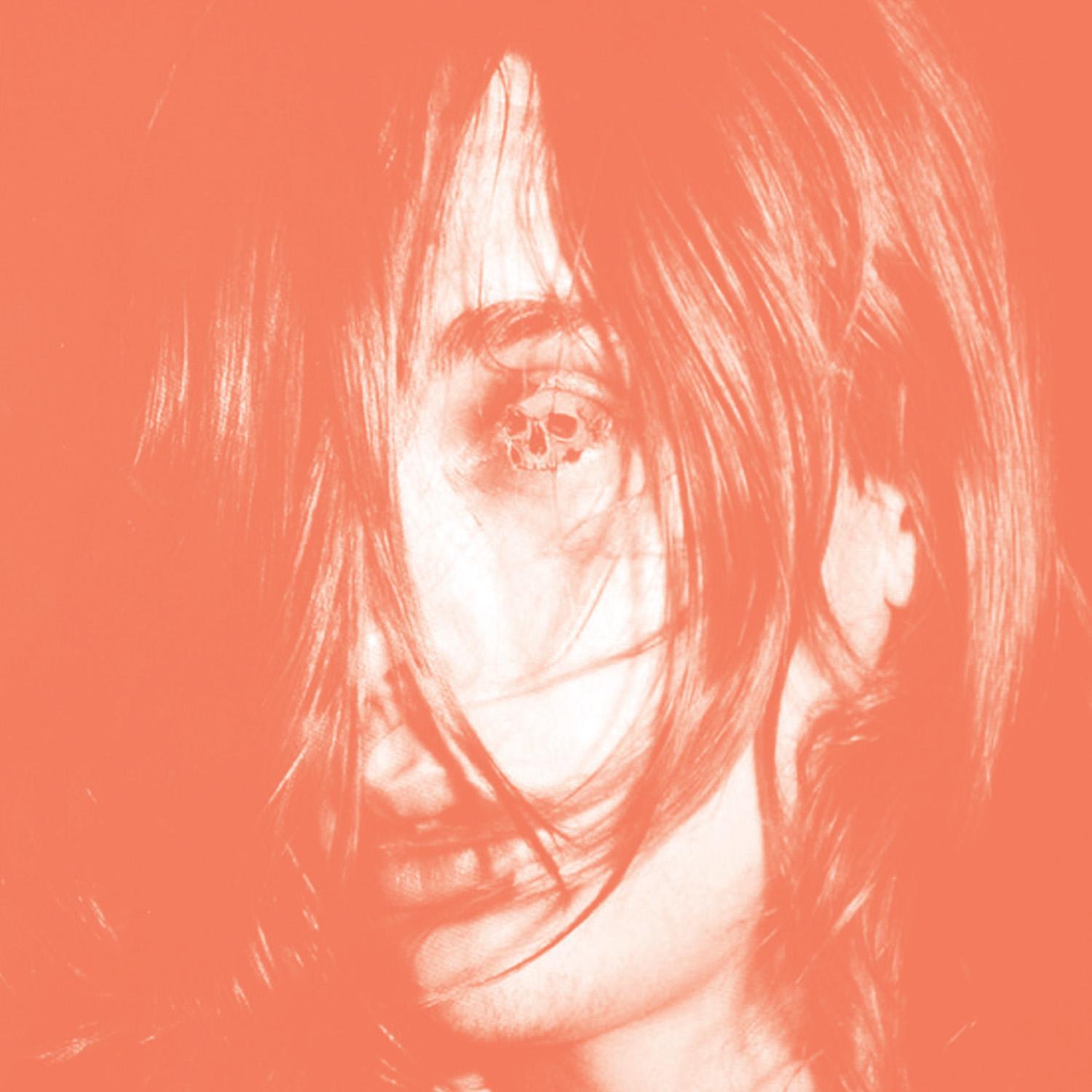 For a couple of years now Bradford Cox has been attempting to present himself and his band Deerhunter as difficult musicians, purveyors of opaque, acidic drone rock with the barest traces of pop stylings. The band’s 2007 album Cryptograms was frontloaded with songs of demented, driving psychedelia and ambient passages that brought to mind smashed television sets buzzing ad infinitum. But that album’s second half, a set of dreamy guitar ballads, belied Deerhunter’s experimental tendencies and was probably the reason the band was elevated to indie-rock frontrunners and Cox, who suffers from Marfan syndrome and has a penchant for investigating morbid sexuality in his blog posts and lyric sheets, inherited the role of leading hero-weirdo, a lanky combination of Morrissey and Kurt Cobain.

Microcastle, the follow-up to Cryptograms, arrives with a host of existential questions that Cox and Deerhunter have entertained before but have never fully answered. Does the best music challenge or soothe? Are straightforward song structures a copout? Does new music have to sound new in order to be exciting, or can old styles be exhumed to potentially thrilling affect? After Cryptograms, and Cox’s meandering, indulgent solo exploration under the Atlas Sound moniker, it might be surprising to find Deerhunter coming down so resolutely on the side of gentle, tradition-repping indie rock instead of far-out histrionics. Microcastle is an eminently likeable album, and as much as Cox and his band may have strained previously to prickle, here the effort is an all-out attempt to please.

Lead single “Nothing Ever Happened” seems to encapsulate everything that is breezily comprehensible and invigorating about Microcastle. Beginning with a wobbling, Interpol-y baseline and adding layers of sheeny guitar strums and iridescent synth lines, the song is a beast of pop burden, and in one fail swoop recasts Deerhunter as a kind of My Chemical Valentine—savvy, inclusive regurgitators of indie-rock history. On low-key shuffle “Little Kids,” Cox’s voice kisses and melds with an architecture of glistening riffs and streaks of noise as Deerhunter pays homage to Georgian indie elders Olivia Tremor Control. Dig also “Agoraphobia,” with Cox’s lyrics about a buried-alive fetishist sung in a dead-panned croon by guitarist Lockett Pundt and awash in pristine accompaniment, as further evidence that Deerhunter deserve to be rock radio gods if the role hadn’t already been bastardized by Nickelback, et al. These songs demand to be played on MTV Unplugged—and simultaneously beg the depressing question, whatever happened to MTV Unplugged?

Even Cox’s prolific and usually frustrating egoism, which results in buckets of questionable blog-posted recordings per week that frequently want more time to gestate and always signify little more than temporary sonic fascinations that rarely rise to the level of “songs” or even “demos,” emerges humbly and delicately on Microcastle. “Calvary Scars,” “Green Jacket” and “Activa,” the trio of Cox-centric compositions that serve as an Atlas Sound album-within-an-album, work together as a hushed, well-reverbed caesura at the album’s halfway point. Listeners who think sequencing matters may appreciate it, but the rest of us will just skip straight from Microcastle’s slow-burning, Strokes-throttling title track to “Nothing Ever Happened.”

Perhaps the most unexpected trip on Microcastle is a collaboration with Cole Alexander of fellow Atlantan band the Black Lips, an almost bluesy number that narrates some kind of sci-fi nightmare called “Saved By Old Times.” The title of that song is surely a better summing-up of this self-consciously big album than “Microcastle.” In putting the brakes on their revolutionary impulses to instead embrace old tropes and familiar sounds, Deerhunter has hit upon an endearing, awesome universality.