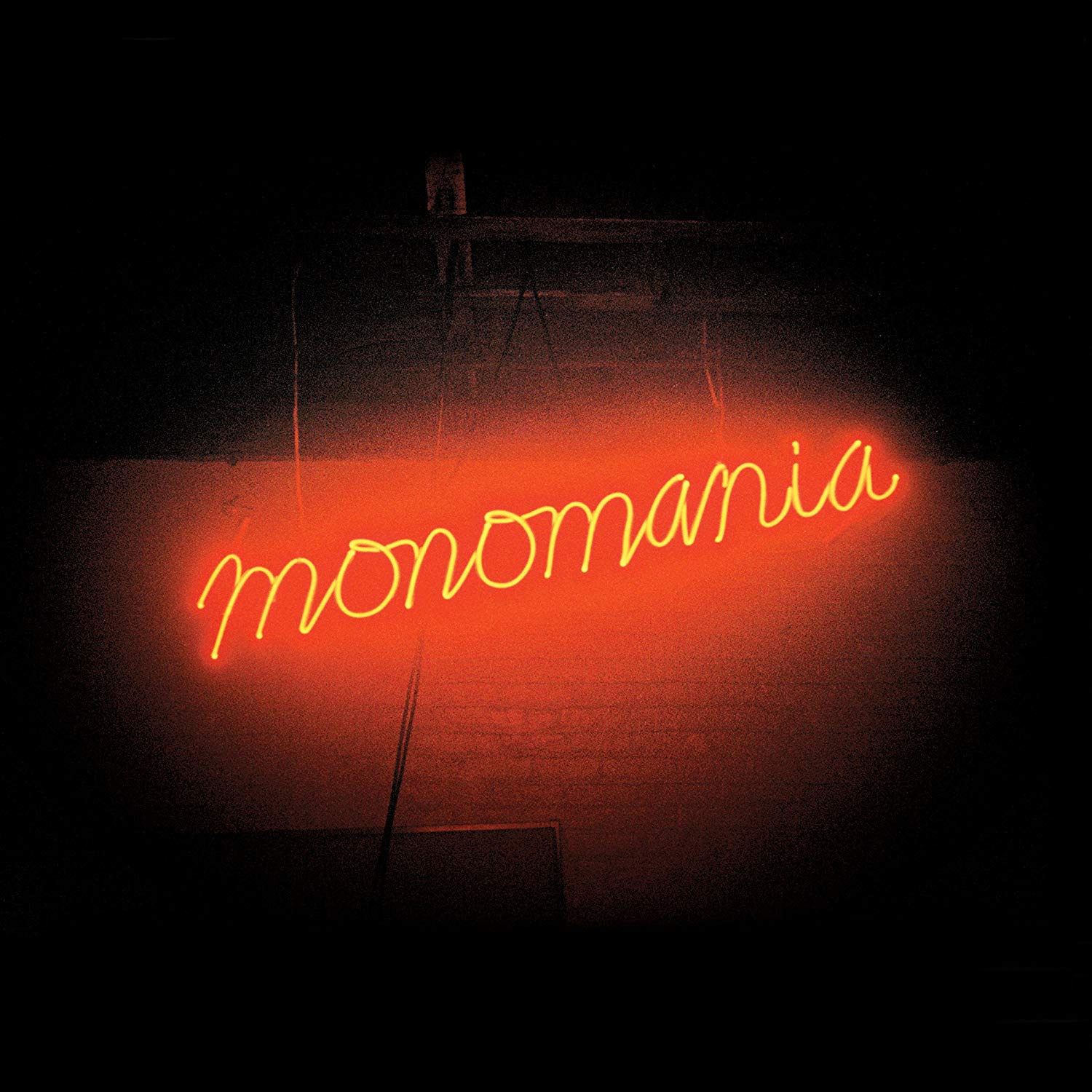 Always unconventional but never careless, Deerhunter has long secured their reputation as indie rock’s resident eggheads, deftly blending post-punk, baroque pop, and gauzy psychedelia with confidence and cool. Yet with Monomania, Bradford Cox and company have all but abandoned that proclivity for expertly braided patchwork. Like a cursory outline of scrawled, scattershot ideas, Deerhunter’s sixth studio album plays out like a series of rough sketches, a loose demo of brainstorming and half-wrought monologues resulting from some spur-of-the-moment band rehearsal. While such freewheeling methods might be cathartic for the habitually meticulous Cox, Monomania is frustratingly disheveled, its numerous coarse spots in need of some serious polishing.

Cox seems possessed here, his usual grainy drawl cast in a harsh, feverish reverb that accentuates his animalistic yelps. Indeed, Monomania is much more punkish than what we’re used to hearing from Deerhunter, reaching a chaotic pitch on the sloppy, cacophonous “Leather Jacket II” and the greasy, surf rock-ish “Pensacola.” The band has referred to the album as “nocturnal garage,” and certainly there’s a dark, roguish streak running throughout, a quality that’s perfectly encapsulated by its shadowy, neon-smeared art. One can almost hear the shabby environ for which the raw Monomania was written: a cramped, noisy bar full of studded black leather and suffocating wafts of cigarette smoke.

Deerhunter only briefly returns to their shoegazing ways on “Sleepwalking,” “Blue Agent,” and “Dream Captain,” a trio of songs that harkens back to the gauzy ambience of Microcastle and Halcyon Digest. But while the rest of Monomania could certainly use a touch of that Deerhunter dreaminess, the band’s sudden pivot toward trashy garage rock isn’t what ultimately dooms the album. The real problem is that the proceedings are strangely thoughtless. A catalogue of trailing ellipses and blank thought balloons, the album is hardly characteristic of the band’s fastidious mien. Whereas both Deerhunter and Atlas Sound albums typically reflect the obsessive brilliance and meticulous pathos of Cox’s personality, there’s few signs of either on Monomania, which is in dire need of a little less impulse and a bit more OCD.