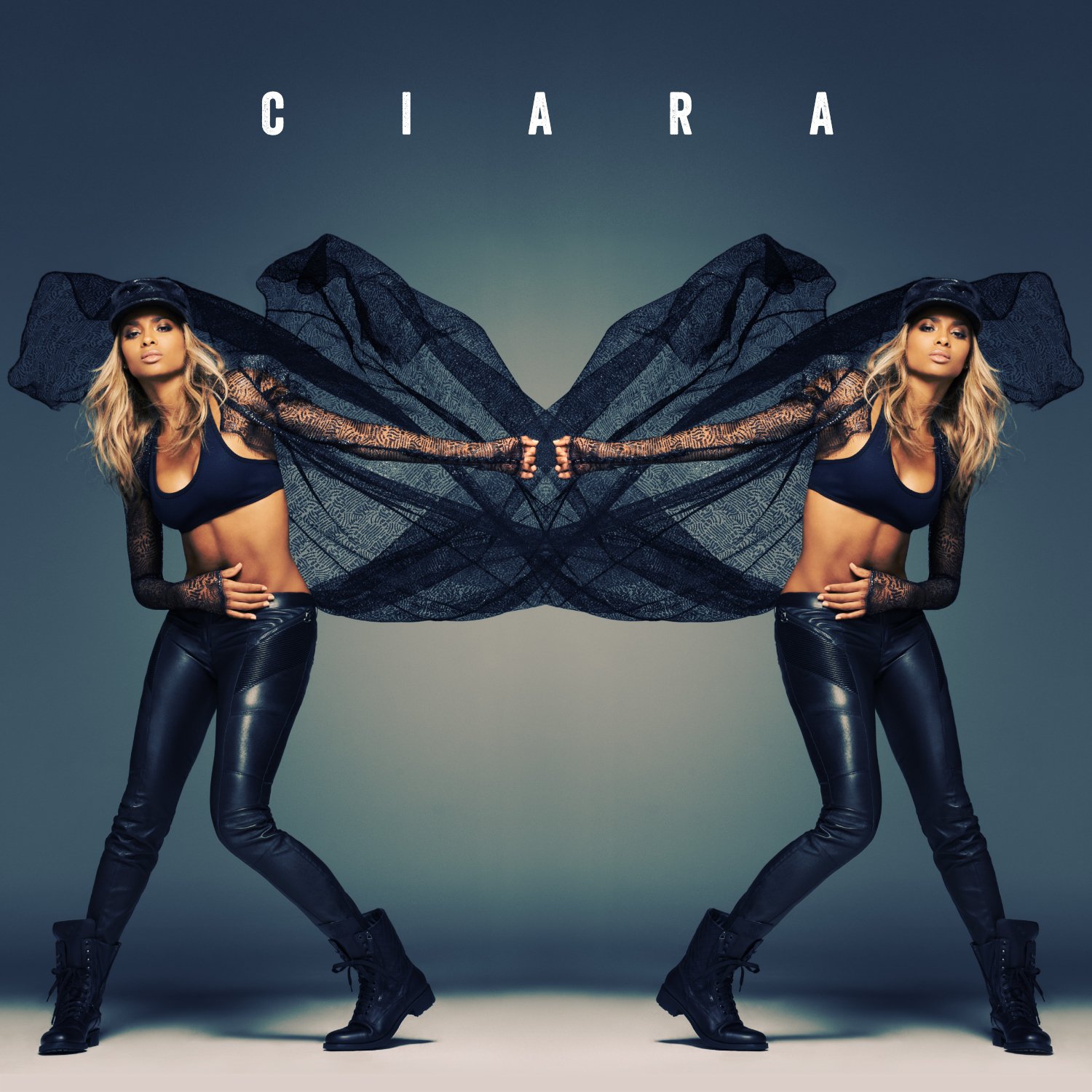 It was hard to figure out what exactly Ciara meant when she Instagrammed the tracklist for her new album and included this puzzling credit: “’Super Turnt Up,’ ft. Ciara.” It’s undoubtedly meant as a cute fillip for her debut as a guest rapper, but coupled with the cover art depicting CiCi posing with a mirror image of herself like an R&B-cum-Fosse Rorschach test, one worries the singer is starting to crack up. Her career, after all, has been nothing short of a majestic downward spiral, with some of her strongest material met with cavalier negligence by her ex-label and increasing dismissal from R&B audiences. Ciara isn’t quite the do-over debut she and her new label likely hope it will be, because though the title smacks of starting fresh, the narrative behind the album that once went under the moniker One Woman Army feels very much the same.

It just wouldn’t be a Ciara enterprise without singles leaking well ahead of schedule, tanking and then summarily disappearing from the tracklist altogether. The victims this time around are “Sorry,” a steamy slow jam reminiscent of “Promise” (still her finest moment), and the callisthenic “Got Me Good,” the failure of which was both predictable and infuriating given the overall paucity of quality uptempo dance bangers on R&B charts of late (excluding songs by either Beyoncé or white dudes adept at couching their horny demands within non-threatening falsetto). The loss of the latter song leaves Ciara without a single decent step, “1, 2” or otherwise. When the most galvanizing moment comes from sampling Ghost Town DJs and grinding “My Boo” down by 50 percent, you know it’s you, not Ciara, that’s going to have to do all the work.

Then again, Ciara’s usually never more in charge than when she forces listeners to contemplate the silence between beats; her finest moment from the last five years may be her assuring “You got me pop-pop-poppin’ this thing like a toaster” on Basic Instinct’s “I Run It,” an alluring IV drip of a song that plays like a seduction shot at 1,000 frames per second. Only the “My Boo”-sampling “Body Party” fully achieves the same effect on Ciara; in this case, it’s in service of explicating the nitty-gritty of her new relationship with Future, who she has evidently forgiven for working with her rival Rihanna on “Loveeeeeee Song.” Later in the album, the two get cute on “Where You Go,” a country-crunk ballad that plays a little like Janet Jackson’s “Someone to Call My Lover,” lightly chopped and screwed.

So is Ciara juggling multiple personalities here? In short, no. She barely manages to convey metaphor in songs like “Sophomore” (“You say that you a bachelor?/Well, step your game up and get your Master’s”) and “DUI,” which I’m convinced is literally a song about Ciara literally forgetting how to drive a car because she can’t concentrate on two things at once. She receives songwriting credit on every track, and also gets production credits on roughly half of them, but muses “I might have to pull over” when the thought of him enters her head? Demands “Read My Lips” before immediately warbling, “La, la, la, la, la, la, la”? As a mission statement from a newly independent R&B diva perpetually hovering at the fringe of career achievement, Ciara’s values are at best endearingly confused. As a collection of potential singles from an artist who should have more #1’s, it’s a modest, calculated effort.