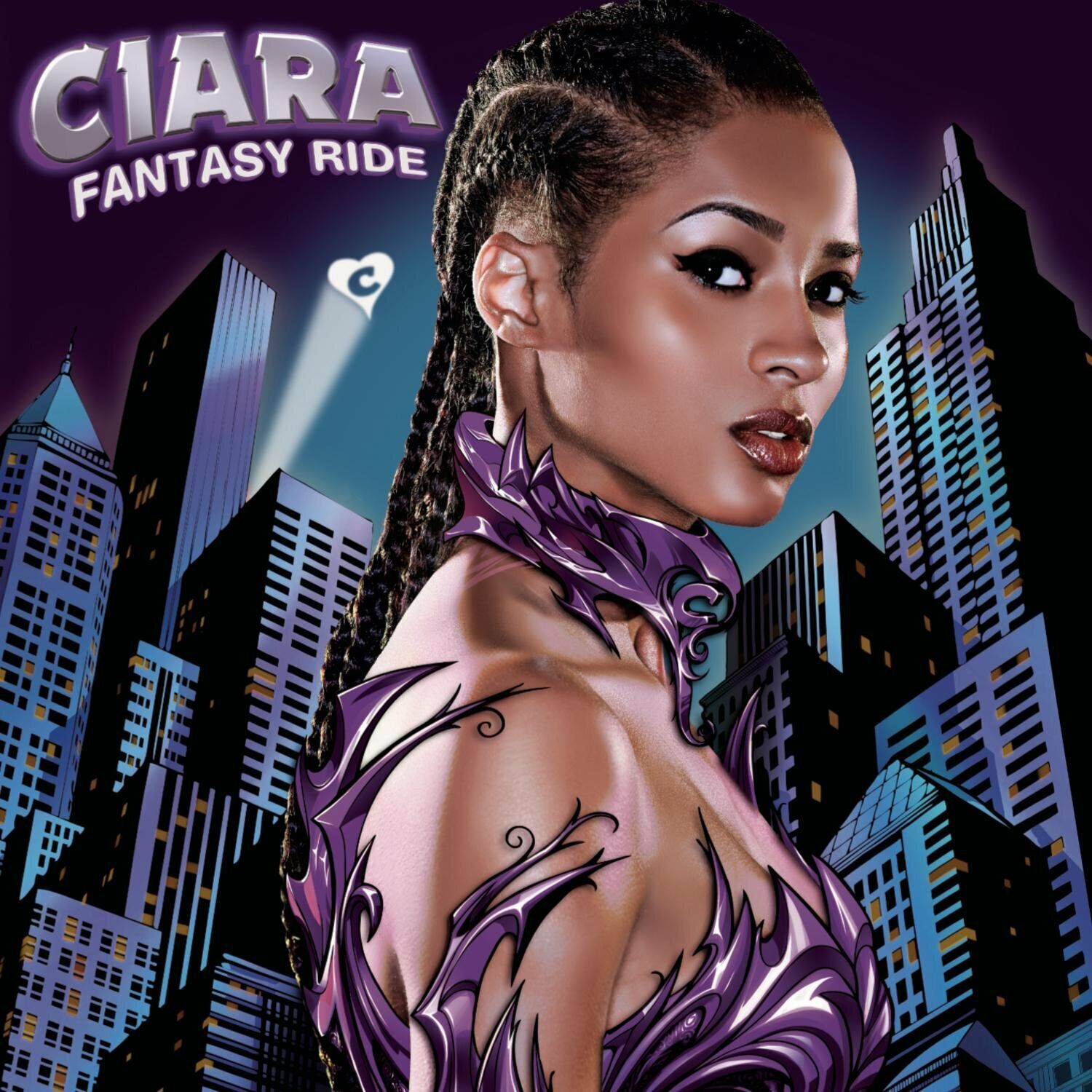 Nearly half of the songs on Ciara’s long-delayed third effort, Fantasy Ride, follow the slinky slow-jam template of the singer’s 2005 hit “Promise,” starting with the opening track, “Ciara to the Stage,” which features what sounds like a slowed-down version of the maniacal Joker laugh from Justin Timberlake’s “My Love.” “High Price” is a ridiculous slice of crunk-pop that, if it weren’t so supremely over-the-top, would be a supreme failure. Ciara’s (presumably intentional) horrendous operatic vocals—first introduced to audiences on her debut single “Goodies”—match the song’s (presumably intentional) horrendous lyrics: “I should be in Iraq, shawty, ‘cause I am the bomb…Booty look softer than a McDonald’s hamburger bun.”

Of course, it wouldn’t be a Ciara album with some club joints, including another Jacko-influenced dry hump of a disco tune penned and produced by Timberlake, “Love Sex Magic,” a couple of Danja-produced tracks, and one that finds Rodney Jerkins doing his best impression of the Timbaland protégé. Ne-Yo brings some of that Euro-disco flavor he picked up during a trip overseas last year like an overzealous exchange student who adopts a faux accent on “I Don’t Remember.” That’s not to say the song doesn’t work; it’s reminiscent of the retro-electronic sound Solange was after on last year’s Sol-Angel and the Hadley St. Dreams.

That Fantasy Ride’s original lead single, the underperforming T-Pain collaboration “Go Girl,” is nowhere to be found, but that its only-slightly-more-successful follow-up, the Harold Melvin & the Blue Notes-cribbing “Never Ever,” and a Chris Brown duet are included is dubious at best. (The music video for “Go Girl”—which is admittedly better than the song anyway—will be featured on the Deluxe Edition of the album.) But while Fantasy Ride doesn’t include as many obvious peaks as Ciara’s previous discs, the only major disaster is “Like a Surgeon,” which is filled with creepy, ill-conceived metaphors for sex and should not to be confused with Weird Al’s “Like a Virgin” parody. And that makes Fantasy Ride Ciara’s smoothest ride to date.