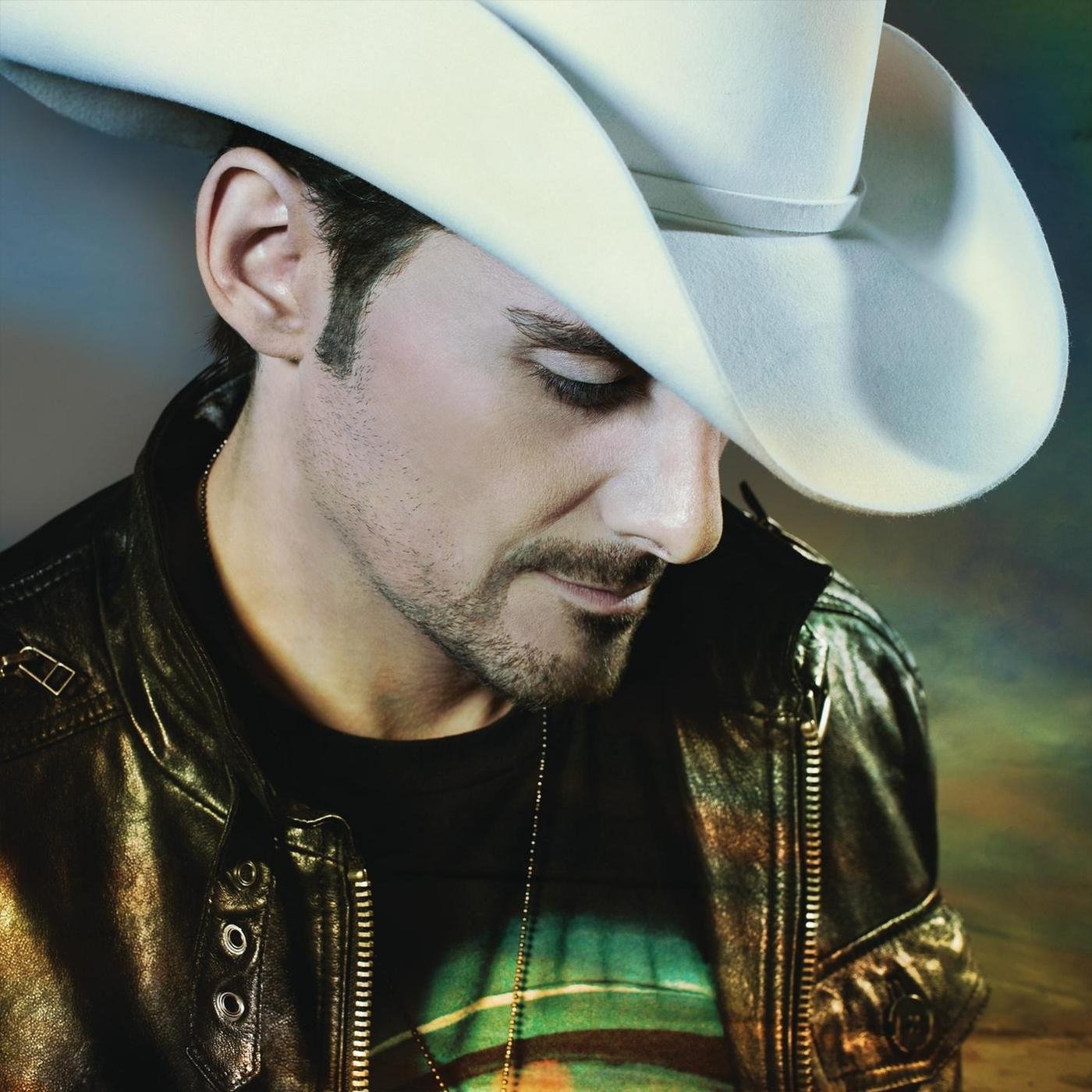 Brad Paisley’s This Is Country Music includes a few moments of genuine brilliance that punctuate a whole lot of genre pastiche and audience-pandering. Nomally, the reigning CMA Entertainer of the Year wouldn’t need to shout his allegiances to traditional country-music standards and values as loudly as he does here, but Paisley rocked a few boats among his core fanbase with the more progressive politics of his last album, American Saturday Night. This Is Country Music is something of a course-correction, an appeal to the country genre’s formal conservatism and a record that, in its best moments, showcases the depth and insight that country music can offer.

The album’s title track finds Paisley opining that country music is the exclusive domain of songs about Jesus and cancer, directly addressing his audience by saying, “This is real/This is your life/In a song.” To that end, “This Is Country Music” works far better as a thesis than it does as a song. Considering the song’s uninspired melody and production, and how Paisley blatantly ignores the whole of popular music when claiming his home genre’s superiority of subject matter (offhand, I can think of more rap than country songs that mention cancer, and just as many R&B songs with overt Christian themes), “This Is Country Music” is one of the weakest singles of Paisley’s career. But his use of just a few lines of this song as a recurring motif throughout This Is Country Music is a smart, incredibly effective way to give the album structure.

After name-checking some of the most popular country songs of all time, Paisley does a proper duet with the genre’s biggest selling group, Alabama, on the album’s underwhelming second single, “Old Alabama.” Like the title track, it turns on the easiest forms of nostalgia for its appeal, listing some of Alabama’s hit singles and insisting that the group is more effective than Coltrane or Barry White at setting the mood for sex. Neither the conceit for the song nor its execution have enough going on to make the song work, leaving it as an empty genre exercise.

Over the course of the album, Paisley takes a similar approach to different forms of country music, with mixed results. The instrumental “Eastwood” is supposed to signify the “western” part of “country and western,” but it sounds more like the score from Kill Bill, while it’s some of Paisley’s finest guitar picking that saves the otherwise vapid surf-rock of “Working on a Tan.” He even apes Kenny Chesney’s inert brand of beachcomber country on “Don’t Drink the Water,” which wastes both his and duet partner Blake Shelton’s talents on a punchline (“I wasn’t going to Mexico/To drink the water, anyway”) that isn’t particularly clever in the first place.

The overall effect of this approach is that This Is Country Music plays out as a survey course, both in form and content. Sure enough, both cancer and Jesus turn up. “One of Those Lives,” on which Paisley counts himself lucky when considering the family of a child dying of cancer, is guilty of the same kind of shameless heartstrings-tugging as any of Martina McBride’s cloying, unlistenable “issue” songs, but a cover of the traditional hymn “Life’s Railway to Heaven,” with guests Marty Stuart, Sheryl Crow, and Carl Jackson, is an inspired bluegrass-tinged gospel cut. There’s a pretty good “advice” song, “Love Her Like She’s Leaving,” that not even Don Henley’s backing vocals can sink, and a tremendous uptempo romp, “Camouflage,” that takes the piss out of the endless string of interchangeable radio singles that hinge on nothing more than country lifestyle signifiers.

Though he wrote or co-wrote the majority of the songs here with a clear outline in mind, the best cut on the album is one that Paisley didn’t pen. “A Man Don’t Have to Die” is a dense, tricky song that explores the escapism, the working-class disenfranchisement, and the strong spiritual bent of the finest country songs. In describing hell as “Payments you can’t make on a house that you can’t sell,” the song is cutting for its relevance and insight. It’s the kind of song that the Drive-By Truckers used to do better than anyone, but haven’t done nearly this well in years, and it’s one of the best things Paisley has committed to record.

It’s on songs like “A Man Don’t Have to Die” and the downtrodden “I Do Now” that Paisley hits his marks, and on which This Is Country Music threatens to become a great country album instead of an album simply about great country music. That’s a distinction Paisley has gotten right more often than not over the course of his career, which makes This Is Country Music less satisfying than Mud on the Tires, Time Well Wasted, or American Saturday Night. But even when the album isn’t up to Paisley’s typical standards, This Is Country Music is still an interesting, ambitious project from a man who need not apologize for the things he does awfully well.