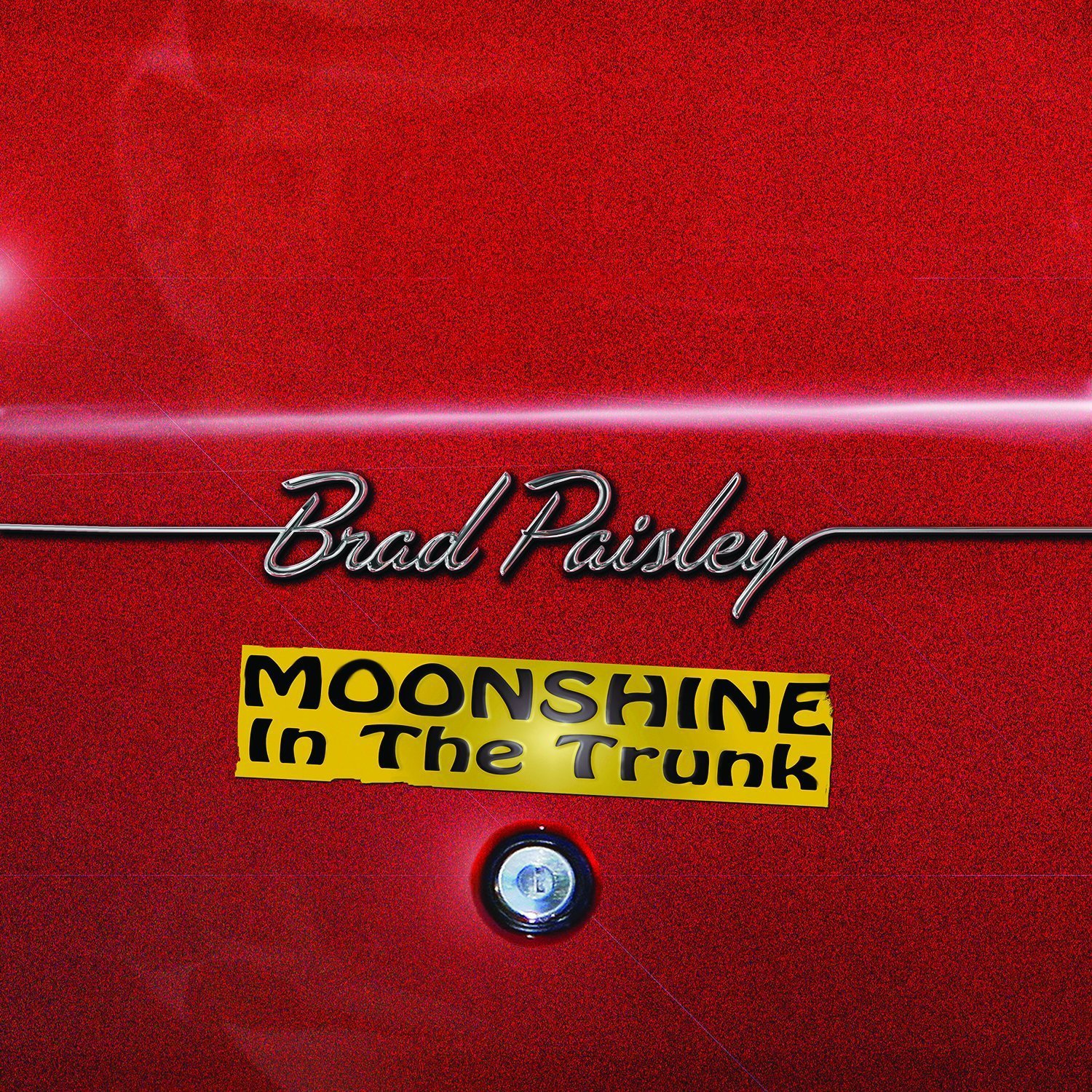 One gets the sense that, out of all today’s country superstars, Brad Paisley is the one who churns out pop-country—or nü-country, or bro-country, or “bad rock with a fiddle” (Tom Petty’s words, not mine), or whatever we’re calling it these days—not because he wants to, but because he has to. Yes, he’s released plenty of slick radio fodder in his career; when most of his fanbase eats up dumbed-down light-beer-and-pickup-trucks drivel, giving the people what they want is just good business sense. But there’s also the other side of Paisley: the world-class guitar slinger, the guy who writes legitimately clever, rootsy songs like “Alcohol” and “I’m Gonna Miss Her.” He’s one of the few modern-day Nashville stars who might have held his own back during the heyday of outlaw country in the ‘70s. Let’s just say it would be difficult to imagine, say, Blake Shelton taking a break from his Pizza Hut commercial shooting schedule to perform on Prairie Home Companion, on which Paisley has appeared multiple times.

This dichotomy is fully evident on Paisley’s 10th album, Moonshine in the Trunk, which is composed of one part willfully idiotic pandering and two parts loose, fun, and rocking party country. Recorded with his touring band and mostly co-written with a small group of songwriters with whom he has a long history of collaboration, including Kelley Lovelace and Chris DuBois, Moonshine in the Trunk is a mostly upbeat, feel-good summertime album that largely minimizes Paisley’s tendency toward hokey power balladry and whatever the hell “Accidental Racist” is.

Unfortunately, the same cannot be said of his tendency to release obnoxious arena-country singles. Paisley will always have a leg up on most of his peers in Nashville just on the strength of his guitar playing, which is versatile and effortless and provides a consistent thread of authenticity throughout Moonshine in the Trunk. Paisley sounds just as good unleashing stadium-friendly pyrotechnics on “Crushin’ It” as he does laying down intimate acoustic picking on a solo rendition of Tom T. Hall’s “Me and Jesus,” though this version, included as an “Extra Special Bonus Track” doesn’t beat the irreverent, ragged gospel feel of the original. But no amount of sharp, swampy riffs can rescue lead single “River Bank” once Paisley proclaims, “We got an inner tube! We got a trailer hitch!” Paisley’s frat-boy posturing on “Crushin’ It” is even stupider: “By this time Friday night/I’ll be done with my third can of cold Bud Light” (as a drinking aficionado, he should know that three Bud Lights is barely enough to give a gnat a buzz). “High Life,” a song about a family who makes a living on frivolous lawsuits, culminates in Paisley and a shoehorned-in Carrie Underwood exchanging down-home banter extolling the virtues of Chick-fil-A’s waffle fries. Sarah Palin surely approves.

Fortunately, Paisley gets most of his foolishness out of the way early on (though the saccharine, children’s choir-adorned “American Flag on the Moon” comes near the end) and spends the rest of the running time getting down to business. That effort begins with Moonshine in the Trunk’s barnburner of a title track, which seamlessly melds a propulsive rock riff with furious bluegrass banjo pickin’ and fiddle sawin’. With its Dukes of Hazzard references and playful turns of phrase (“Let’s pretend we’re runnin’ from the law/Like we’re the Bonnie and Clyde of alcohol”), it’s a galvanizing pro-redneck song that doesn’t cast rednecks as lowest-common-denominator frat-bro rubes. The shout-along “Limes” is nearly as much fun, with it’s yuk-it-up hook coming across as just impish enough to qualify as genuine five-o’clock-on-a-Friday barroom wisdom: “When life gives you limes/Make margaritas!” And the old-school country trappings of “4WP,” a winking ode to backseat nookie, are refreshing to hear on any kind of modern-day commercial country album.

Paisley even wades his toe into pseudo-progressive politics on Moonshine in the Trunk. As a feminist statement, the ballad “Shattered Glass” is about as revolutionary as a magazine ad for Virginia Slims (“Rear your head back and roar/Like you ain’t ever done before/I wanna see you kick some ass”), but it still counts as a blow for the good guys in the War on Women. Likewise, the folksy “Gone Green”—as in, “Darndest thing I’ve ever seen/That old redneck has done gone green”—takes up (somewhat goofily) the cause for environmentalism, and gains some earthy appeal from Emmylou Harris’s background vocals. It proves that Paisley is more than adept at bucking Nashville’s expectations; it’s when he adheres to them that he gets in trouble.

Review: Ariana Grande, My Everything