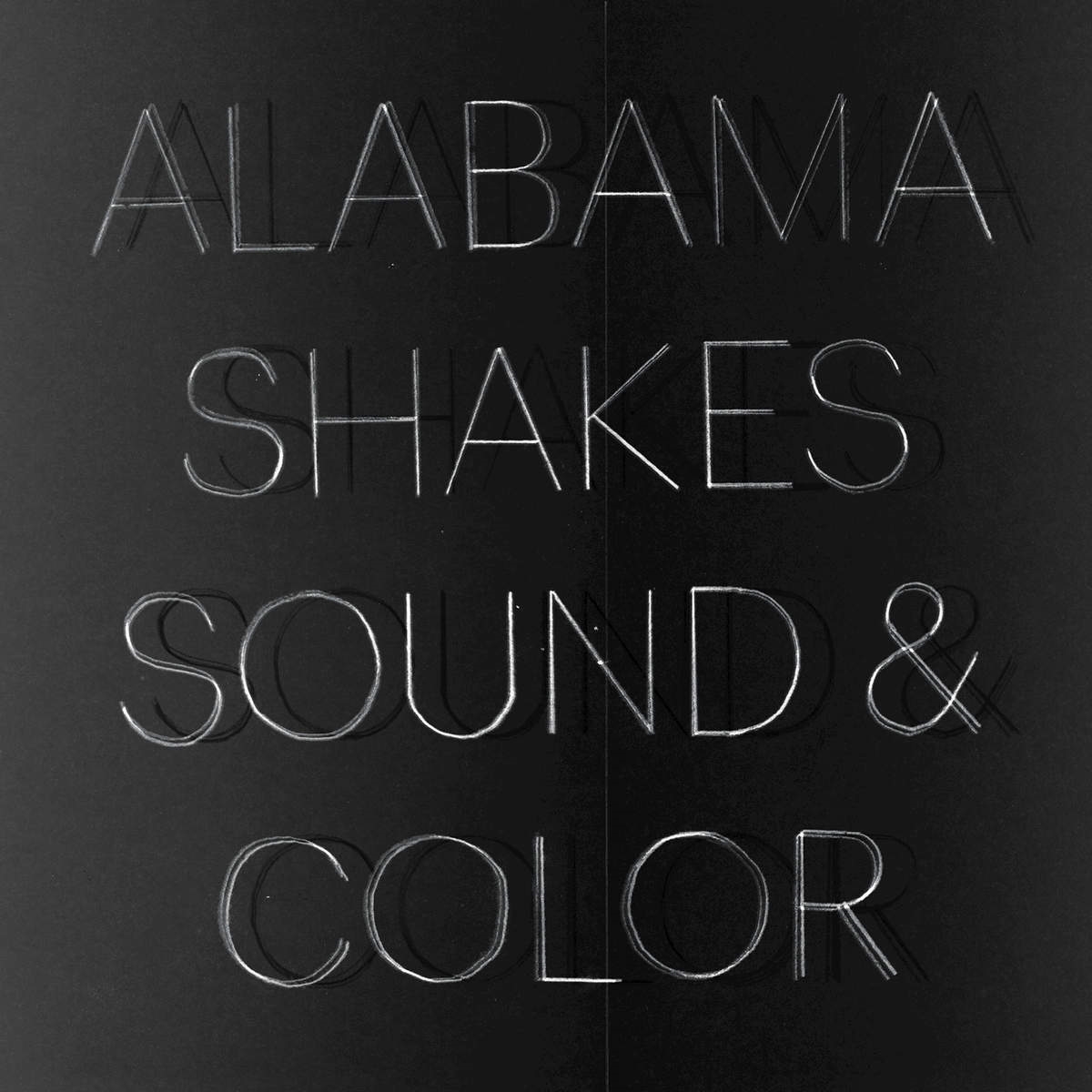 For a band with such a prodigious live reputation (their early shows were famous for frontwoman Brittany Howard tearing up incendiary Led Zeppelin covers with her earth-shaking wail), Alabama Shakes offered up a baldly traditionalist blend of country-soul and roots rock on their debut, Boys & Girls, that felt oddly restrained. Fortunately, with their sophomore outing, Sound & Color, the band’s songwriting palette has expanded exponentially, and the songs are performed with much greater elasticity. Remarkably, for all its genre-hopping and instrumental experimentation, Sound & Color is still sonically cohesive, the product of a band that no longer aspires to just imitate their influences, but to build on them, to draw from diverse sources to create a familiar yet identifiably unique rock n’ soul sound.

The album’s adventurous streak is evident about two minutes into the opening title track, ostensibly a straightforward, soul-inflected song built on gentle Wurlitzer riffs and Howard’s sultry delivery. But once it reaches the coda, a repeated chant of the title refrain, it unexpectedly diverts from its previously standard chord progression and begins modulating back and forth between a major and minor key, vacillating between a feeling of warm comfort and one of slightly unsettling anxiousness. Just that small bit of bait and switch is more ambitious than anything on Boys & Girls, and it sets the tone for an album on which just about anything can, and often does, happen.

Case in point: Lead single “Don’t Wanna Fight,” which is as viciously funky as anything that came out of the ’70s and features an angry steamroller of a vocal, is followed immediately by “Dunes,” which shows the influence of all those Zeppelin covers in the form of a heavy, thudding guitar riff and a soft-loud dynamic that recalls “What Is and What Should Never Be.” Later, the six-and-a-half-minute “Gemini” is totally off the wall in the best of ways, transitioning seamlessly between something resembling smooth R&B and stoner-desert rock.

Considering the relative lack of range Alabama Shakes displayed on their debut, it’s surprising how rarely the band overreaches here. The only example of which is “The Greatest,” which starts out as a lumbering attempt at a punk rave-up and inexplicably turns into a tango midway through. Hearing Howard warble her way through the song in uncharacteristically tuneless fashion is especially jarring considering the fact that, only two songs later, she cuts loose with some powerful soul-mama testifying on “Miss You.” Her performance only confirms that she’s the kind of pop vocal talent that only comes along a few times in a generation, while Sound & Color as a whole is proof that Alabama Shakes have got the chops to be a lot more than Muscle Shoals revivalists.

Review: Colin Stetson and Sarah Neufeld, Never Were the Way She Was