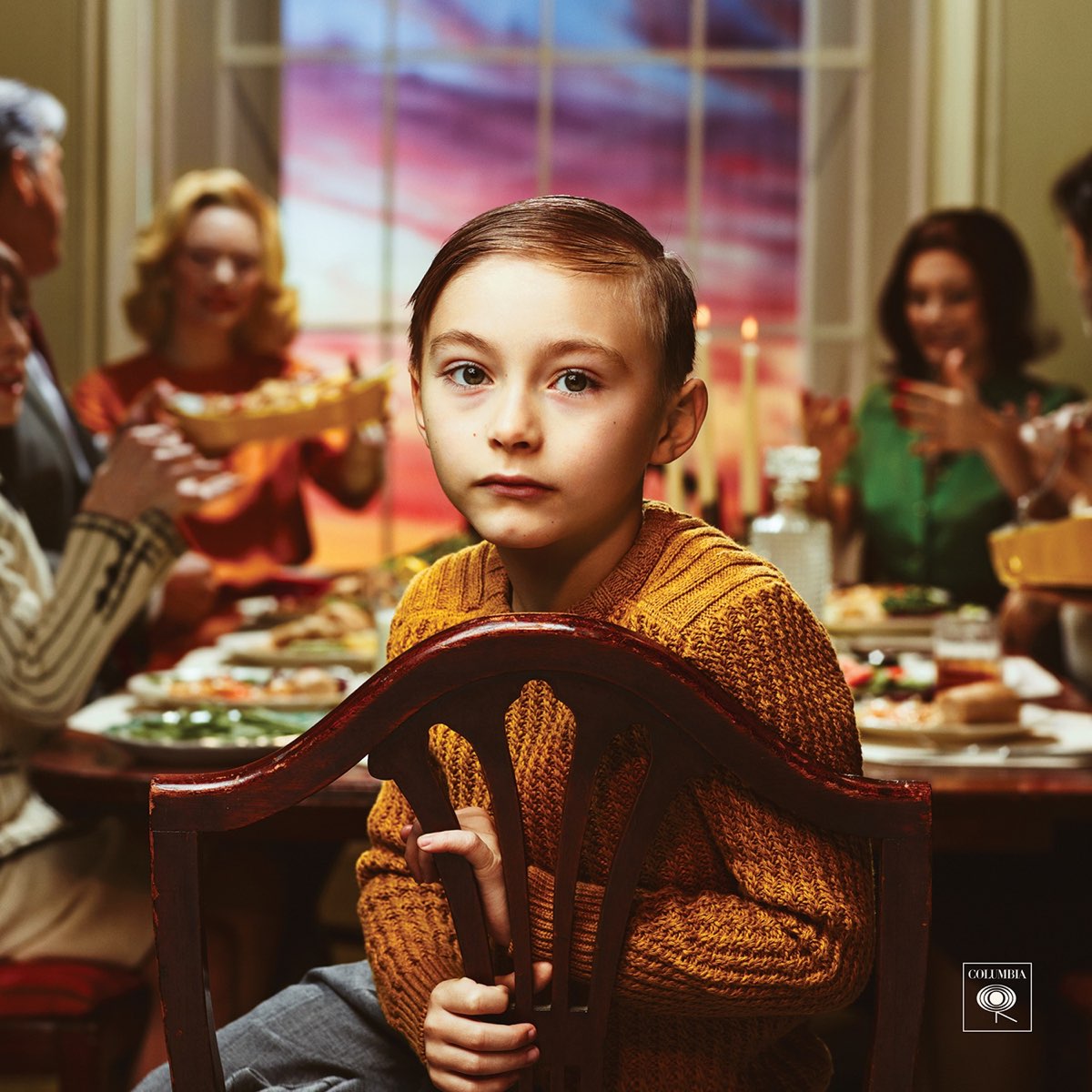 Plenty of acts thrive on the dissonances created by their music or their public image, and it seems as if Passion Pit’s Michael Angelakos wants to be counted among them. The sunny, energetic performances on his albums have always been at odds with contentious, downright hellish tour and studio reports; dating back to when Angelakos debuted the project as a solo act during his Emerson College days, his music’s unrelenting buoyancy has always been sandbagged by melancholic lyrics. This characterizes a would-be formalist exercise in pop contrasts, except it isn’t so much meaningful dichotomies that have defined Passion Pit’s output as plain difficulty. Were Angelakos’s sadness more intimately explored in his lyrics (as personal and detailed as, say, a 2012 interview with Pitchfork, which found the singer discussing his bipolar disorder at length and going into detail about its negative effects on those around him), it might be worth engaging with a figure who’s always come off as prickly and uninviting. Instead, Angelakos forgoes a confessional mode for cheap symbolism. His debut buried lyrics deep enough under a barrage of sonic shenanigans as to get by on exuberance (the rush of chipmunk soul or a children’s choir), but 2012’s Gossamer, a more straight-ahead pop album, didn’t repeat that trick, stripping down its sound enough to put a greater focus on the unimaginativeness of the songwriting.

Shortly after his last tour, Angelakos made a clean break from his Gossamer bandmates, paring down to a solo project once again. Unfortunately, Kindred only loses the plot further, entrenching itself in a sonically limited pop vocabulary (starchy synth lines; bristling, reverb-doused percussion; and huge, multi-tracked choruses) that’s even further away from the chaotic chemistry of his debut. The sheer multitude of sounds on display in Passion Pit’s earlier work kept it from ever sounding like a one-man bedroom project, even when it was one. But if Gossamer began the process of stripping back those wall-of-sound dynamics, Kindred offers even less distraction from a vocal caught in a perpetually whiny register, one always sounding an octave outside its range (or at least affecting that impression). And yet his voice is relied on to handle just about every hook on the album, singing lyrics that are just as frustratingly unspecific as before, but now pushed front and center.

Even at just 10 songs in under 40 minutes, this can be exhausting, never more so than on “Until We Can’t (Let’s Go),” a track that’s every bit as muddled as its title suggests, cresting with a chorus that pushes Angelakos’s voice to such an ear-splitting trill that his lyrics become largely incomprehensible. It’s the one instance that sounds as full and energetic as Passion Pit’s early music, but there was a time when Angelakos would’ve known not to rely on such an aggressive vocal assault to accomplish it. It’s actually the sparer, midtempo material that fares best here. “Where the Sky Hangs,” more reminiscent of an ’80s pastiche than the insufferably smug lead single “Lifted Up (1985),” rides a politely fetishistic bass groove that sounds like an Ariel Pink song given a very sudsy bath; appropriately, it’s listenable enough if you ignore its emptily ponderous lyrics (“It goes up, it goes down…I was lost, now I’m found”). The verses of “Looks Like Rain” even pass for a decent imitation of Vampire Weekend’s sweet earnestness, spoiled only by Angelakos’s voice breaking all over the chorus. Overall, Angelakos’s approach to pop is too by-the-numbers. Or as he himself puts it in a new interview with Pitchfork: “Those hyper-formulaic songs that are on Passion Pit records—that’s the point. It’s pop. I’m not trying to make any other statements.” For Angelakos, the medium is the message only in so much as formula is his point, which feels like a cynical cop out.

Review: Earl Sweatshirt, I Don’t Like Shit, I Don’t Go Outside