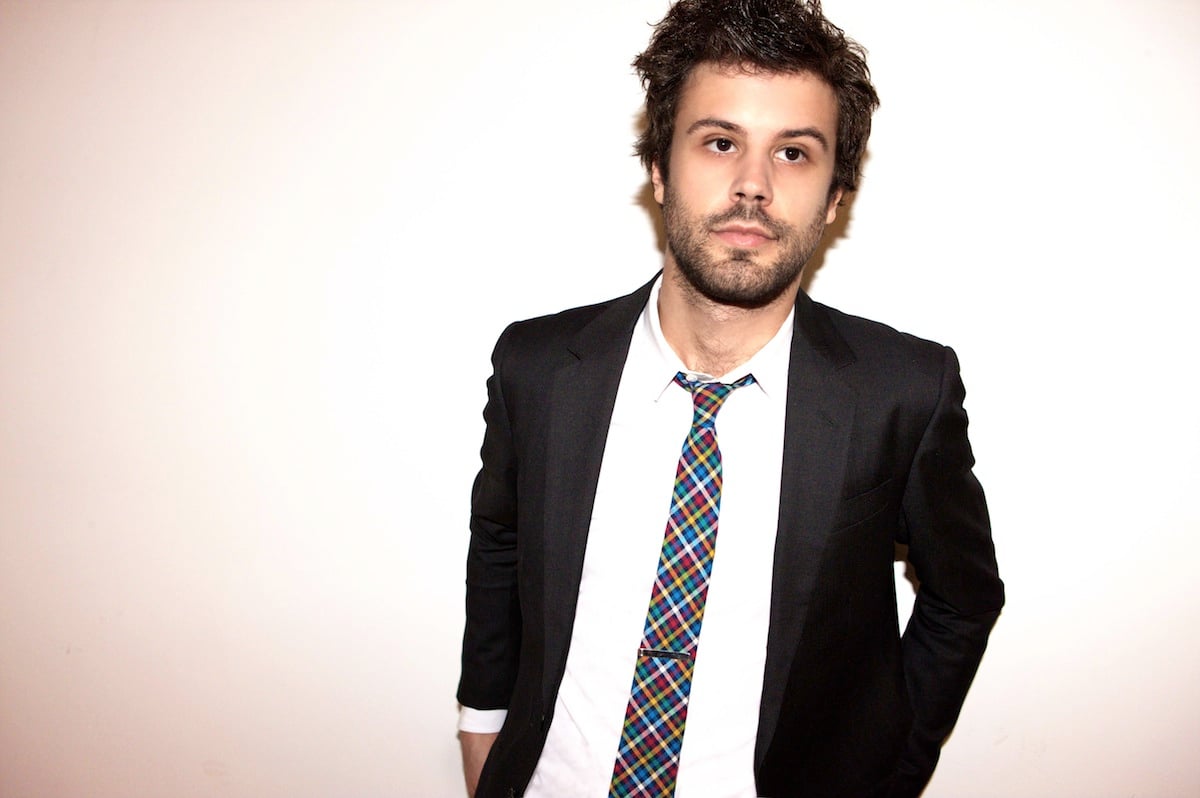 Passion Pit, “Take a Walk.” The first single from Passion Pit’s upcoming album, Gossamer, continues the group’s tradition of delivering sentimental electro-pop without undue amounts of cloyingness or insipidity. Like most of the tracks on 2009’s Manners, “Take a Walk” exists in that rare category of catchy, danceable music whose listenability is actually enhanced by the innocuous, almost lovable disposition of its creators. As vocalist Michael Angelakos sings of middle-class angst, one can almost hear strains of Springsteen echoing through the chorus, perhaps indicating that, with their sophomore LP, Passion Pit are aiming at something even more anthemic than Manners’s sing-alongs. Kevin Liedel

The Flaming Lips & Erykah Badu, “The First Time Ever I Saw Your Face.” It’s said that Ewan MacColl, who originally penned “The First Time Ever I Saw Your Face” for a young Peggy Seeger, found every version of this song, including covers by Elvis Presley and Roberta Flack (whose 1969 version became a hit a few years later and launched her career), so awful and full of bombast that he set them aside in a section of his vinyl collection he called “The Chamber of Horrors.” Undeterred by the song’s weighty past, Wayne Coyne and company enlist Erykah Badu for their own take, drenching their arrangement in static and reverb. Amid all that noise, Badu’s voice feels like a faint signal coming in and out of focus, a metaphor that captures the song’s nostalgic ache. Would MacColl like it? Probably not, but the rest of us might. Manan Desai

Eternal Summers, “Millions.” As with the majority of Eternal Summers songs, “Millions,” from the band’s forthcoming sophomore effort, Correct Behavior, is short and sweet yet very effective in establishing not only a distinctive mood, but a relevant message. Nicole Yun’s clean, sprightly guitar riff and Daniel Cundiff’s unfaltering percussion are elevated to exciting new heights with the addition of Jonathan Woods’s more than competent bass work. Yun’s playful vocals make the song’s otherwise melodramatic sentiment come off as effectively, delightfully breezy: “Stop me from sinking back in the grave/I’ve got to shake this shell and break it into millions.” Mike LeChevallier