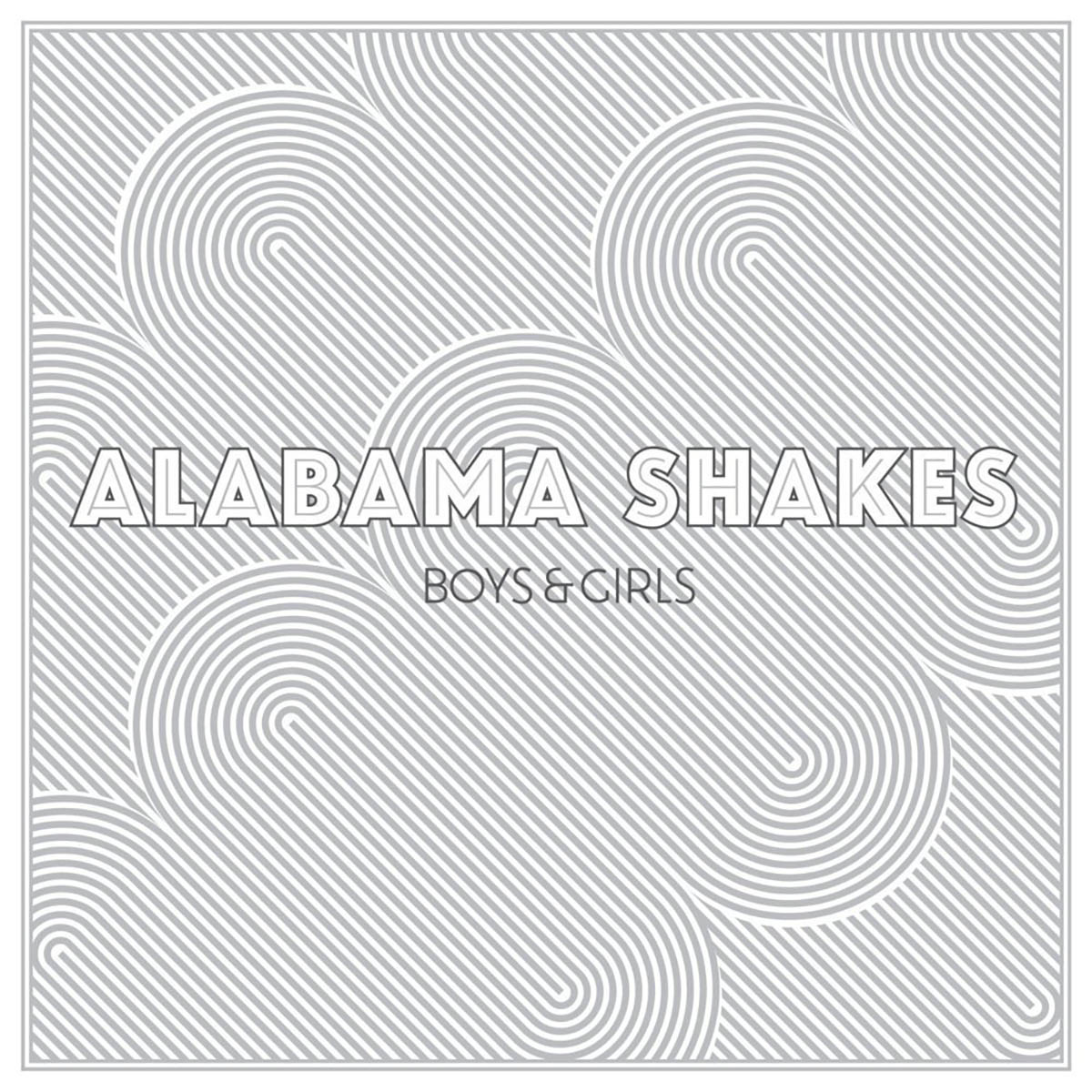 Thanks in no small part to frontwoman Brittany Howard’s distinctive, throaty warble, it hasn’t taken Alabama Shakes long to develop a rabid following on the Southern club circuit, and the quartet attempts to capture the same sweat-drenched energy of their dynamic live shows and capitalize on the near-deafening industry buzz from their full-length debut, Boys & Girls. It’s probably gauche in a rockist sense to say so, but the album makes a strong case for valuing live performance over studio recordings, at least in the Alabama Shakes’ case: Boys & Girls is a strong debut, but it’s also disappointingly tame at times, robbing the band of what makes them deserving of the attention they’re getting.

With its heavy Muscle Shoals influences and ramshackle, limber arrangement, “You Ain’t Alone” plays as the album’s centerpiece, the most complete view of the band’s unique aesthetic and a testament to their technical chops. The song showcases the same clear ties to traditional blues and Southern rock they display on standout tracks like “I Ain’t the Same” and “I Found You,” but it also demonstrates how the band is unbeholden to the stuffy formalism that limits so many contemporary rock outfits. During the outro, Howard finally cuts loose with one of her trademark, guttural wails, and lead guitarist Heath Fogg’s robust, distorted riffs start to crescendo. Finally, Alabama Shakes are getting warmed up.

Then the track takes all of six seconds to fade to complete silence, and the abrupt transition between an obvious buildup and nothing is jarring. That pulled punch is far and away the most egregious example of how Boys & Girls confines Alabama Shakes and stubbornly refuses to showcase them at the peak of their power. Even when a clear opportunity to capture the band at its ferocious, freewheeling best presents itself, they pull back or actively play against their strengths. Bassist Zac Cockrell and drummer Steve Johnson lay down a fantastic, slinky groove that elevates lead single “Hold On,” but the mixing on Howard’s vocal track deliberately obscures any dynamic range: Her more restrained delivery of the song’s verses is mixed at the same volume as her passionate, soulful belting of the refrain, undermining the expressiveness of her performance. In producing the album themselves, it’s almost as if Alabama Shakes were worried that they would scare someone off if they were to show what they could really do.

Though Alabama Shakes are perhaps better known for their on-point covers than for their original material, tracks like “Hand Loose” and the title cut prove that they can write songs that both honor genre conventions and reflect a modern point of view. In that regard, Boys & Girls is a fine album, full of sturdy Southern-fried blues performed with swagger and verve. As the proper debut for a band that’s built its reputation on the fearless pandemonium of its live shows, however, Boys & Girls is curiously and deliberately subdued.

Review: Bear in Heaven, I Love You, It’s Cool