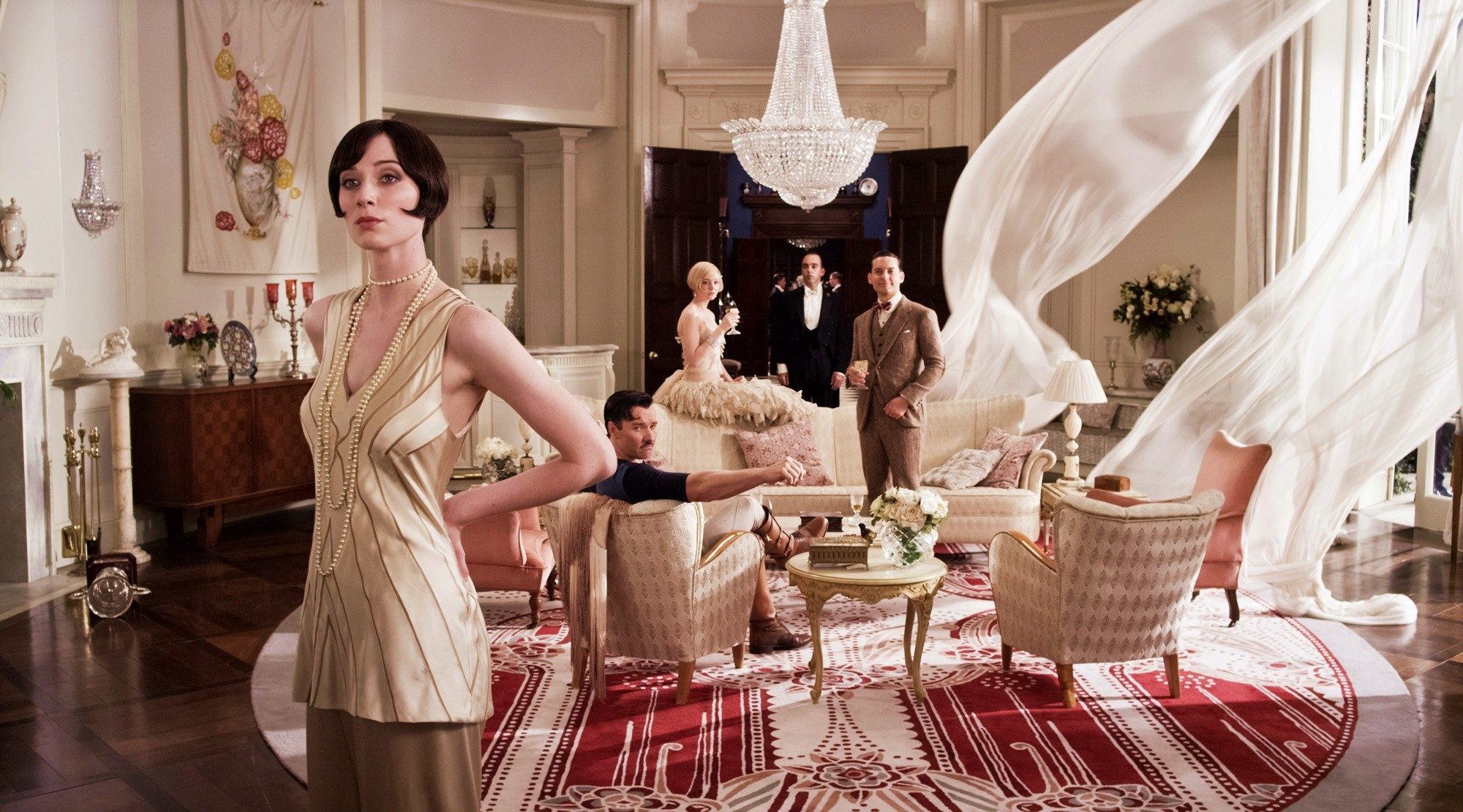 In 2010, we asked, ŌĆ£How do you solve a problem like Avatar? How do you hold a fluorescent, floating anemone in your hand? Well, you canŌĆÖt. Because it exists in hexadecimal code on a hard drive somewhere in Silicon (or is it Uncanny?) Valley.ŌĆØ So we threw our vote to Sherlock Holmes and shook our heads on Oscar night when James CameronŌĆÖs Epcot Center diorama was awarded. The lesson? That Gravity, even though itŌĆÖs the Mission: SPACE to AvatarŌĆÖs more elaborately designed Universe of Energy: EllenŌĆÖs Energy Adventure, shouldnŌĆÖt be too quickly discounted. Two years earlier, we thought the category would break toward Paul Thomas AndersonŌĆÖs There Will Be BloodŌĆÖs Wild West City attraction only to see it (rightfully) lose to Tim BurtonŌĆÖs Broadway-ed Dickens funhouse Sweeney Todd: The Demon Barber of Fleet Street. Meaning that the benefits of being a Best Picture frontrunner in this category are negligible. And so we put our money on Joe WrightŌĆÖs Anna Karenina last year only to see it toppled by the Lincoln Logs of Steven SpielbergŌĆÖs Lincoln. Meaning that being a politely revered or disliked Best Picture nominee is also negligible.

The ultimate takeaway here is that predicting this category is a total crapshootŌĆöthat, or we donŌĆÖt know shit. GravityŌĆÖs undeniable popularity has made it a frontrunner in almost all of OscarŌĆÖs tech categories, but will AMPAS recognize that the Intel Inside its art direction appears to predate both Avatar and the non-winning Life of PiŌĆÖs? Like Lincoln, 12 Years a SlaveŌĆÖs production design is all pine and cedar, meaning that it must be seen as a viable contender, but what does it mean that Steve McQueenŌĆÖs critically acclaimed historical drama ostensibly leads the Best Picture race with the court still out on the nature of its actual likability? But, in the end, the history of winners in this category points to a coronation for The Great Gatsby. Like The Aviator and Hugo before it, itŌĆÖs a gilded lily of impeccable precision that, like Moulin Rouge and Chicago, also happens to be, to quote our own Eric Henderson again, ŌĆ£a playground for Broadway showtune queens.ŌĆØ ItŌĆÖs not a playground most of our gurus care to play inside, but we didnŌĆÖt mind gawking at it through its slightly less technically realized pearly gates when it first came out.

Will Win: The Great Gatsby

Should Win: The Great Gatsby

You WonŌĆÖt Be Alone Review: Elliptical Folk Horror About the Nature of Human Idenity

Long DayŌĆÖs Journey Into Night Review: A Classic Reimagined in a Covid Haze