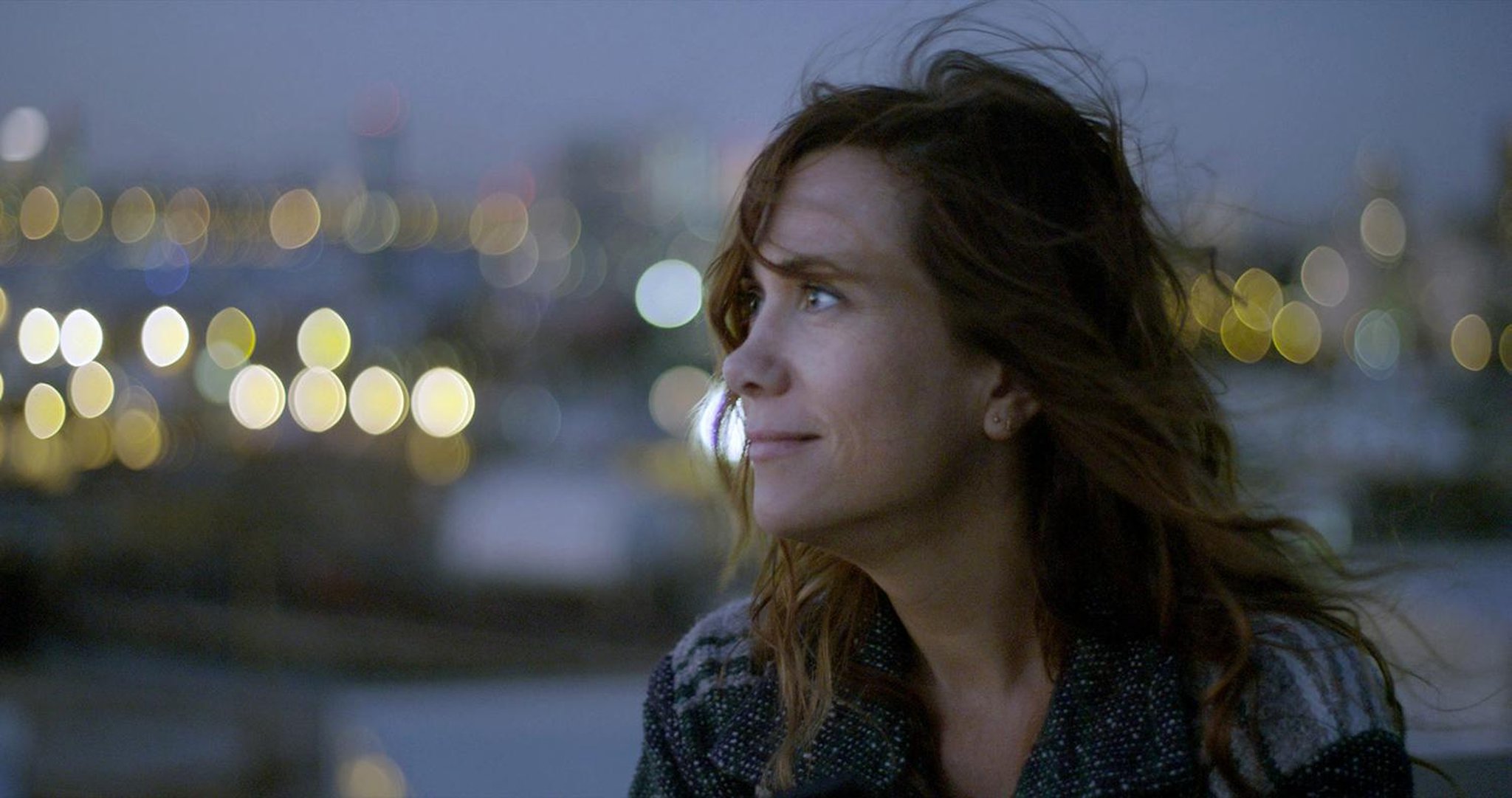 Following the premiere of Nasty Baby at Sundance, director Sebastián Silva said, “There are two types of people: [Those] who care about spoilers and [those] who don’t. I don’t give a shit.” Silva’s comment helps explain why Nasty Baby unfolds like a middle finger to both three-act narrative structure and conventional character development, with its trio of protagonists constituting amorphous versions of archetypes which other, lesser films might cling to in the name of either lessons learned or collective camaraderie.

These qualities are nothing new, per se. Seinfeld made famous a “no hugging, no learning” policy for its characters, and Silva is interested in taking those aims to their logical end point: revealing the filmmaker’s hand through chance encounters or unforeseen occurrences that reroute events previously heading toward levity into the realm of tragedy. Another recurring Seinfeld phrase reverberates throughout Nasty Baby: “barring any unforeseen incidences…” Within the sitcom, it was the marker of an unlikely event to come, though usually humorously destructive. In Silva’s realm, the unforeseen is almost entirely the bearer of bad news.

Silva’s films, like John Cassavetes’s, are inadequately described by plot and character relations, essentially because they refuse to unfold in such a manner. Nasty Baby isn’t so much about its characters as it is there for them, as a loose collection of their encounters in which they attempt, in various arenas, to birth life, be it actual or artistic. Silva plays Freddy, an aspiring artist living in Brooklyn, but his profession isn’t the film’s concern. Rather, it uses these desires as a parallel for his relationship with boyfriend Mo (Tunde Adebimpe) and friend Polly (Kristen Wiig), whom he’s trying to impregnate so all three can have a baby. Such a premise sounds potentially precious and overly cute, but Silva, keen on drawing characters who don’t service clearly perceptible ends, uproots the potentially pandering portions of the narrative by integrating elements that deny easy access to character pathology and splinter the film’s thematic interests.

Issues of gentrification involving The Bishop (Reg E. Cathey), a homophobic neighbor whose early-hours leaf-blowing enrages Freddy, give Nasty Baby the neighborhood flavor of Do the Right Thing. And if one takes Spike Lee’s film as a key reference point, the third-act turn to a sudden moment of violence involving Freddy and the Bishop doesn’t seem so far-fetched after all.

Nevertheless, that’s a connection which must be drawn from a cinematic predecessor, rather than on the film’s own terms. If Nasty Baby is at fault for anything, it’s not taking some of its themes to maximal points of intensity or investigation before allowing violence to enter the equation. That seems, in some sense, to be Silva’s point: Why not this ending for characters who allow their hang-ups and aspirations for petty revenge stand in the way of communal reformation? At the same time, Silva teeters on allowing these inclinations to undermine his aesthetic pursuits as a progressive, both formally and textually, artist.

Silva has such a burning vision of contemporary mores that it seems like a masterpiece could spring from his camera at any point. Crystal Fairy and Magic Magic are incredible works of human compassion, distinguished by a pop-culture-free improv style which looks to characters’ emotive states and past traumas, rather than their DVD or music collections, for their identities.

At the end of Crystal Fairy, the titular character reveals she was raped several years prior, forcing the group of men listening to her story and, by extension, the audience, to reevaluate their own sensibilities and sensitivities regarding each character’s prior behavior. In Magic Magic, a character’s mental breakdown is implied to be the end result of a previous existence informed and protected by white privilege, making her the first character in cinema history to actually die from white guilt. Nasty Baby doesn’t have a comparable knockout moment, but it’s nonetheless a compelling addition to Silva’s cinema of compassionate comeuppance.