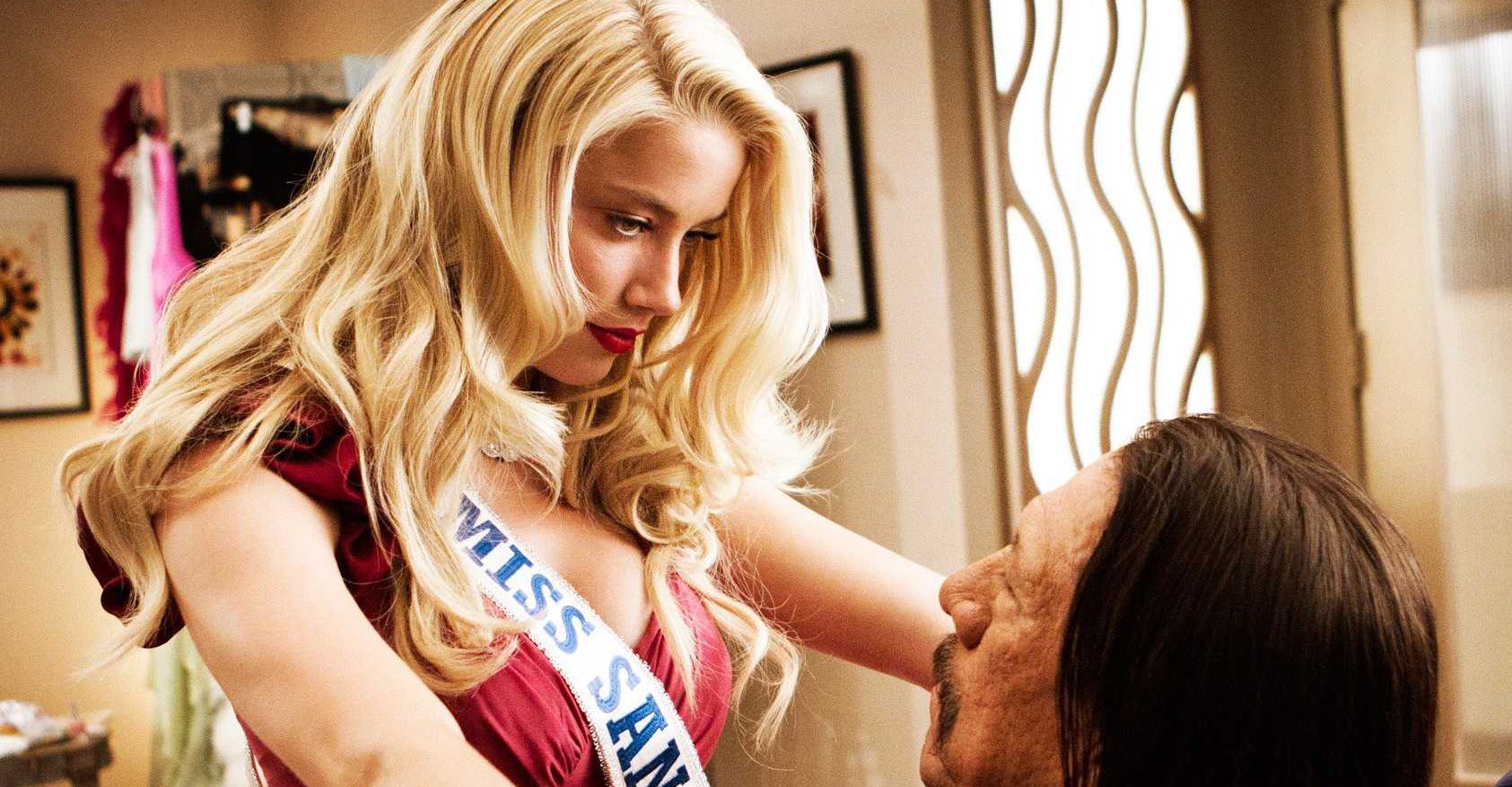 Danny Trejo returns as the eponymous blade-wielding revolutionary in Robert Rodriguez’s Machete Kills, and with him comes the same giddily earnest B-movie nostalgia that powered the original throwback. Teased as a trailer within Rodriguez and Quentin Tarantino’s Grindhouse collaboration, Machete never felt any more entertaining than its preview, despite the gore and luridness. The tawdriness of the 2010 film has been tempered substantially in Machete Kills, but plenty of blood and guts still spill, as is to be expected in a work that features a weapon that turns targets inside-out. Beyond that, however, this sequel slightly improves on its predecessor by sheer inventive energy, spurred by a manic, purposefully convoluted plot.

There’s an appealing daring to a director who casts Mel Gibson as a clairvoyant plutocrat looking to start World War III before jetting off to his space station. More than that, it takes genuine chutzpah to have Cuba Gooding Jr., Walton Goggins, Lady Gaga, and Antonio Banderas all play the same character, the elusive, tellingly named Chameleon, a wise-cracking assassin with the power to generate different faces. Along with some other creative, absurdist twists in the narrative, these performances give Machete Kills the benefit of being a more consistently funny film than its predecessor. For all its admirable intentions, Machete too often felt like a particularly dull novelty, restrained by a coy attitude toward its socio-political undercurrents. Here, the politics are more purposefully scatterbrained and the racy dialogue feels more of a piece with the outrageousness of the ultra-violent conceit. The glut of the physical gags work so well that you might even be moved to forgive the desperately self-aware Star Wars references.

Ultimately, Machete Kills benefits the most from a better cast. Demián Bichir is a standout as Mendez, a schizophrenic Mexican militant who works with Voz (Gibson) to wire his heart’s last beat to coincide with a missile strike on Washington D.C.; Sartana (Jessica Alba), Machete’s main squeeze, is executed during the theft of the missile. Charlie Sheen also proves ingratiatingly up for whatever as President Rathcock, though his half-assed plea for Machete’s help has nothing on the man-hating diatribe delivered by Desdemona (Sofía Vergara), a kill-crazy brothel madame. (Sadly, Michelle Rodriguez’s Shé and Amber Heard’s villainous Miss San Antonio are comparatively tame creations, even during their climactic tussle.) Rodriguez couldn’t have asked for more engaging, enthusiastic collaborators in front of the camera, but the film’s debilitating issues have more to do with what’s going on behind it.

Rodriguez’s visual style stresses a sense of fast-and-cheap action, which might seem like a perfect fit with the rampant, unpredictable strangeness of the roaming plot. Mendez’s unwise affair with Desdemona’s daughter (Vanessa Hudgens) and a Midnight Run-esque storyline involving Machete protecting Mendez are only two of over a half-dozen detours the narrative takes, and for the most part, this tactic keeps things lively and unpredictable. The films that Rodriguez emulates are known for similar unexpected turns, but the crucial value that he misses is their actual cheapness. The bad physical effects, the tacky costumes, the damaged film stock, and the thick-as-a-brick grain on the print are as important as the madness of the narrative. Rodriguez’s aesthetic, in comparison, functions as an anesthetized approximation, hindered largely because his excess of budget shows. The tribulations of a miniscule budget matched with an overabundance of creative passions are where the thrill of the Machete series’s influences comes from. Machete Kills lacks this component and subsequently feels tinny and frivolous, but not in the good way.