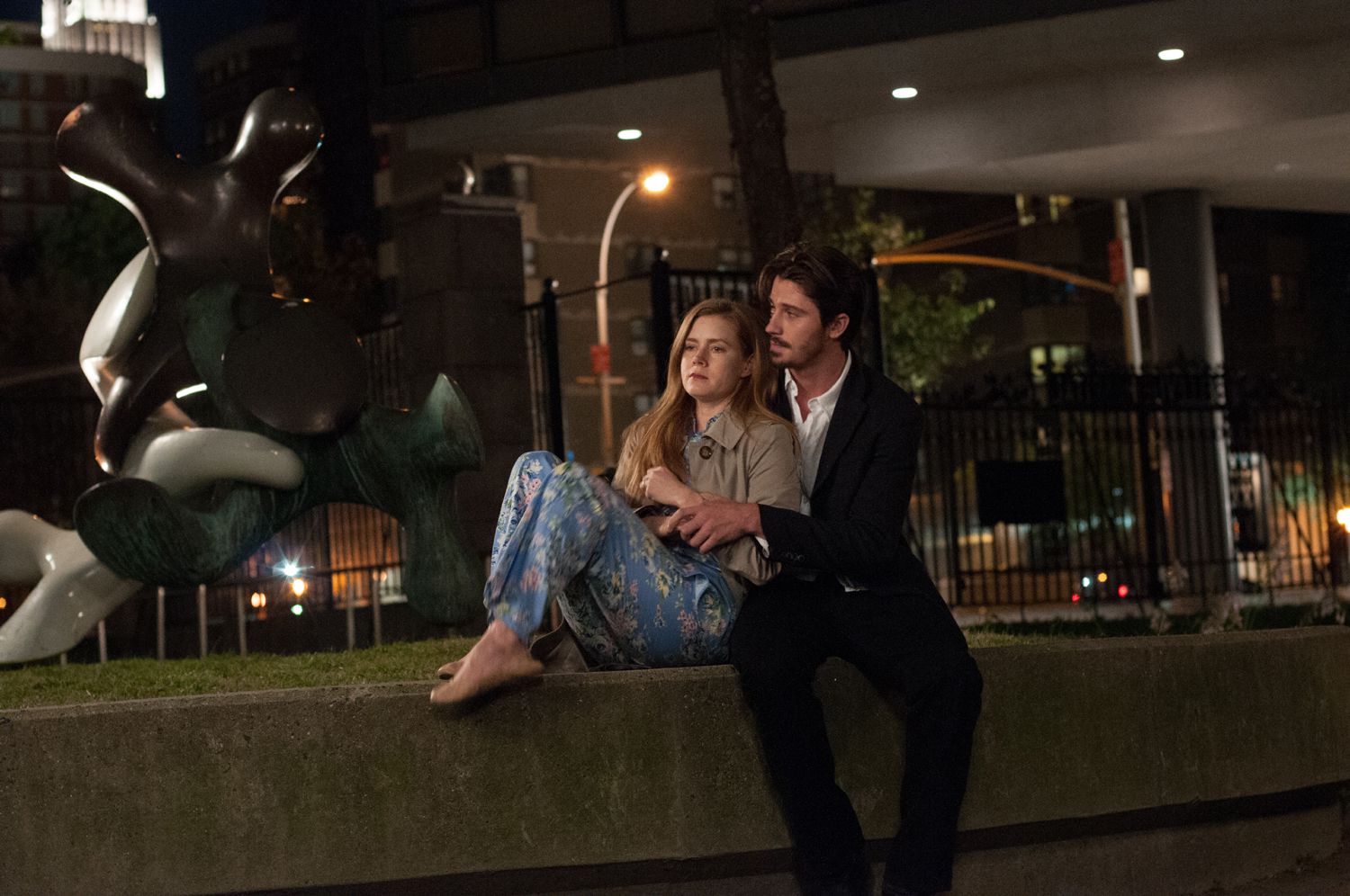 Though given a six-month life expectancy following his cancer diagnosis, Robert Lowenstein (Richard Jenkins) miraculously held on for 12 years. No longer feeling as if he can bear the pain of his deteriorating condition, he summons his estranged musician son, Jonathan (Garrett Hedlund), and spoiled, aspiring-lawyer daughter, Karen (Jessica Brown Findlay), to his hospital bed, asking them to pull the plug. Thus, the question of whether it’s selfish of Robert to surrender and leave his family behind, or if the choice to liberate himself from intolerable pain is one demanding of his family’s respect, informs the whole of writer-director Andrew Levitas’s Lullaby. But rather than let the query arise intrinsically from the narrative, Levitas hammers it home through Karen’s filing of an injunction to prevent the assisted suicide and her father consequently asking that she literally present a closing argument as to why he should remain alive.

Lullaby principally focuses on Jonathan and Robert, their falling out supposedly occurring when the former turned his back on an Ivy League education in order to form a band and cut a record, but this backstory isn’t credible evidence of their combative relationship, nor does it sufficiently rationalize Jonathan’s rebel-without-a-cause posturing. After all, he extends only kindness toward a teenage cancer patient, Meredith (Jennifer Barden), whom he meets in the stairwell over a covert cigarette, and his one-time love interest, Emily (Amy Adams), continually pops in with the sole purpose of reminding him and us what a good guy he really is. Regardless of the screenplay’s failure to make his character’s disaffection believable, the warm compassion that Hedlund invests in his performance invites us past Jonathan’s brooding front to see the emotionally adrift twentysomething struggling for the fortitude to make amends. In a sequence that defines the film, he squires Meredith to a makeshift prom in the children’s hospital ward, and what could have devolved into mawkishness, instead throbs with an anguish that’s far more honest than the sentimental euthanasia subplot at the center of the film.

Review: How to Train Your Dragon 2