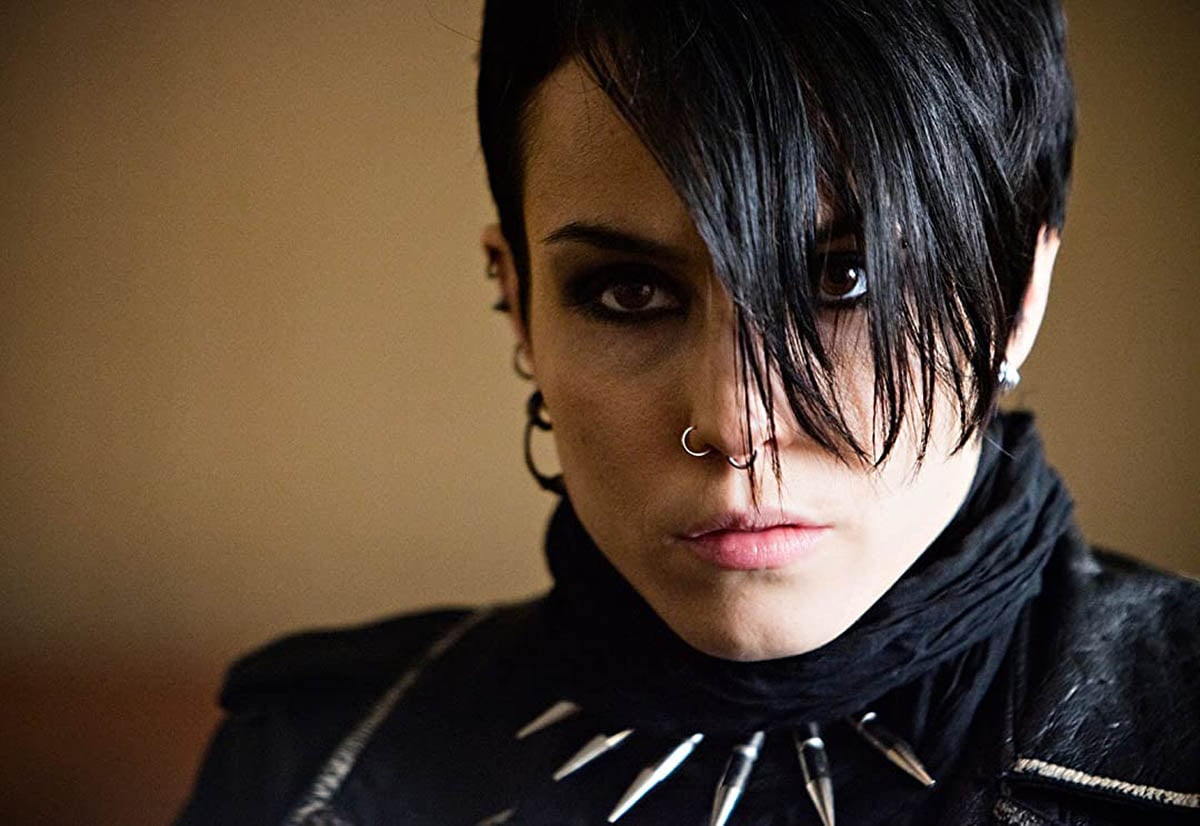 Hello Finland! Our third International podcast is here! We’ve knocked out the UK with Faisal Qureshi and Canada with Adam Nayman and Andrew Tracy. Now we add Finland to that list with our special guest Olli Sulopuisto!

And no, we cannot ever pronounce his name for fear of being assumed more intoxicated than we actually are. Thankfully, Olli was more than happy to abide by our ignorant tongues.

If you had any burning questions about the state of Finnish film culture, media, and how many Finnish film critics we can name then boy howdy do we have the episode for you. Olli educates us on that and we delve a bit into Symbol, which was at NYAFF 2010 and leads us into a discussion of our favorite boring films.

We bring up Jeanne Dielman, Takashi Miike and The Girl with the Dragon Tattoo because I confuse Denmark with Finland. Because Vadim is just crazy for girls with nazi-rape-daddy-issues.

And yes, I still haven’t seen Dielman. Mainly because the only time it was playing in New York was when both of us were suffering from one of the worst hangovers known to man—and coincidentally when we had Matt Prigge on.

As always, if you see myself, Vadim or Keith at the bar, buy us at least one drink. We’re serious. Lichman