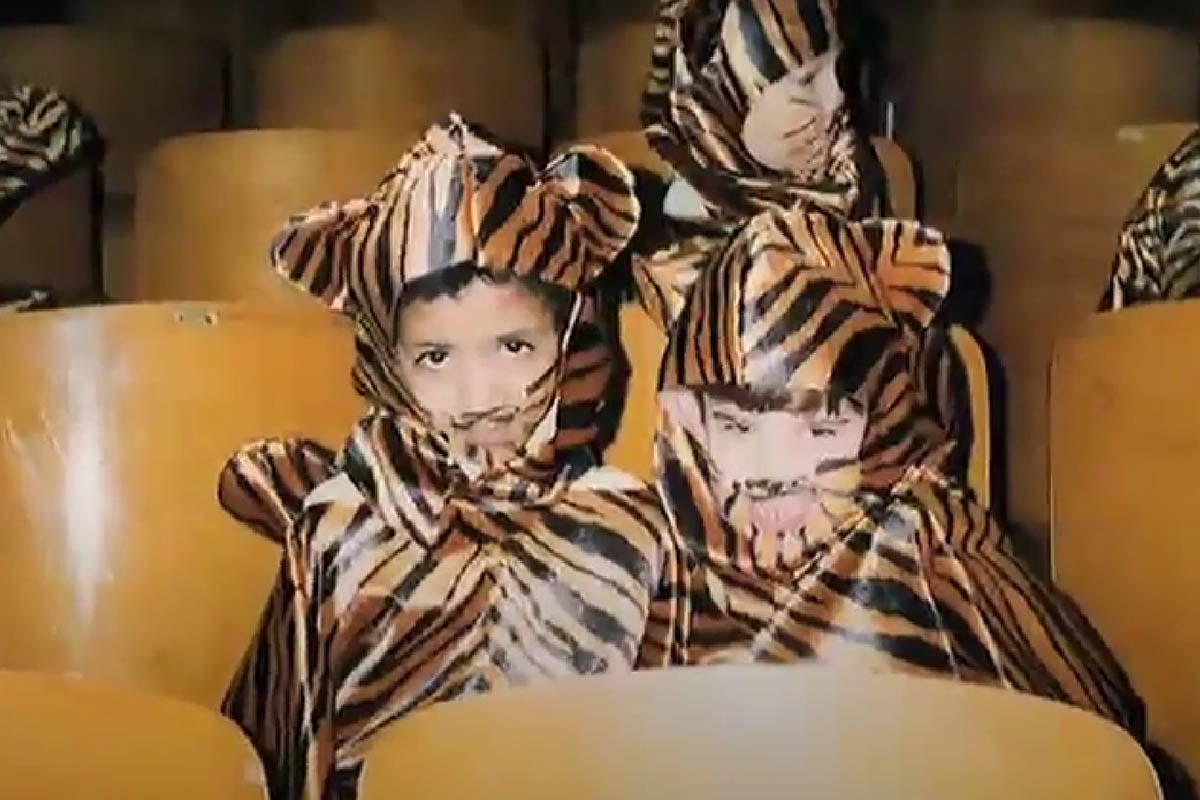 Adobe Youth Voices is “a global philanthropic initiative to empower youth in underserved communities.” A division of the Adobe Foundation, the program empowers youth with multimedia and digital tools, asking them to comment on the unique struggles affecting their lives. In spite of their largely unsophisticated filmic sense, these shorts produced under the Youth Voices banner are all impassioned rallying calls. Women Empowerment and Islands of People make sweet use of still photography, the former an ode to the resilience of a group of South African mothers, the latter a celebration of a young girl’s insistence on learning Haida from her grandmother, one of the few living people who can speak the language. Slave Girl is a cruder, more heavy-handed version of Ousmane Sembène’s poetic Black Girl, while The True Cost of Coal is essentially a compact version of Burning the Future: Coal in America. The Hidden Cost of Cashmere calls attention to the links between cheap cashmere sweaters, Asian prairies and the air above our heads, but because of the filmmakers’ jokey tone it pretty much scans as a Spurlockian The Day After Tomorrow. The best shorts open and close the program, complementing each others’ open-heartedness: The Countdown, beautifully shot and rhymically cut, spotlights the unashamed bleeding heart of spoken word artist Sofia Snow (her fears and anger and rallying call for “improvement” in our lives), while Playing with the Other Tigers is half-Jewish director Zachary Lennon-Simon’s exaltation of his friendship to Amir, who is Muslim, and how it persevered after their lives were affected by Islamophobia in the wake of 9/11.