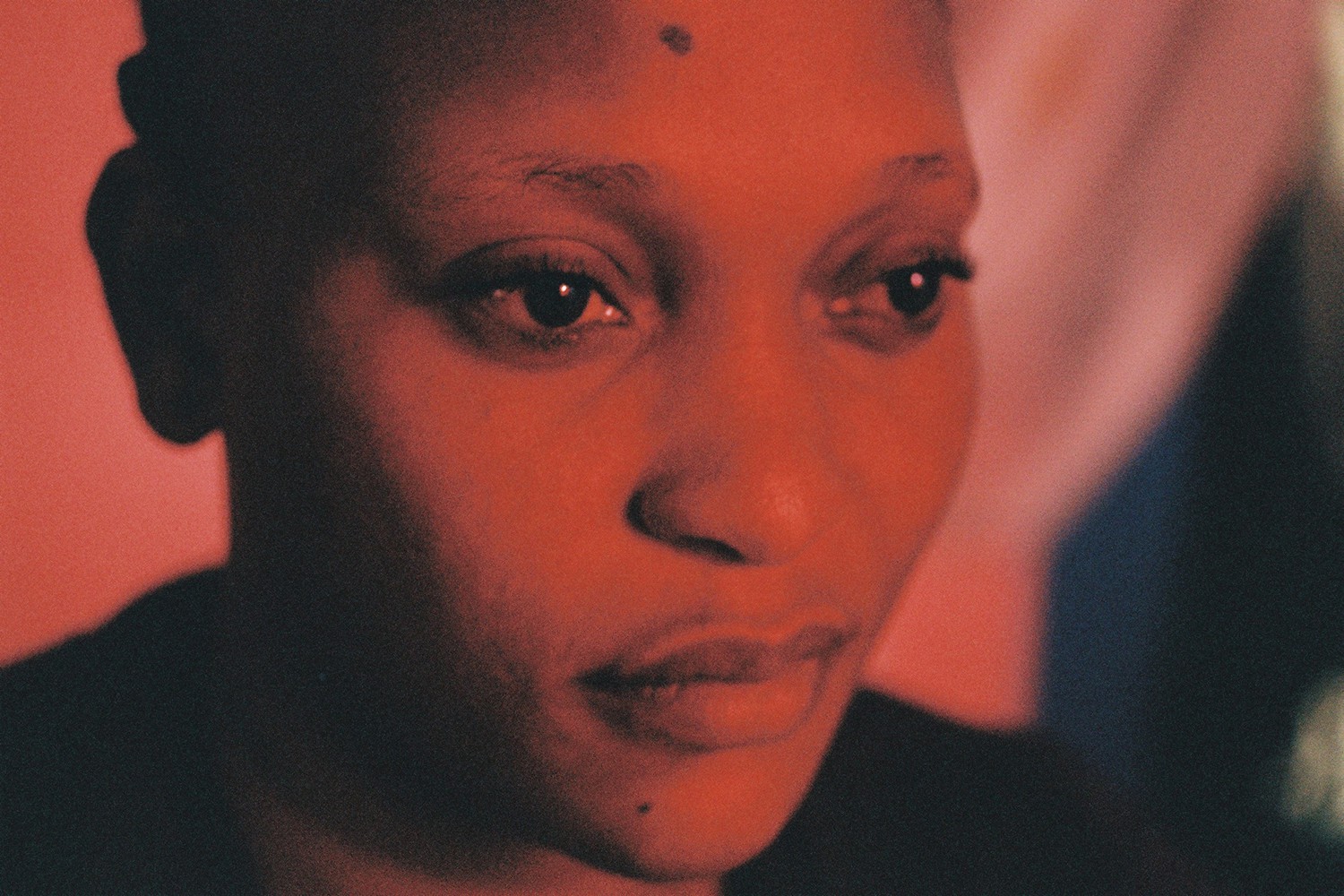 About halfway through its running time, Alain Gomis’s Félicité breaks away from its realist trappings toward a reckoning with the sensory world of its main character. There are conceivably valid narrative explanations for this shift, as Félicité (Véro Tshanda Beya), having spent the first part of the film travelling around Kinshasa asking friends and acquaintances to fund her son’s leg operation, falls into silence and depression over not having succeeded at her task. But the film’s sudden devotion to symbolism, as in repeated visions of Félicité descending into bodies of water amid darkness, never transcends stylish posturing to ever give a concrete sense of Félicité’s trauma.

That Gomis’s artistic ambitions start to outweigh the specificity of Félicité’s economic struggles and subsequent family trauma is a common metatextual predicament of art cinema; take La Terra Trema, which is as much about director Luchino Visconti perfecting a distinct take on neorealism as it is about the real-life Valastro family of Sicily that he depicts. However, that film succeeds in large part because its voiceover, at first used for exposition, transforms in such a way that it starts to comment on the events of the film itself, and thus deepens our comprehension of the lives at stake.

Félicité contains no such melding of fiction and documentary through form; instead, its scenes pursue something along the lines of Jean-Pierre and Luc Dardenne’s Two Days, One Night, which also placed its protagonist in one contrived circumstance after another so as to repeatedly emphasize her helplessness. Félicité, who works as a nightclub singer, is at first heartbroken to learn that her son, Samo (Gaetan Claudia), has been severely injured in a motorcycle accident. Finding him bloodied in a hospital bed, she then becomes a victim of the DRC’s corrupt health care system, which insists that she produce the money in advance for an operation to save Samo’s leg. In her plight to secure the funds, she’s both browbeaten and actually beaten at a potential donor’s house that she practically breaks into.

Finally, after learning that Samo’s leg had to be amputated, a panicked Félicité collapses in a heap on the floor—and by this point, it’s evident that Gomis subscribes to Alejandro González Iñárritu’s mode of grotesque realism, which blends formal gimmickry, freshets of melodrama, and punishing narrative outcomes. The weakest formal device involves the series of recurring dreams (or are they visions?) that sees Félicité shrouded in darkness and wandering into wooded areas and bodies of water. Featuring the visible grain of 16mm, the sequences establish the uncultivated terrain as a refuge from the harshness of Kinshasa, where singing is no longer a source of pride for Félicité in the wake of Samo’s accident. These scenes present an abstruse portrait of Félicité’s mindset. They also detract from a more focused examination of the economic and medical systems, not to mention the social conflicts, that placed the woman in such a harrowing position in the first place.

As the film’s latter half alternates between elongated periods of silence and boisterous moments involving Tabu (Papi Mpaka), a handyman who slowly evolves into Félicité’s lover and a father figure to Samo, Gomis introduces the possibility of a hopeful conclusion. Yet he never reconciles throughout how the film’s disparate parts, which variously represent memories, dreams, and the hardship of everyday life, are meant to fit together. In the end, Félicité feels at best incomplete because it has circled around a multitude of potential thematic directions without meaningfully committing to any.