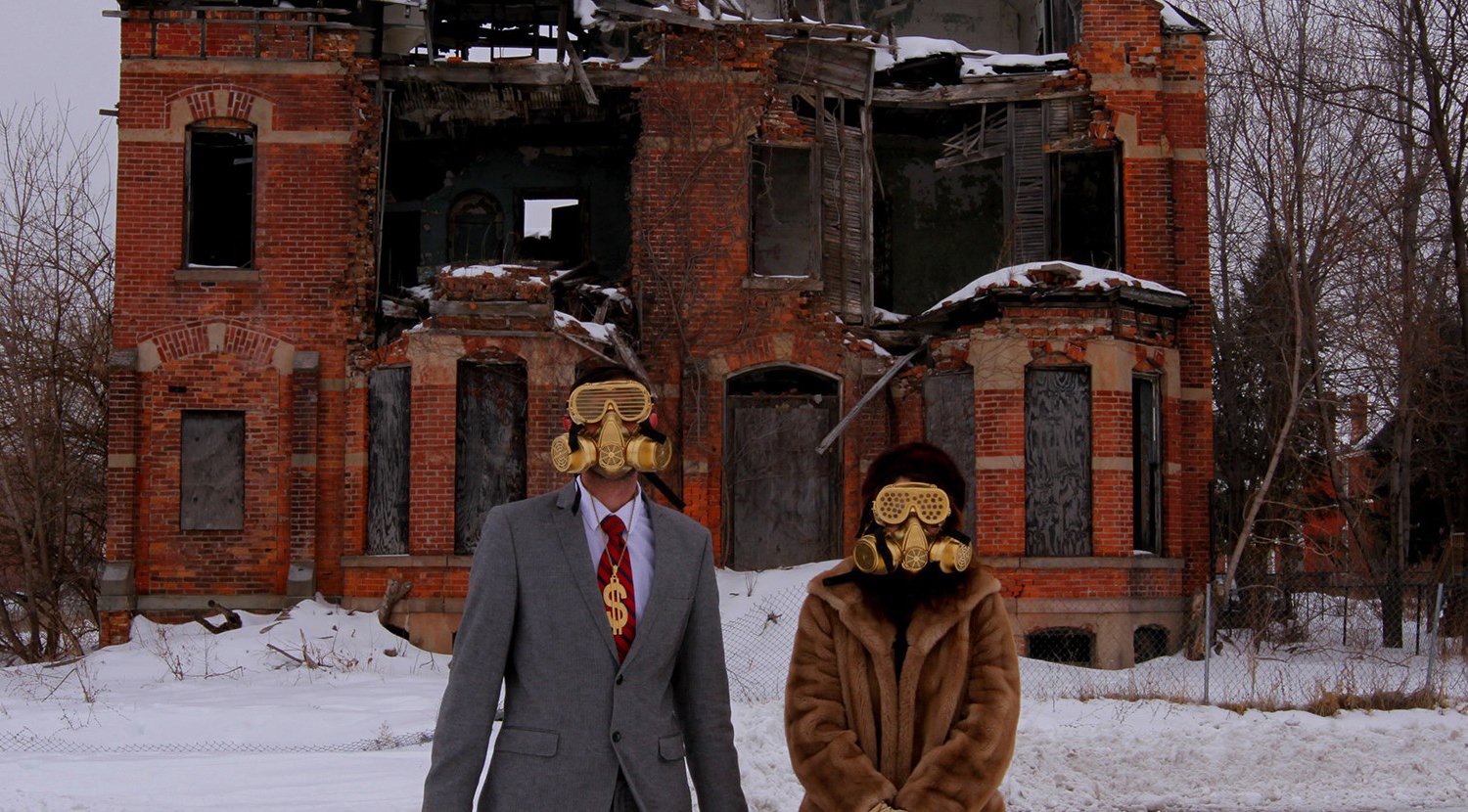 This weekend’s hot doc is Detropia, the latest from Jesus Camp directors Heidi Ewing and Rachel Grady. A painterly ode to a recession-ravaged empire, the movie explores the rock-bottom state of Detroit, and questions whether or not it has the stuff to rebuild itself. A unique metropolis, Motor City is one offbeat cinematic setting, far from the glamor of New York and the commonness of Toronto, Hollywood’s go-to stand-in town. Only a handful of films have been set in Detroit (and even fewer have actually been filmed there), but we scrounged up an eclectic selection, boasting the likes of Clint Eastwood, Carl Weathers, Warren Beatty, and Eminem. 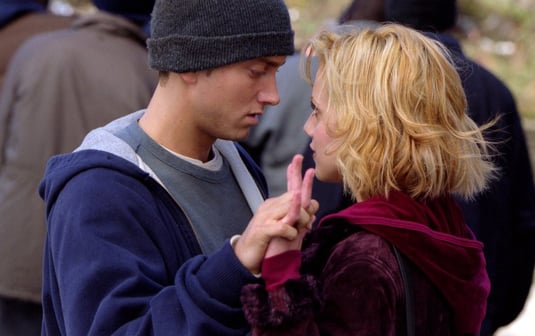 Surely few had high hopes for the big-screen debut of Marshall Mathers, given the sour track record of star musicians making such a leap. But Curtis Hanson largely exceeded the low expectations of 8 Mile, delivering a watchable work with the right amount of urban grit, and capping it off with a cheer-worthy rap-battle finale. Set in Detroit circa 1995, the film gets its name from 8 Mile Road, a highway that stretches along the city’s northern boundary, and a great street on which to lose oneself. 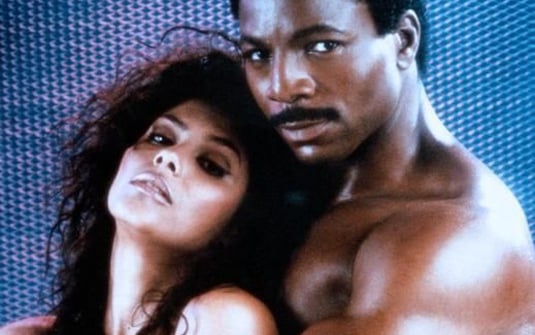 Carl Weathers stars alongside Sharon Stone and ‘80s icon Vanity in this proudly tacky action flick by stuntman-turned-director Craig R. Baxley. Playing a demoted Detroit lieutenant up against a corrupt business giant (Craig T. Nelson), Weathers wields a weapon and an attitude, and when his character is framed for the murder of Stone’s trophy wife, he needs to enlist the help of Vanity’s heroin addict and Armelia McQueen’s plucky hairdresser. Ah, city life. 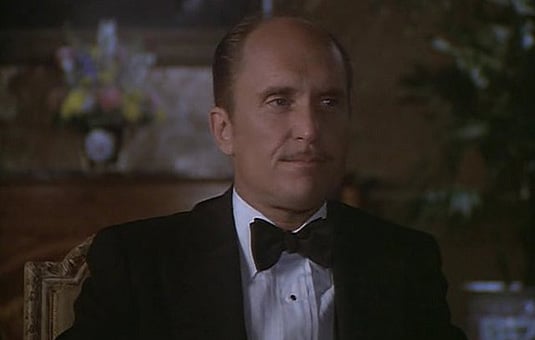 Adapted from the novel of the same name by Harold Robbins, Daniel Petrie’s The Betsy is most notable for its starry ensemble, which includes Laurence Olivier, Tommy Lee Jones, Robert Duvall, Jane Alexander, and Katharine Ross. Intended to evoke Henry Ford, Olivier’s Loren Hardeman Sr. is the head of a family-owned Detroit auto conglomerate, whose fading success may just be remedied by its new model, The Betsy, named for Hardeman’s great-granddaughter (Kathleen Beller). Amid the struggle to save the company, family strife ensues, particularly between Hardeman and Duvall’s feisty heir. 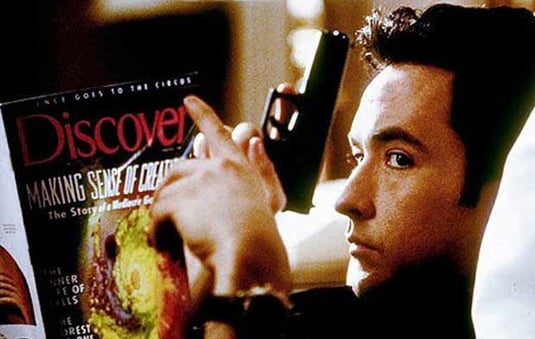 Unfolding in the title suburb of Gross Pointe, a classy locale that borders Detroit in Michigan’s Wayne County, Grosse Pointe Blank was the first of two cultish, music driven hits for John Cusack, the other being 2000’s High Fidelity. In this movie, the boyish boombox-raiser plays Martin Blank, a hitman who attends his 10-year high school reunion, and catches up with a cute DJ played by Good Will Hunting’s Minnie Driver (who apparently likes to star in movies with excessively punny titles). Co-starring Alan Arkin and a pre-ubiquity Jeremy Piven, Grosse Pointe Blank was only half as popular as its soundtrack, which came loaded with indie ‘80s tunes. 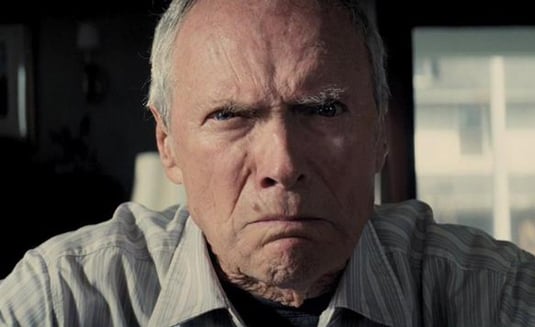 Think Clint Eastwood is good at chatting with a chair? Then you should see him threaten foreigners on his front lawn with a shotgun. In this moody follow-up to his Angelina Jolie vehicle, Changeling, the GOP cheerleader plays a retired factory worker and war vet, whose love of his titular ride is matched by his hatred of the diversification of his Highland Park neighborhood. The crotchety Detroit local comes around, of course, in rather moving fashion, but not before spewing out slurs at his Asian-immigrant neighbors.