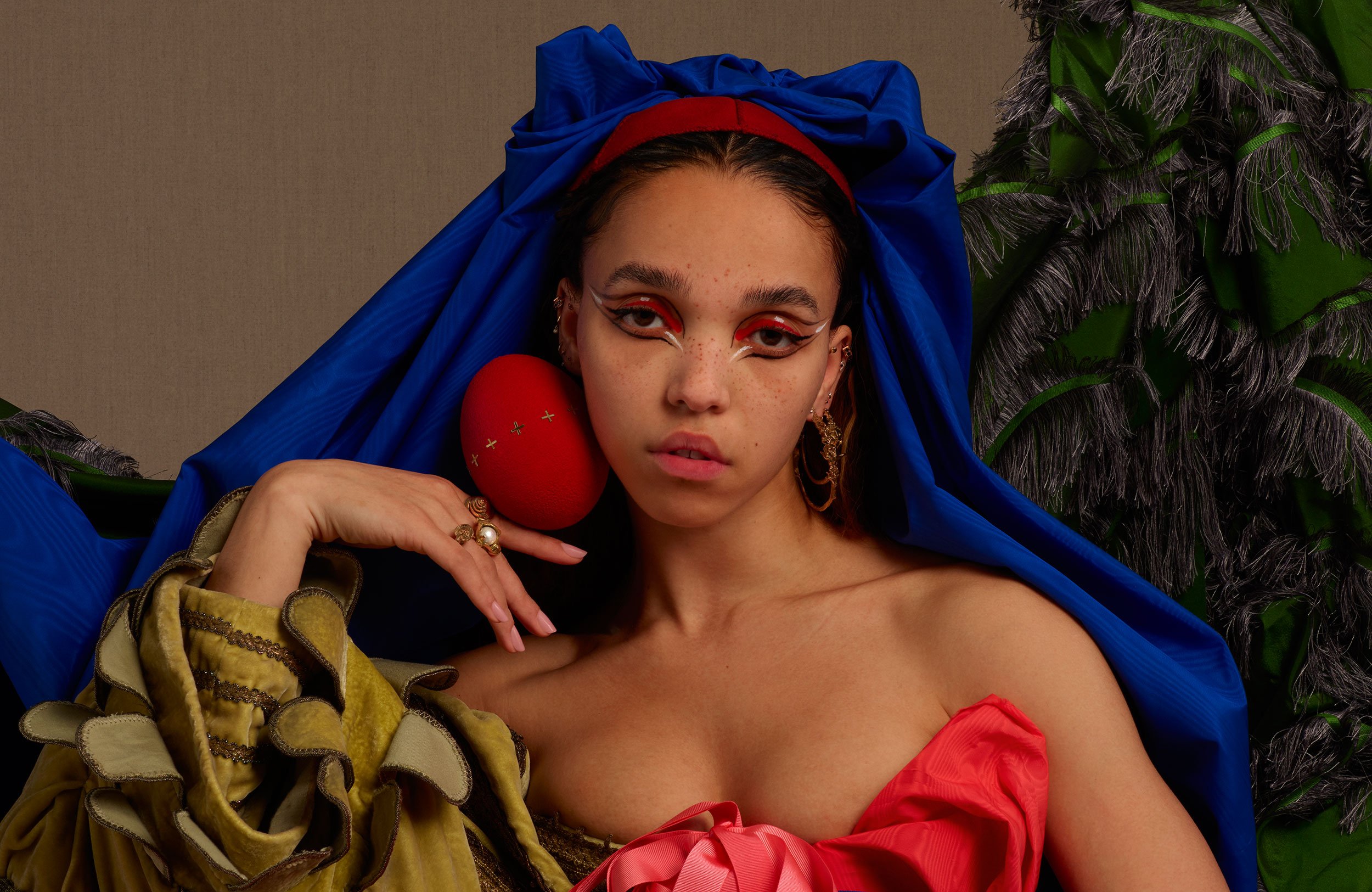 An homage to her hometown of Houston, as well as a testament to black perseverance, Solange’s “Almeda” is a joyful, chopped-n’-screwed victory lap that’s both celebratory and unrushed. In his most memorable feature of the year, Playboi Carti delivers a riveting verse, but the song’s standout lyrics are Solange’s enumeration of black features and cultural creations over the track’s hypnotic synth passages. “These are black-owned things,” she declares, defying the mainstream’s relentless, uncredited appropriation of black culture and reclaiming rightful ownership over it. Ordaz

The resplendent “Harmony Hall” is Vampire Weekend firing on all cylinders. Its sparkling guitar arpeggios, sun-drenched chorus, and baroque piano break are all entirely familiar elements within the band’s oeuvre, but they’ve never coalesced so irresistibly before. Winograd

8. Purple Mountains, “All My Happiness Is Gone”

Imagine a song called “All My Happiness Is Gone,” featuring lines like “Feels like something really wrong has happened/And I confess I’m barely hanging on.” What does it sound like? Propulsive drums? A sing-songy chorus that’ll be stuck in your head for days? Doubtful, but that’s how David Berman decided to grapple with the depression that would ultimately drive him to suicide. Many great songs embrace this extreme level of musical and lyrical contrast (or contradiction). Call it the “Born in the U.S.A.” formula. “All My Happiness Is Gone” is the latest to join that canon, and it’s possibly one of the best. Winograd

Over a synth hook that could soundtrack a safe-cracking montage or a prison break, Billie Eilish threatens to seduce your dad. The singer’s delivery is incredibly self-assured, and by the time she gets to the voice-modded breakdown she’s more than staked her claim as 2019’s breakout pop star. Who gives a shit if she’s never heard of Van Halen? Wilson

“The Archer” is quintessential Taylor Swift: wistful, minimalist dream pop that displays her willingness to acknowledge and dismantle her flaws, triggers, and neuroses. “I say I don’t want [combat], but what if I do?” she muses before proceeding to carpet-bomb listeners with the kind of pithy confessionals—“All of my heroes die all alone,” “All of enemies started out friends”—fit more for a therapy session than your average pop song. Cinquemani

Throughout her second album, Magdalene, FKA twigs calls upon religious references to subvert ideas of her own power. A lyric like “I lie naked and pure with intentions to cleanse you and take you,” from the transcendent “Sad Day,” suggests both submission and dominance; the act of cleansing recalls Mary Magdalene washing Jesus’s feet, yet the phrase “take you” suggests that the object of her affections has no choice but to submit to her. Another often misrepresented biblical figure, Eve, comes to mind when twigs invites her lover to “taste the fruit of me” on the same song, but it’s not an act of temptation, it’s a plea. Richmond

Alex Cameron has moved away from the character work that marked his previous efforts, but he’s no less a provocateur. Witness “Miami Memory,” a song whose anthemic, shout-along chorus is about squirt-inducing analingus. Beneath that glib exterior, however, beats the warmest of hearts. Cameron references the havoc that climate change is going to wreak on Miami, but he wants to stay. “I can’t believe they think about it, leaving here for somewhere new,” he sings, packing as much romance as a Harlequin novel into a line after the most graphic sexual reference imaginable. When the waters rise, the only thing that will matter is to have someone you love close to you. That’s the animating idea of “Miami Memory,” and also why it’s the perfect song for this moment. Wilson

Lana Del Rey’s “Fuck It I Love You” starts with muted acoustic accompaniment before the track explodes with multi-tracked half-rapped vocals and a yelping synth reminiscent of vintage Dr. Dre tracks. The combustion mirrors the singer’s state of mind as she takes stock of her life’s misdirections. “So I moved to California‚ but it’s just a state of mind/It  turns out everywhere you go‚ you take yourself‚ that’s not a lie,” the queen of ennui informs us, presumably while contemplating the void on the beach. Schrodt

The most satisfying cover songs are often those that completely transform or subvert their source material (think Tori Amos’s “Smells Like Teen Spirit” or Jeff Buckley’s “Hallelujah”). Occasionally, however, a song is so perfectly suited for another artist that few modifications are necessary. Lana Del Rey’s lush cover of Sublime’s 1997 single “Doin’ Time” is one such example—equally faithful to both the singer-songwriter’s downbeat, sadcore-meets-surf-rock aesthetic and the SoCal band’s own musical legacy, to which Del Rey’s sound is clearly indebted. Cinquemani

It’s no mean feat for an artist to create something that requires enormous strength and yet, to their audience, seems so fragile that it could shatter at any moment. On “Cellophane,” the lead single from her sophomore effort, Magdalene, FKA twigs achieves precisely that. “Didn’t I do it for you?” she asks softly over a sparse piano line, seeming to teeter on an emotional knife’s edge. When she jumps an octave, the effect is heightened even further; her voice is still pure and plaintive, but there’s defiance there too. It’s this tension between pain and power that makes the song’s accompanying video so arresting, and so devastating. As twigs performs a pole dance with near-divine grace, the immense physicality required to master the art becomes invisible, leaving behind only soft lines and fluid movement. Against the backdrop of a woman so clearly self-possessed in her power, the question “Didn’t I do it for you” suddenly seems all the more pointed. As if from spider silk, she spins her pain into a method of healing. Richmond