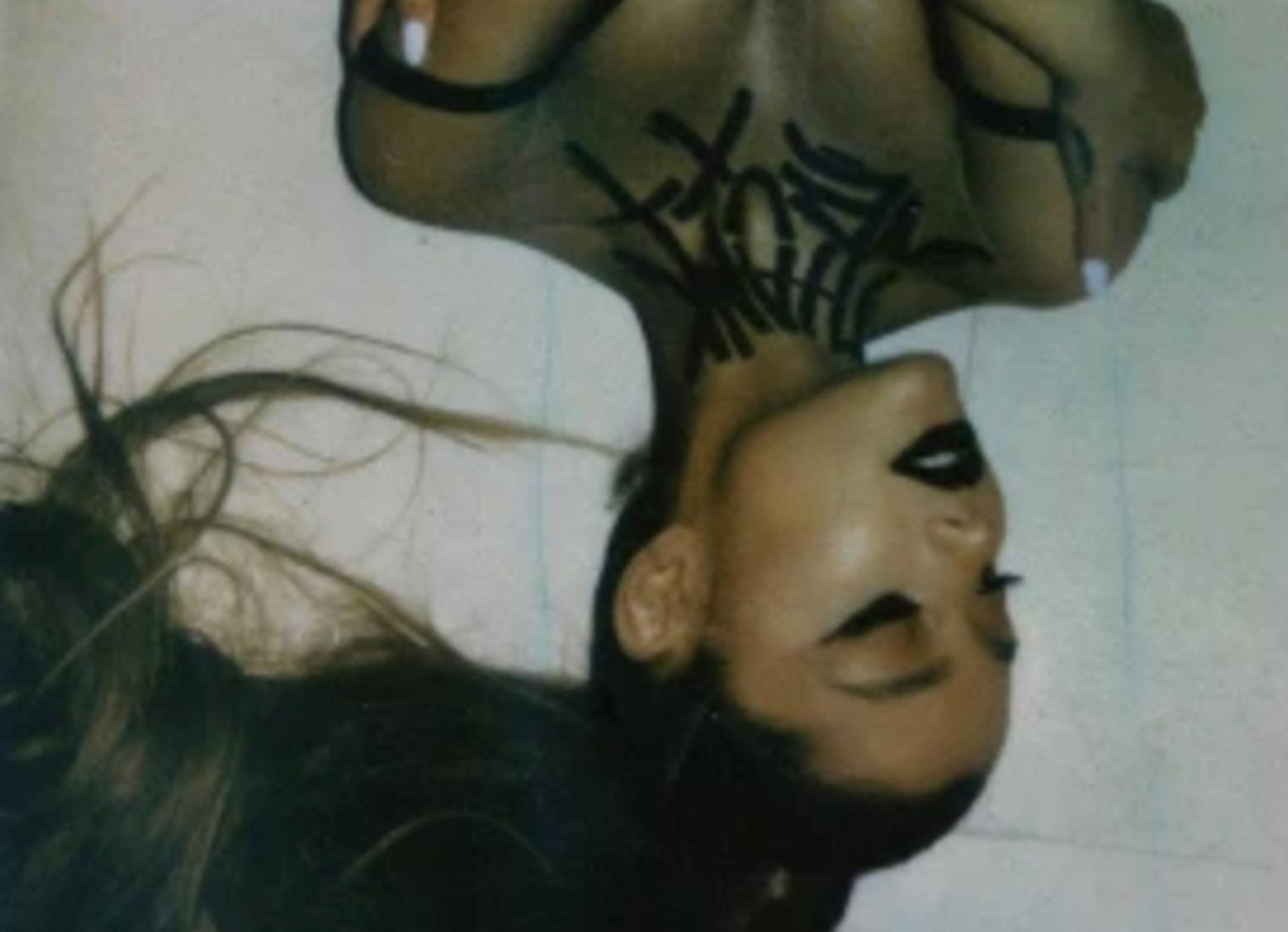 Ariana Grande doesn’t care if you like her. The pop princess comes off as a decidedly unsympathetic character throughout her fifth album, Thank U, Next. She fantasizes about her ex while her lover sleeps beside her on “Ghostin,” she picks fights with him for the make-up sex on “Make Up,” and she glibly coaxes a guy into dumping his girlfriend just for kicks on the plainly titled “Break Up with Your Girlfriend, I’m Bored.”

As Grande recently proclaimed on Twitter, “Life is full trash,” and it’s this willingness to reveal herself warts and all that makes it easy to forgive her various indiscretions. She isn’t afraid to admit that she’s “Needy” and—on the very next track—that she simultaneously requires her personal space. “Been through some bad shit, I should be a sad bitch/Who woulda thought it’d turn me to a savage?” she declares on “7 Rings,” which finds the singer boasting of her financial prowess in the key of Rodgers and Hammerstein’s “My Favorite Things.”

Today’s pop stars typically rely on rappers to deliver the kind of braggadocious verses that would otherwise dirty up their squeaky-clean personas, but Grande spits her own rhymes throughout Thank U, Next, and they’re so slick that Princess Nokia and Soulja Boy have both accused her of biting their flows. There are no guest rappers on this decidedly lean follow-up to last year’s Sweetener, and while one might expect it to be filled with at least a few stale leftovers from that album, the songs here rarely sound like sloppy seconds.

Thank U, Next is easily Grande’s most sonically consistent effort to date, even if that means some of the album’s sleek R&B tracks tend to blur together. Aside from a wealth of trap beats and finger snaps, the album’s most notable characteristic is the recurring use of orchestral flourishes. The opening track, “Imagine,” is a dreamy midtempo ballad, with Grande pining for an Instagram-perfect romance that comprises sharing sexy baths and pad thai. The song takes a sudden turn in its final third, as it builds to a hypnotic climax filled with cinematic swells and Grande’s euphoric, Minnie Ripperton-esque whistle notes.

That same tactic makes slightly less thematic sense on the reggae-inflected “Bad Idea,” on which Grande espouses the temporarily amnesiac virtues of casual sex. Elsewhere, the use of a sample by the late soul singer Wendy Rene on “Fake Smile” initially smacks of misappropriation, followed as it is by seemingly mindless lines like “Another night, another party, sayin’ hi to everybody.” But by the end, the song reveals itself to be a modern expression of the blues, about a young woman trying to navigate life in an era where privacy is virtually nonexistent. Grande ultimately earns the use of that sample, and it’s her refusal to fake a smile that proves to be what makes her so damn likeable.