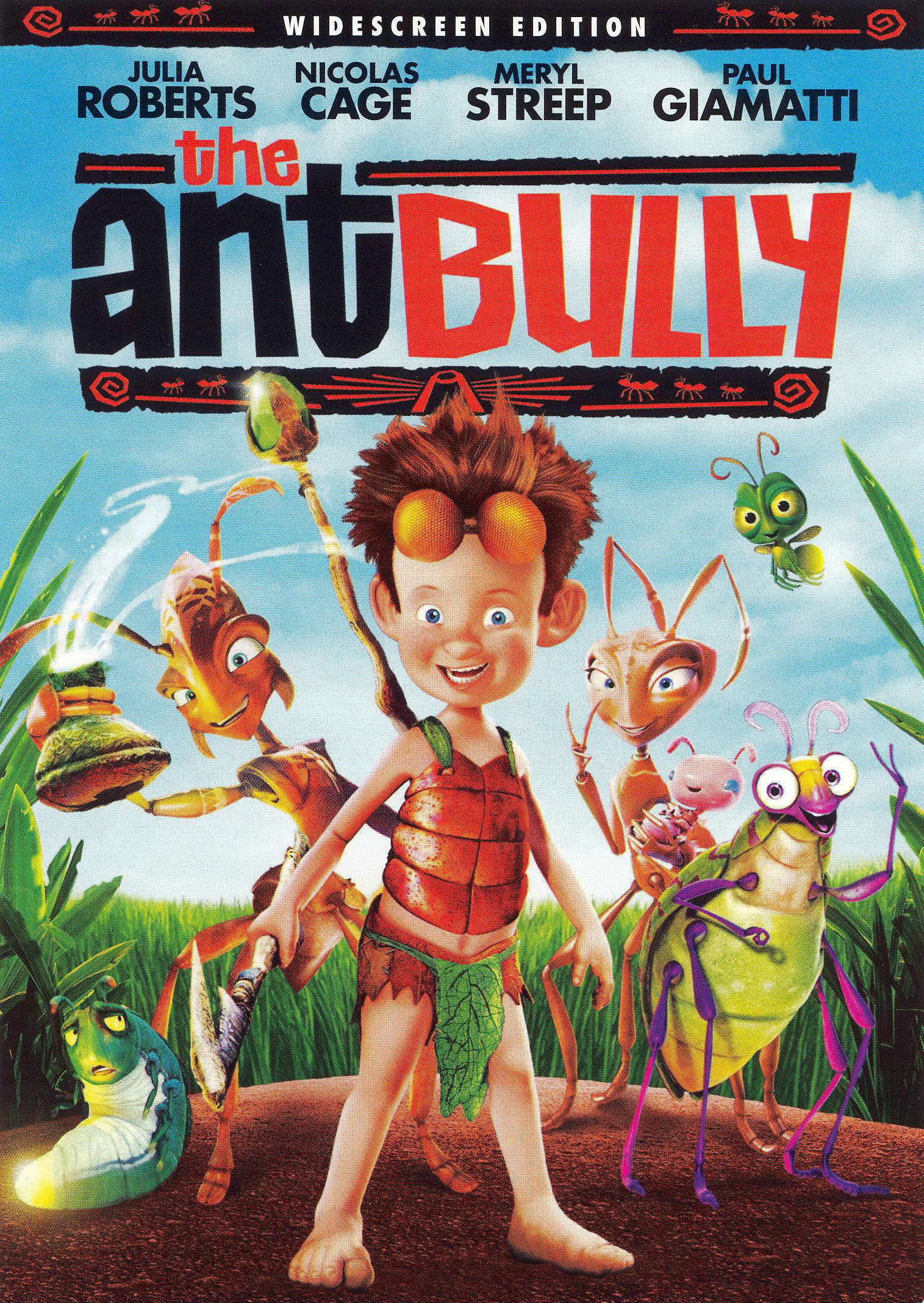 Despite the presence of a magically shrunken boy in its bustling ant-colony setting, The Ant Bully exhibits little of the humanity that characterized Pixar’s 1998 arthropod adventure A Bug’s Life. It’s a deficiency mainly attributable to animation lacking in original, engaging personality, with its milieu (anthill interiors and towering grass fields) and human character designs (resembling director John A. Davis’s prior Jimmy Neutron: Boy Genius) rendered with glossy but familiar polish. Fortunately, though, this supernatural tale (based on John Nickle’s children’s book) has enough substance underneath its derivative surface to moderately distinguish itself from the season’s glut of CG kiddie films, championing the values of friendship, community, and selflessness with a wholesome earnestness that helps eclipse the predictable series of gags involving butts, crotches, and bodily waste.

A regular victim of atomic wedgies, outcast Lucas (Zach Tyler) likes to take his anger out on his front lawn’s creepy crawly inhabitants, a habit that compels ant wizard Zoc (Nicolas Cage) to minimize the tyke down to insect size so that he may be punished for his crimes against invertebrates. Forced into servitude by the colony’s queen (Meryl Streep) until he learns to think and act like an ant, Lucas—under the compassionate stewardship of Hova (Julia Roberts)—discovers that both strength and happiness are found in numbers, with his new ant pals preaching a brand of togetherness laced with communist shadings.

Davis’s script is peppered with such political undercurrents, its story also boasting subtle references to issues of unprovoked terrorism (i.e. Lucas’s initial violence toward the ant hill) and the reliability of religious belief (regarding the ants’ origin myths). While none of these ideas are particularly well-developed, neither are they intrusive to the point of distraction, The Ant Bully’s more family-friendly moralizing and climactic King Kong-inspired battle against a sadistic exterminator (Paul Giamatti)—as well as a superb perspective shift during a firecracker explosion—by-and-large drowning out the film’s topical subtextual concerns. An even cursory explanation as to how or why ants possess magic powers, however, would have been nice.

CGI toons almost always translate well to the small screen. The Ant Bully is no exception: The image is smooth, bright, splendidly saturated, and with no instances of haloing or artifacts, and sound is booming, maybe even a little threatening, which is apt given the nature of the story.

The “It Takes a Colony” featurette is structured around a really corny interview with one of the beetles from the film and writer-director John A. Davis, but it handily traces the evolution of the film from Tom Hanks’s light bulb moment to bring it to the screen to the voice recording and animation. Other extras include seven promo shorts, a series of additional scenes, an ant habitat TV screensaver with a cute punchline, a theatrical trailer, and previews of other Warner Home Video product.

The Ant Bully is most inoffensive but bland animation of the year.