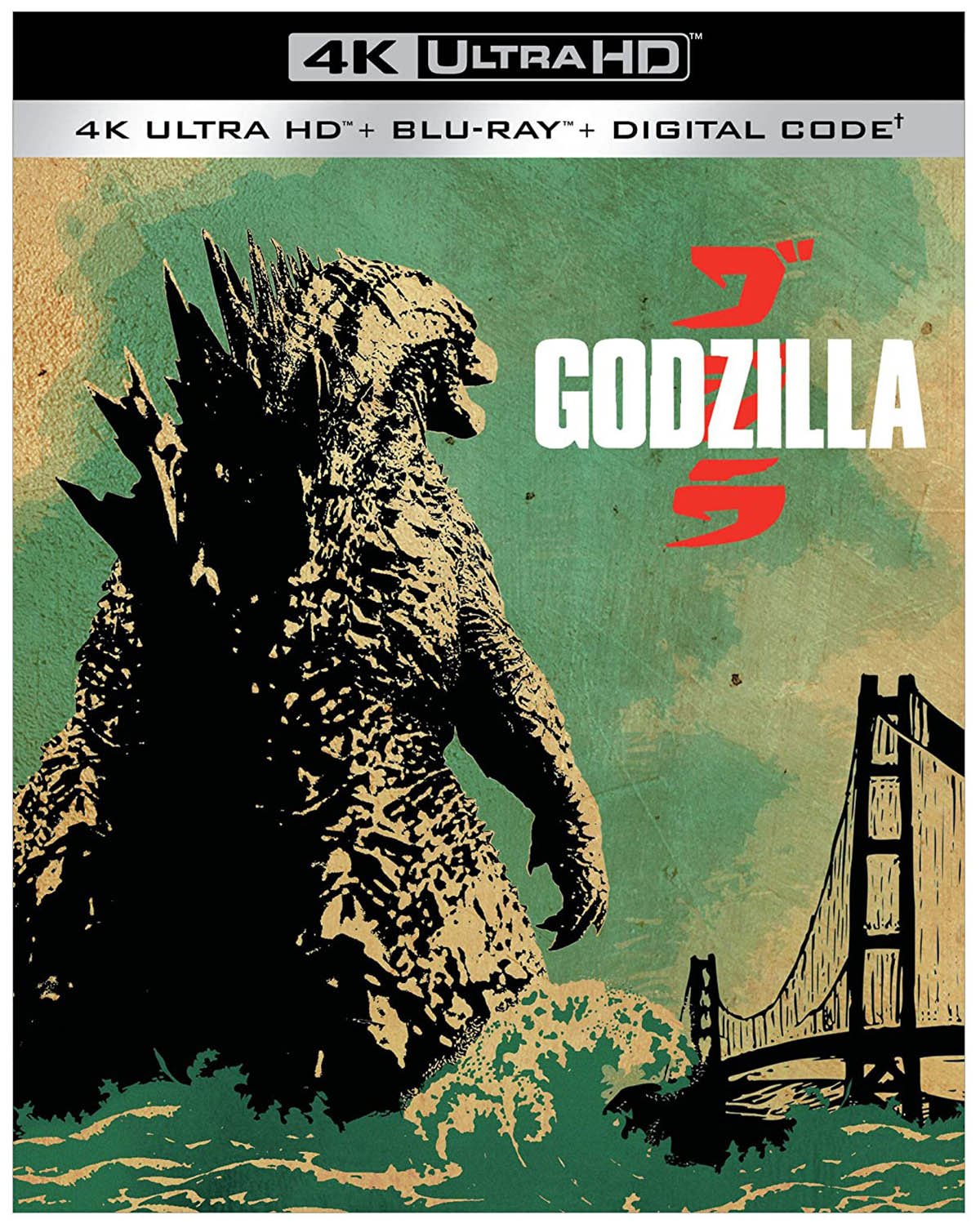 The triumph of Gareth Edwards’s Godzilla is its distinct perception of size and space, elements that have been increasingly scarce in recent summer seasons at the movies. In this retelling of Godzilla’s origin story, the filmmaker renders the likes of Bryan Cranston, Elizabeth Olsen, and Aaron Taylor-Johnson near-insignificant witnesses to the rivalry between Godzilla and two parasitic monsters known as MUTOs and the erupting, rampaged landscapes that his camera passes gracefully over. There are plenty of heroes in Godzilla, from soldiers and scientists to nurses and teachers, but neither Edwards nor screenwriter Max Borenstein condescend to make any amount of good-hearted and hard-willed human beings the more powerful force—or focal point of the thrilling action—in a contest against 80-story-high prehistoric alpha-predators.

This is an even more impressive feat considering the fact that the radioactive guest of honor doesn’t show his mug for nearly an hour, not long after one of the winged MUTOs emerges from the hotbed of a declassified nuclear facility in Tokyo. Before the MUTO takes flight, though, the film forms a familiar but no less sobering vision of mankind’s self-involved arrogance, as Joe Brody (Cranston), a supervisor at that same nuclear facility, must watch his wife, Sandra (Juliette Binoche), succumb to the devastation of the MUTO’s very first rumblings. In these early sequences, Edwards already begins to express a sly, sharp sense of visual scale and flair for paralleling, the best of which being the cut from the long drag of destruction from Godzilla’s unseen tail to a child dragging a winding birthday banner behind him.

That child grows up to be Ford Brody (Taylor-Johnson), a soldier who doubles as the film’s human fulcrum, a constant witness to the bedlam enacted as Godzilla hunts the flying male MUTO and its eight-legged and very-pregnant counterpart. Borenstein’s script underplays the heroism of Ford and his armed-forces brethren, preferring rather to focus on the personal will to survive. In fact, the near-inescapable stereotype of the young yet wise soldier saving his helpless wife and son is bucked here completely, as Olsen’s Elle, Ford’s wife, ends up taking on decisions just as tough as those her husband is grappling with, miles away from one another. Their ends are simply to preserve their lives, just as Godzilla’s goal is ultimately to preserve the planet and his dominant status as, per Ken Watanabe’s Dr. Serizawa, a god on Earth.

The allusions to Spielberg are myriad, and the film has an especially close kinship to Jaws, another film that saw the safety of many threatened by a monstrous manifestation of the shallow fears of a few. Edwards’s tendency to incrementally reveal his creatures through thoughtful use of scale, which the filmmaker experimented with in his promising feature-length directorial debut, Monsters, comes off fully polished here, but not without some wondrous moments of near-poetic visuals, such as a late shot where Godzilla’s tail stirs and writhes in and out of a cloud of black smoke. If Godzilla lacks slightly for the small-town detail and punch of class warfare that enlivens Spielberg’s masterwork, the tremendously effecting sense of space and tricky, near-percussive editing easily make for battle sequences and overhead long shots as audacious, revealing, and alluring as the conversations between Roy Schneider and Richard Dreyfusss are prickly, funny, and potently human. Even in its more expository passages, Godzilla is cradled in the unshakeable feeling of a genuine visionary at work, walking tall and at his own pace in the footprints of a roaring classic.

Warner’s 4K disc marks a significant improvement over its earlier Blu-ray release, which boasted a strong transfer but nonetheless struggled to capture the full range of the film’s copious low-light photography. The HDR-boosted image here suffers no such issues, delivering stronger clarity throughout nighttime scenes, allowing one to see the finer details of the kaiju animations. And from the metallic tones of battleship bridges to the crystal blues and verdant greens of the occasionally glimpsed Pacific Islands, color balance is also consistently strong. The Dolby Atmos track is as thunderous as one might expect, with particular emphasis on the subwoofer channel from the bass-heavy score and the deafening thuds of Godzilla and other monsters stomping around. Other sound effects and dialogue are clearly distributed among the other channels, and dialogue in particular benefits from the beefed-up mix.

Unfortunately, the extras are only cursory in showing the behind-the-scenes or design work that went into Godzilla. The interviews with cast and crew are quick and unrevealing, and the making-of stuff feels included primarily to prove that the film didn’t suddenly materialize out of thin air. The entire first set of cobbled-together extras is made up of passable but generally unneeded backstory of the monstrous creatures in the film and the MONARCH project. There are some brief moments of fun, but for the most part, these extras feel obligatory.

A marked improvement over the prior Blu-ray release, this 4K upgrade brings theatrical-level clarity to Gareth Edwards’s bold reboot of Toho’s Godzilla franchise.