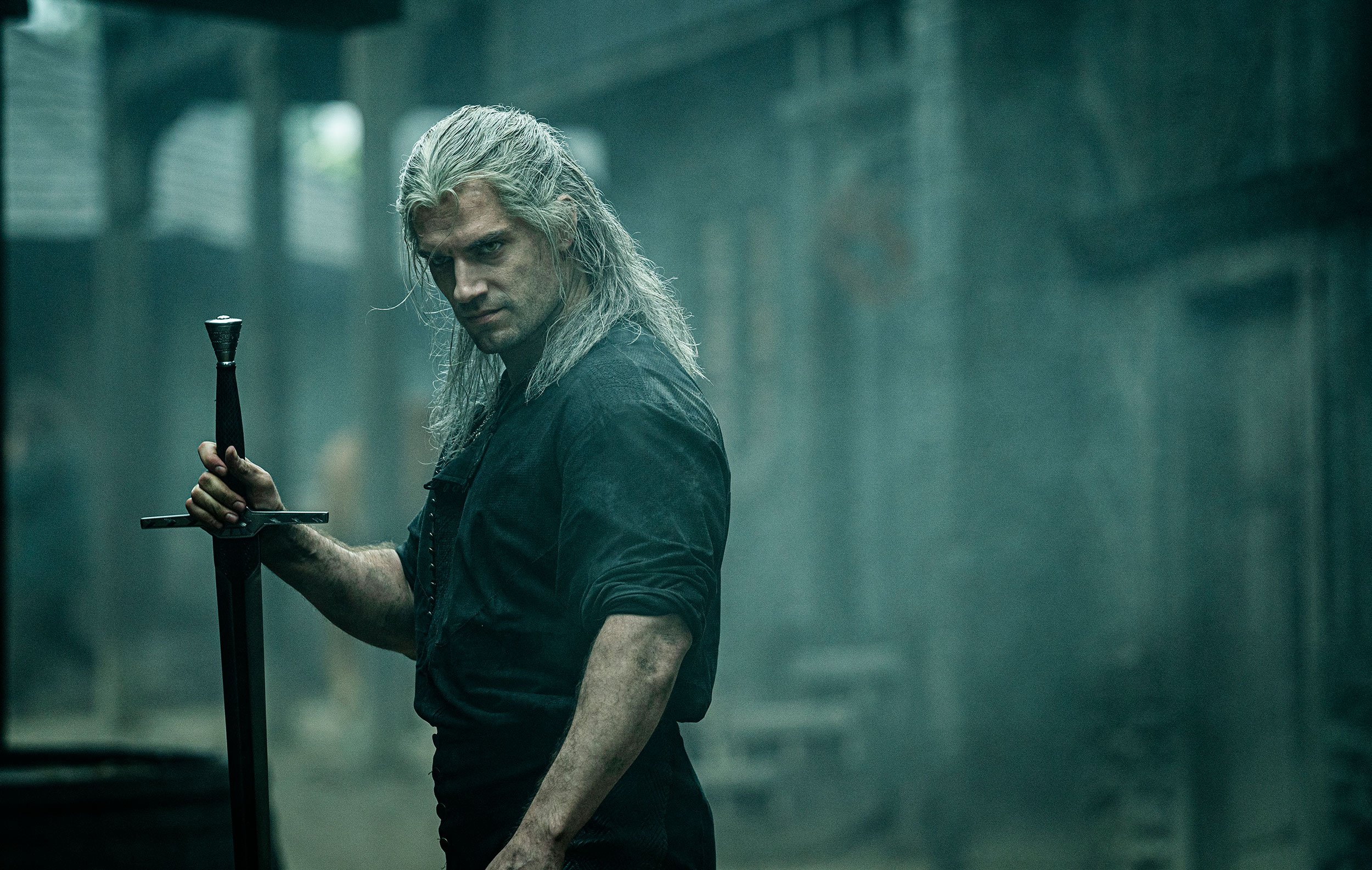 Henry Cavill’s character in The Witcher, Netflix’s adaptation of the series of fantasy novels and short stories by Polish author Andrzej Sapkowski, could scan as a spin on the actor’s most notable prior role. Monster hunter Geralt of Rivia resembles a reclusive medieval Superman—all principle, brawn, and jawline—clad in a white wig and cat-like contact lenses. But rather than reheating the Man of Steel, Cavill quickly melts into Geralt, capturing his aloof yet winsome confidence with sardonic one-liners and baritone grunts.

Geralt roams a land known as the Continent, sniffing out fantastical happenings and dealing with the responsible entities like a sword-swinging private eye. It’s how he makes a living as a witcher: a rare, highly trained beast slayer both blessed with and cursed by enigmatic mutations. These mutations afford witchers preternatural strength and litheness, night vision, and a host of other powers—as well as the scorn of countless villagers who’ve heard vile tales of witchers’ supposed inhumanity. The series uses the hate directed toward Geralt to offer intriguing, if inconsistently fleshed-out, reflections on discrimination.

The Witcher’s two female principal characters also face oppressive difficulties. Sorceress Yennefer of Vengerberg (Anya Chalotra), who undergoes a vicious education in the art of magic, navigates the challenges of dysmorphism and her part-Elven heritage in a sexist and racist society, and young princess Ciri (Freya Allan) turns runaway after her home gets razed by the mysterious Nilfgaardian Empire. While the empire—the Continent’s strongest political and military force—is eager to track down Ciri, its aims beyond territorial growth are shadowy.

Geralt, Yen, and Ciri spend most of the season isolated from each other. When Geralt and Yen finally meet, they share a warm, sexually charged bath, in a nod to a similar moment in the 2015 video game adaptation The Witcher 3: Wild Hunt. But bath time offers more than cheap fan service here, as the scene also delivers the lighthearted charm that The Witcher’s various manifestations insist upon amid their overall bleakness. Geralt and Yen’s banter moves briskly, propelled by Yen’s playful aggression and Geralt’s wry half-smiles.

The three protagonists’ narratives momentously and giddily merge near the end of the season, but what comes before sometimes feels like a stretched-out primer. Many conversations proceed lifelessly, purely to provide exposition, doing a disservice to the show’s thoughtful exploration of gender, free will, and classism. The laziness accompanies another storytelling flaw: The series is often too slow to elucidate the logic at play in its world. This first season pays welcome attention to Yen’s history and psyche but chooses not to concretely explain what it means to be a witcher, granting the audience little insight into Geralt’s origins, the reasons for his itinerance, or the nature of his otherness.

In contrast to its halfhearted approach to exposition, The Witcher finds its footing in the graphic depiction of violence. The show’s energetic battle scenes, set to a stirring score by composers Sonya Belousova and Giona Ostinelli, create the impression that the burly, snow-caked background actors of Game of Thrones were moving at three-quarters speed. An early duel between Geralt and a rogue princess (Emma Appleton)—there are many princesses—escalates with breakneck cuts and tight shots of the warriors. Later, as the ghastly spawn of a cursed woman stalks a victim, the creature’s still-attached umbilical cord flashes at the edge of the frame, smartly giving shape to the specter of loss and grief.

However enthralling it is to watch him in action, Geralt is central to relatively few fight sequences throughout the season. He generally refrains from involving himself in the conflicts of others, less out of a commitment to neutrality than out of what appears to be an overwhelming indifference. And by avoiding excessive bloodshed early on, The Witcher demarcates the stakes necessary for Geralt to unsheathe his blade—gradually revealing his motivations and making the scattered moments of butchery all the more alluring.

Review: BBC and Netflix’s Dracula Is a Gory but Banal Adaptation of a Classic