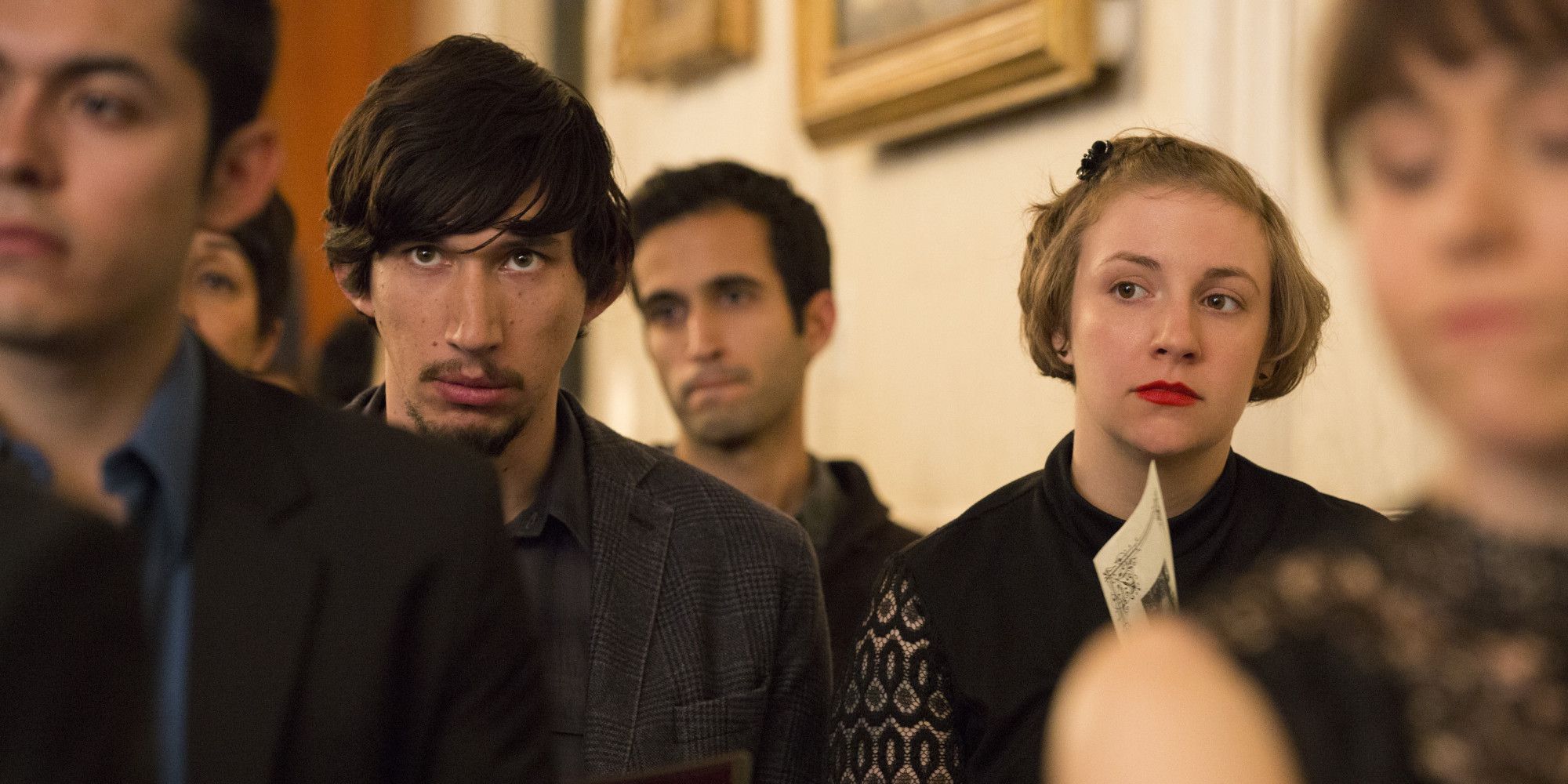 “Only Child” serves as a succinct primer on all that’s currently right and wrong with Girls. In the plus column, the episode continues the gradual expansion of the show’s empathetic imagination, particularly in regard to Marnie (Allison Williams) and Ray (Alex Karpovsky), who are rapidly becoming the most reliably diverting characters in the show’s universe. Marnie has transitioned from a flat princess caricature to a young woman who’s beginning to realize that she’s fostering an image that’s at odds with how she sees herself. In other words, she’s recognizably human, and she’s arriving at the pivotal north-of-25 juncture with little idea of what to do with her life professionally, which is, of course, a cardinal sin by the rules of engagement of contemporary mainstream American life.

Ray, who’s 34, has been through this already: that great humbling that all people of a certain level of self-consciousness and intelligence weather when they discover that there’s a whole lot of people just like them. Ray appears to have more or less made peace with it though, as this humbling often brings with it a newfound maturity and introspection that hopefully lasts after that inevitable first cold rush of self-loathing has blown through the metaphorical back door of consciousness. Which is to say that Marnie and Ray’s unexpected hook-up makes a lot of sense, as Ray offers Marnie the comfort of someone who’s clearly experienced the same kind of pain and come out of it intact. Whether she’s explicitly cognizant of it or not, this is why Marnie swings by Ray’s place to argue with him: She respects his opinion as a caustic survivor, and the verbal barbs they trade have an authentically romantic tingle of discovery.

Lena Dunham has brought a world weariness to her series that appropriately reflects the fashion with which many contemporary Americans’ 20s give way to their 30s. But the quietly persisting, nagging thing that’s wrong with Girls is on display in Marnie and Ray’s duet too, when it ends with a bitter post-coital exchange of obscenities. Ray tells Marnie she should maybe keep quiet about their thing, and Marnie, understandably hurt, tells him to go fuck himself. This scene isn’t false, as almost any sexually active adult can probably attest, but it’s predictable, and it points to why the series can feel so tired despite its continued evolution: It always assumes that the only truthful dramatic outcome to any situation must be negative. Marnie and Ray can’t simply screw, share a moment of repose and maybe even of gentle loveliness, before moving on. No, they must snipe at each other, because Girls too often reduces otherwise complicated vignettes with dime-store bitchiness.

This dramatic shortcutting also compromised the potential of the standoff between Hannah (Dunham) and Caroline (Gaby Hoffman). Last week, these characters appeared to reach a point of connection over Hannah’s unresolved reactions to her editor David’s (John Cameron Mitchell) death, but this week they’re at each others throats, because Hannah has grown understandably tired of the contrived flower-child naïveté of Caroline’s constant prattling, which often seems intended to justify her continuing mooching from Hannah and Adam (Adam Driver). Again, the scene itself is convincing, but one can’t help but feel that it’s arriving mostly to set up the weekly cliffhanger on cue. A more skilled or wily dramatist might have gotten more mileage from the tension of what’s not said, which would be more resonant in a climate that’s seen an increase in mainstream Americans sharing their homes with financially wayward family members. Or better yet: Why couldn’t Caroline and Hannah continue to evolve as friends? Reality cannot be forever solely defined as a cynical progression of distaff mini-tragedies.

These were the moments that mattered this week. The scene that was probably intended as the water-cooler set piece was a forgettable bit of business, the de rigueur opportunity for Dunham and company to score more points on Hannah’s mercenary cluelessness. I imagine that Hannah’s professional networking at David’s funeral is intended to be outrageous, but her behavior, though galling, was essentially understandable. As a writer, let me tell you: Some events are simply more pressing than a dead man’s affairs, and a money gig, much less a friggin’ book deal, in the Internet age certainly merits as one. And besides, we’ve met David; who honestly thinks he wouldn’t applaud Hannah’s chutzpah?