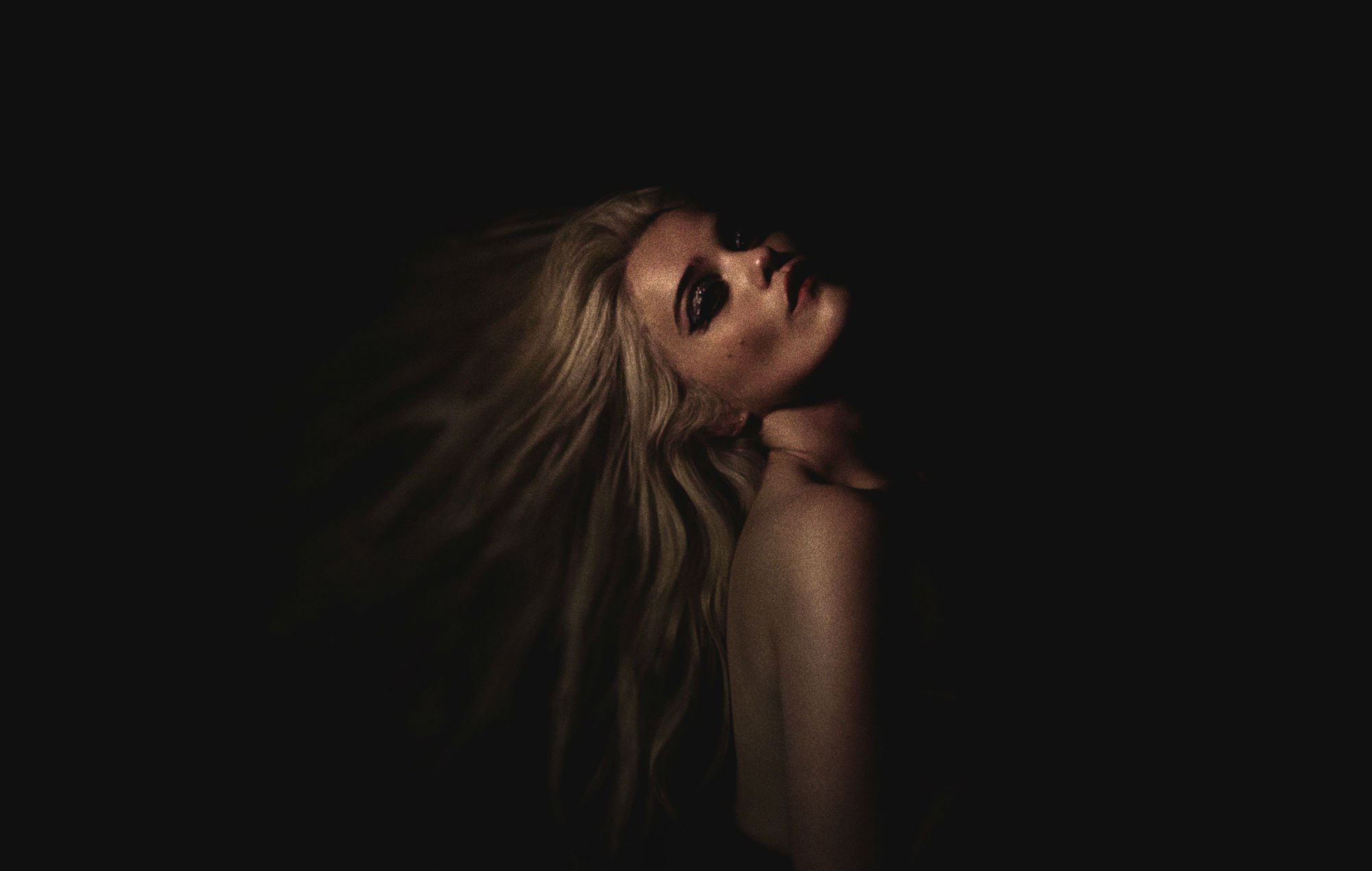 Singer-actress Sky Ferreira breaks her musical silence today with “Downhill Lullaby,” her first new song in six years. The song is the first taste of Ferriera’s sophomore effort, Masochism, the follow-up to 2014’s crtically acclaimed Night Time, My Time. Produced by Ferriera, Dean Hurley, and Jorge Elbrecht, “Downhill Lullaby” moves the artist even further from her sparkly synth-pop origins (aside from the infectious “One,” her early work has been completely expunged from streaming and digital platforms).

The five-and-a-half minute “Downhill Lullaby” is a sweeping, string-laden dirge, with Ferriera’s self-deprecating lyrics snaking over and between the track’s winding bassline and meandering beat. With lyrics like “You ripped me open, then you kiss me,” the grungy song is a fitting introduction to the new album, but the singer’s uncharacteristically low vocal feels more like a parody of Lana Del Rey than a fresh direction for Ferreira.

Masochism is due out later this year on Capitol Records.

Agnès Varda, Legend of the French New Wave and Beyond, Dead at 90

Watch: Hold on to Your Obsessions with the Final Trailer for Season Two of Killing Eve