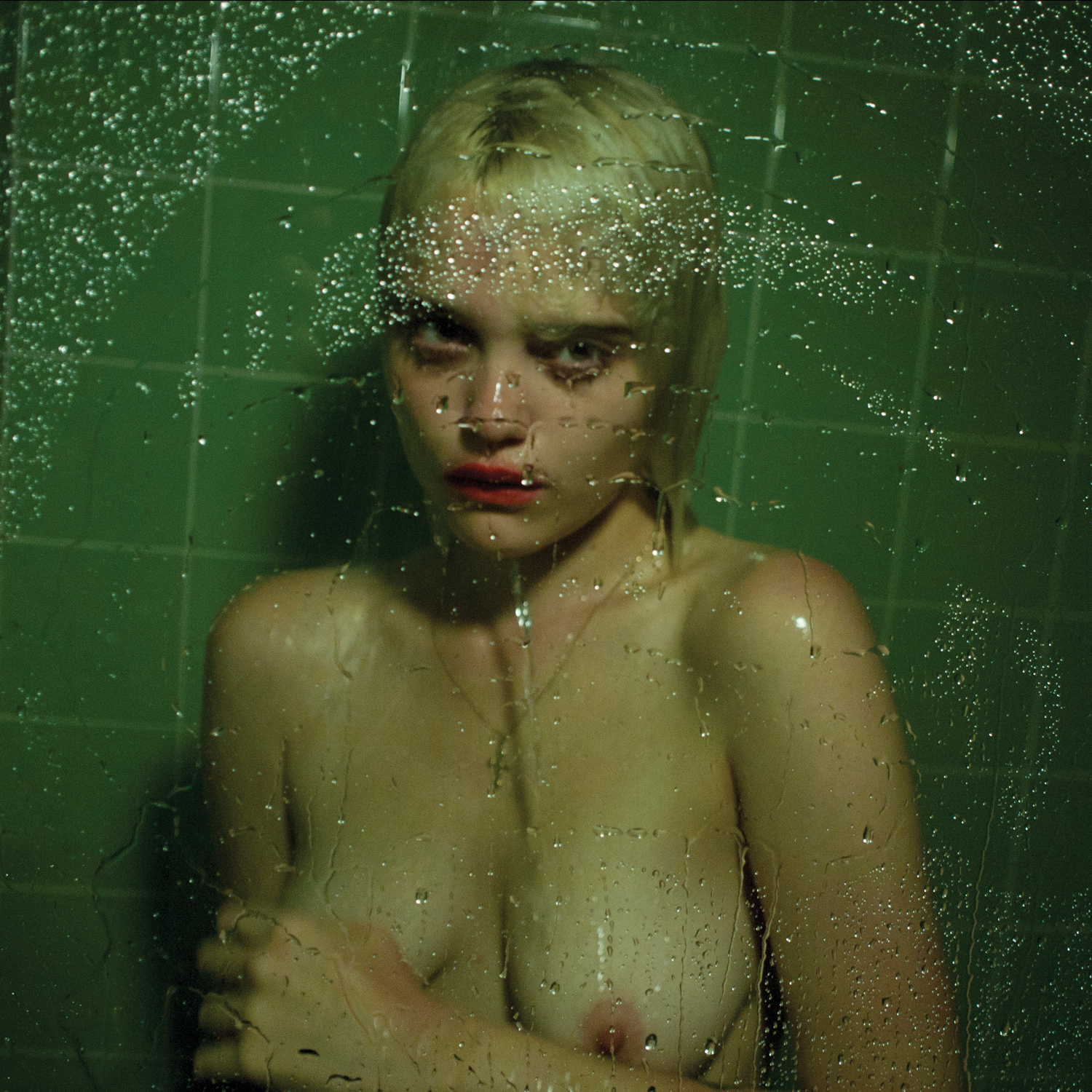 Provocation in popular music is nothing new, but Miley Cyrus’s recent VMA performance has spurred copious conversations about whether the extroversion of today’s pop starlets has finally devolved into empty exhibitionism. The specter of that performance and America’s obsession with young female sexuality has hung over discussions of every high-profile, heavyweight pop album that’s come out since, including the singer’s own Bangerz, Katy Perry’s Prism, and pop’s own “come to Jesus” moment, Lorde’s Pure Heroine. It will likewise hang over Sky Ferreira’s debut, Night Time, My Time, which is forced to contend not only with the model-actress-singer’s baggage (career false starts, long-term label drama, drug charges), but also its own cover art, which displays the 21-year-old in a Gaspar Noé-shot shower scene that puts both her bare breasts and heroin chic on full display.

Night Time, My Time, however, is no grand exposé. Far from trying to ape Cyrus’s overbearing sex demagoguery, Ferreira’s persona and sound are serious and unassuming, owing much to the bare, jagged edges favored by Charli XCX and Lorde rather than the self-obsessed preening preferred by many in today’s pop-celeb crowd. And like Lorde, Ferreira sings in a low register, a guttural complement to the album’s grunged-up ‘80s glam. Sharp, static-laced melodies dominate on both “Love in Stereo” and “Omanko,” where Ferreira fondly channels plucky new-wave girl bands like the Go-Go’s and the Bangles, while the anthemic “You’re Not the One” tosses some jangly Clash-like percussion and guitarwork into the mix as well.

It’s fairly straightforward stuff, and considering the time it’s taken for Ferreira to release a full-length album (after she was signed in 2009, her planned debut, As If!, was delayed and eventually cut down to an EP in 2011), it’s a feat that Night Time, My Time isn’t some bloated, over-tweaked mess. That might sound like damning with faint praise, but much the same could be said of the lean, angular Pure Heroine, and considering pop’s trend toward aggrandized, crass, and self-possessed parody, Ferreira’s stark approach is a welcome one. It’s unfortunate that both she and Lorde are swimming upstream against a trend that took us from Perry’s whip cream-ejaculating bustier to Cyrus simulating on-stage masturbation via giant foamed hand in three short years, but nonetheless, Night Time, My Time might just be the sort of gaunt, darkly painted neurosis needed to combat popular music’s deluge of silly and crude self-affirmations.