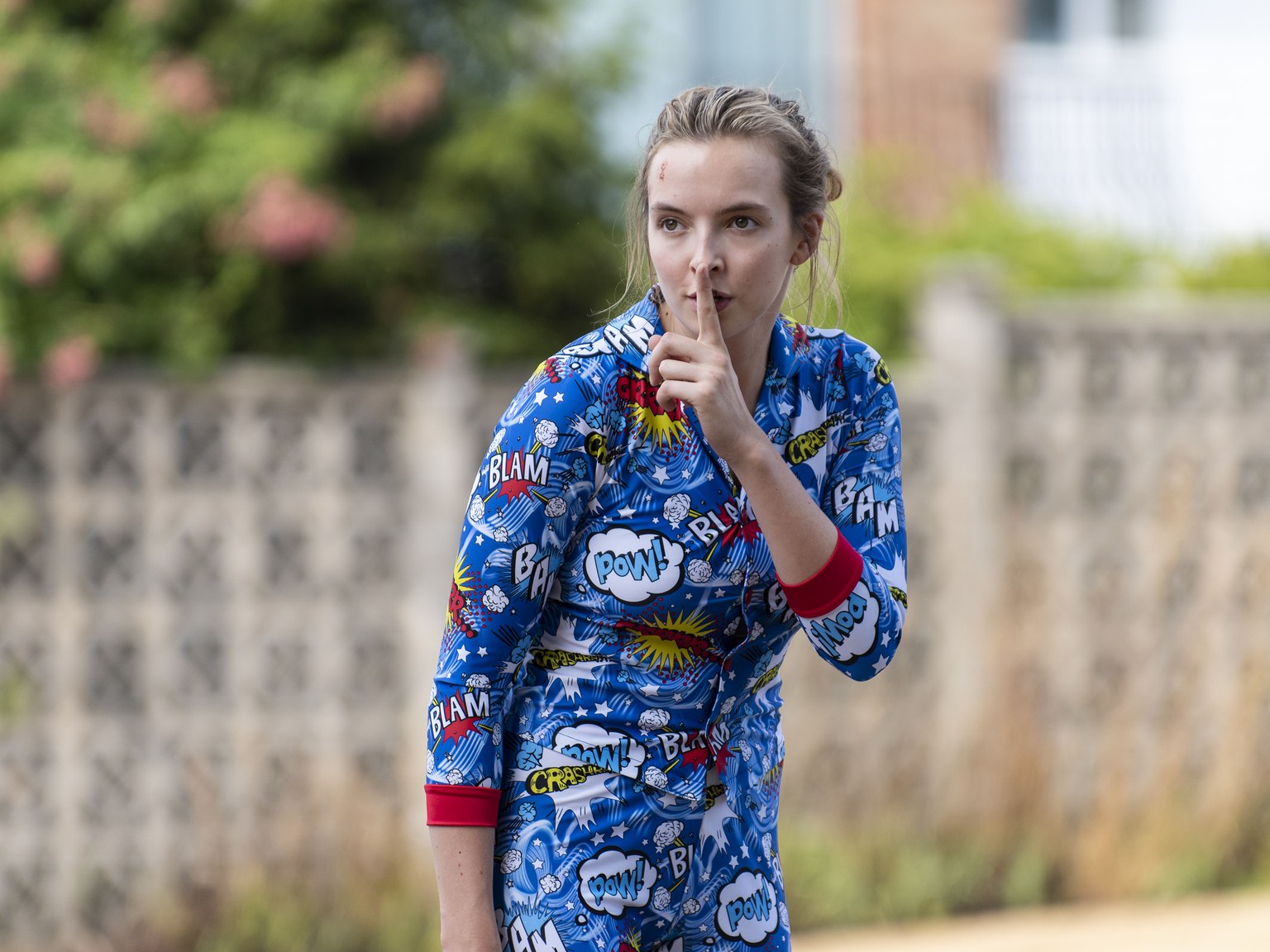 We’ve already seen the first two episodes of the new season of Killing Eve, and since the embargo on reviews has now lifted, we can tell you that the series embraces a formal adventurousness in its second season that blows the first season out of the water. Season two picks up at the exact moment that the first left off, with Eve Polastri (Sandra Oh) escaping in tense and almost balletic fashion from the bloody clutches of Villanelle (Jodie Comer)—or is it vice versa?—before the two are once again caught in a prolonged game of cat and mouse that plays out throughout much of Britain and, presumably, beyond.

Today, BBC America has released the final trailer for the new season. Titled “Obsession,” the clip begins with Villanelle, healing from her injuries sustained from being stabbed by Eve last season, sneaking out from a hospital. I won’t tell you where she ends up, only that it may just give you nightmares, though none that Sean Delaney’s accent can’t soothe.

With an Injection of Youngblood, Wolfenstein Looks Fresher Than Ever