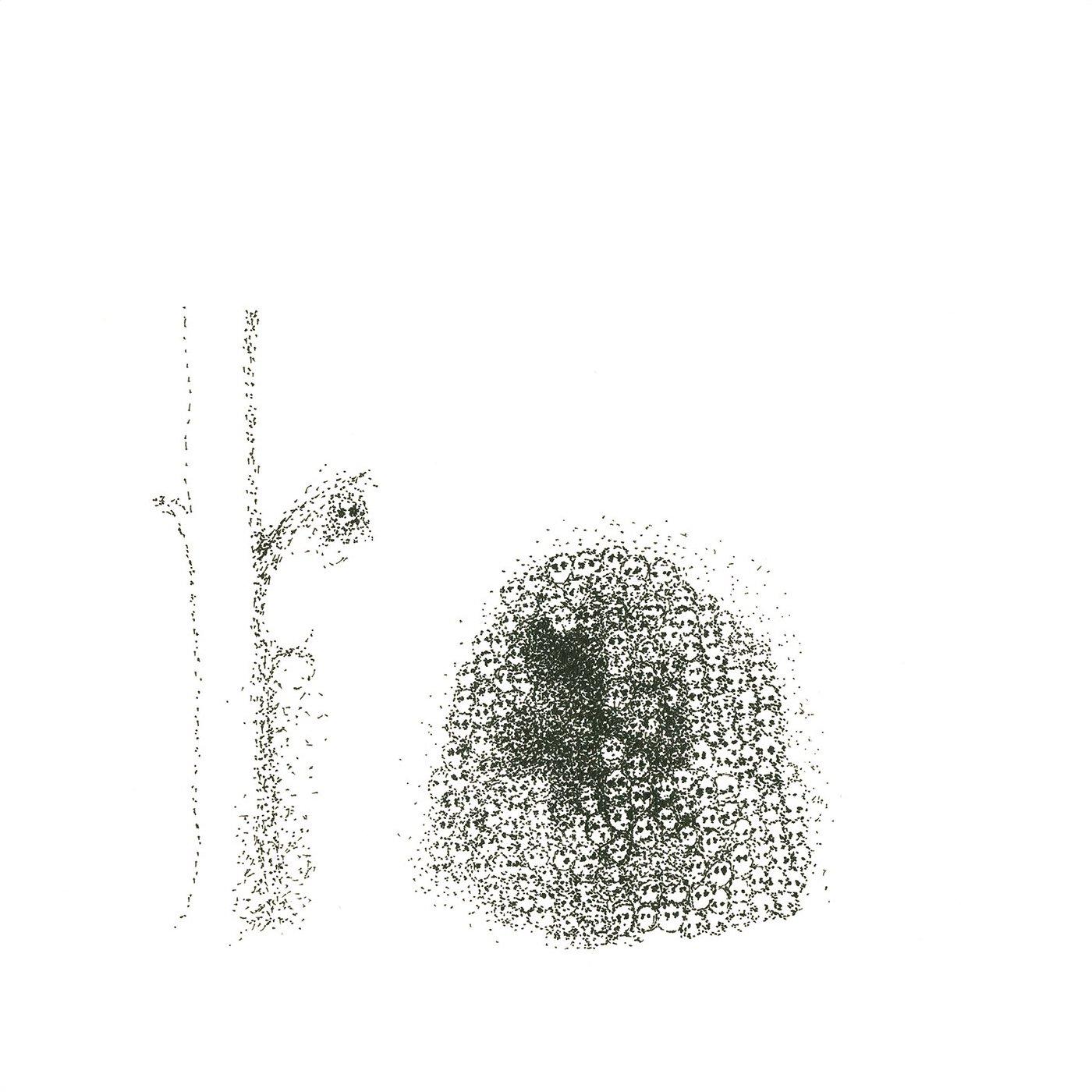 Like 2007’s Yes, I’m a Witch and 2016’s Yes, I’m a Witch Too, Yoko Ono’s Warzone is less a traditional album than a revisionist compilation, reframing songs from the multimedia artist’s 50-year career to enhance their relevance to 2018’s musical and political landscape. Yet unlike those earlier projects, which heavily featured remixes and collaborations from contemporary indie-rock artists, here Ono herself is the one reimagining her past work. The new arrangements tend toward the spartan, foregrounding Ono’s voice with tasteful instrumentation by guitarist Marc Ribot, pianist Thomas Bartlett, and cellist Erik Friedlander. In a particularly whimsical touch, many of the songs feature sampled animal noises, which the album credits by species: “baboon, crows, elephant, monkeys, panther, whale, wolf.”

That whimsical spirit is perhaps Warzone’s defining characteristic, despite a tracklist that leans heavily on songs about war and other forms of violence. Ono, who turned 85 this year, still has the uncanny ability to see the world through the eyes of a child, which can be cloying at times, as in “Children Power,” with its kids’ chorus and prominent use of animal samples, though the song is kept just on the right side of twee by its Velvet Underground-esque groove and Ribot’s probing guitar solo. But Ono’s weaponized naïveté is powerful at times: On “Teddy Bear,” a reworking of “Cape Clear” from 1985’s Starpeace, the combination of her plainspoken words and simple melody with Bartlett’s elegiac piano evoke an ineffable sense of sadness and innocence lost.

Also fully intact is Ono’s trademark shriek, which has, if anything, grown richer and more resonant with age. Her new version of “Why,” from 1970’s Yoko Ono/Plastic Ono Band, strips away the original’s proto-punk thrash to highlight her anguished screams, backed only by ominous rumbles of electronic noise and the sound of a trumpeting elephant. “Hell and Paradise” and “It’s Gonna Rain,” both from Starpeace, both end with blood-chilling primal screams, a post-verbal culmination of the lyrics’ sense of anxiety and desperation. In many ways, Warzone feels like an album-length extension of the viral audio clip Ono shared as her “response” to Donald Trump’s election in November 2016. Ono is in on the joke, as she knows her inimitable vocal style remains a punchline for many less-adventurous listeners. But in a time when many of our own inner monologues sound uncannily like Yoko Ono screamfests, she’s never been more relatable.

Trump gets a more conventional shout-out on “Woman Power,” a remake of the second-wave feminist anthem from 1973’s Feeling the Space with new lyrics for the era of Women’s Marches and #MeToo. But Ono, ever the optimist, manages to hold out hope for even our patriarch-in-chief’s redemption: “You may be the president now,” she sings, “You may still be a man/But you must also be human/So open up and join us in living.” This kind of radical empathy, even for a figure as cartoonishly unempathetic as Trump, is central to Ono’s politics. It’s tempting to call such feel-good sentiments anachronistic, but it’s also worth remembering that there was plenty of political turmoil in the ‘60s and ‘70s too. For better or worse, Ono continues to carry the banner of positivity she and John Lennon had been waving since “Give Peace a Chance.”

It’s thus appropriate that Warzone closes with a version of 1971’s “Imagine”—a song written by Lennon and inspired by Ono’s 1963 poem “Cloud Piece.” Like the rest of the album, Ono strips it down to the bones, opening with just her voice over ambient keyboards and slowly unfolding into an almost hymn-like arrangement. It is, frankly, a revelation: stripping away the decades of accumulated sentiment and cliché from Lennon’s original recording to reveal something utterly guileless and pure of heart. Warzone isn’t going to get us out of our current waking nightmare any more than Imagine did in 1971, but Ono’s gift for making change seem possible remains undimmed.