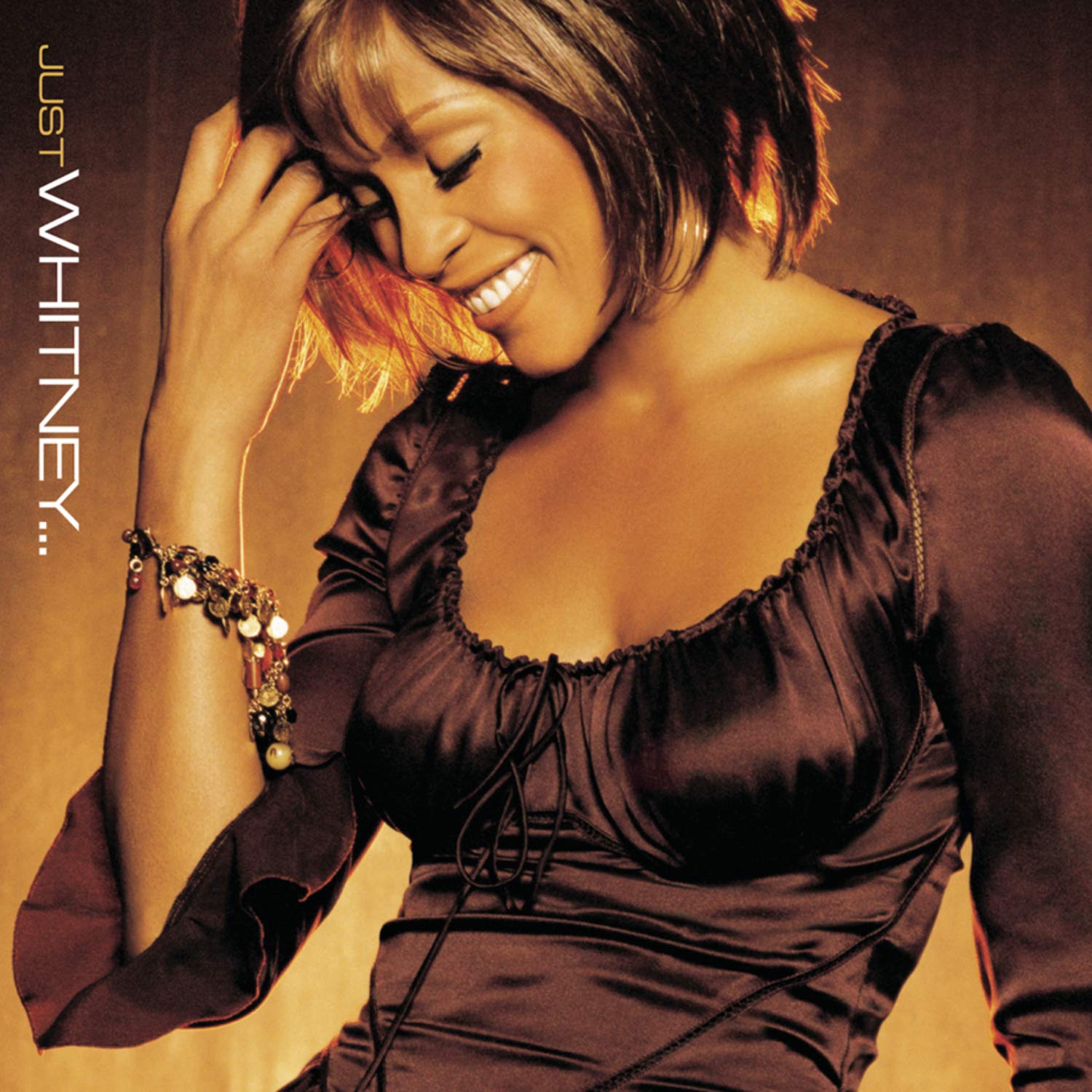 Forget Mariah. Whitney takes the cake when it comes to distressed divas on the comeback trail. Notoriously tight-lipped when it comes to her trials and tribulations, Houston sure makes plenty of allusions to her personal life on her fifth studio album Just Whitney. She lashes out at the media on the album’s failed first offering, the icy and lifeless “Watchulookinat” (“The same spotlight that once gave me fame/Is trying to dirty up Whitney’s name,” she sneers), and when she huffs, “I’ve reached the top, I’m number one” on “Tell Me No,” she comes off almost as self-delusional as Michael Jackson. In what could be viewed as career suicide, the singer invites her unemployed hubby to sing along on the stand-by-your-man manifesto “My Love.” There are no striking “I Will Always Love You”-style ballads here, just “Try It on My Own” and a cover of the theme song from the 1977 film You Light Up My Life, the kind of syrupy ballads responsible for cookie-cutter star-makers like American Idol’s “A Moment Like This.” Just Whitney’s official lead single, “One of Those Days,” could very well have been called “How Whitney Got Her Groove Back.” The smooth Kevin “She’kspere” Briggs-produced track is structured around a timeless melody taken from the Isley Brothers’s “Between the Sheets” and offers Houston a warm bed of beats and horns on which to place her world-weary vocal. She’kspere is also responsible for “Dear John Letter,” the kind of feisty midtempo number that’s bound for remixed-club-glory a la 1999’s “It’s Not Right, But It’s Okay” and “Heartbreak Hotel.” In fact, it’s a shame that more of Just Whitney wasn’t geared to recapture the crossover R&B success of My Love Is Your Love, an album that, in retrospect, was sorely under-appreciated.

Review: Whitney: Can I Be Me