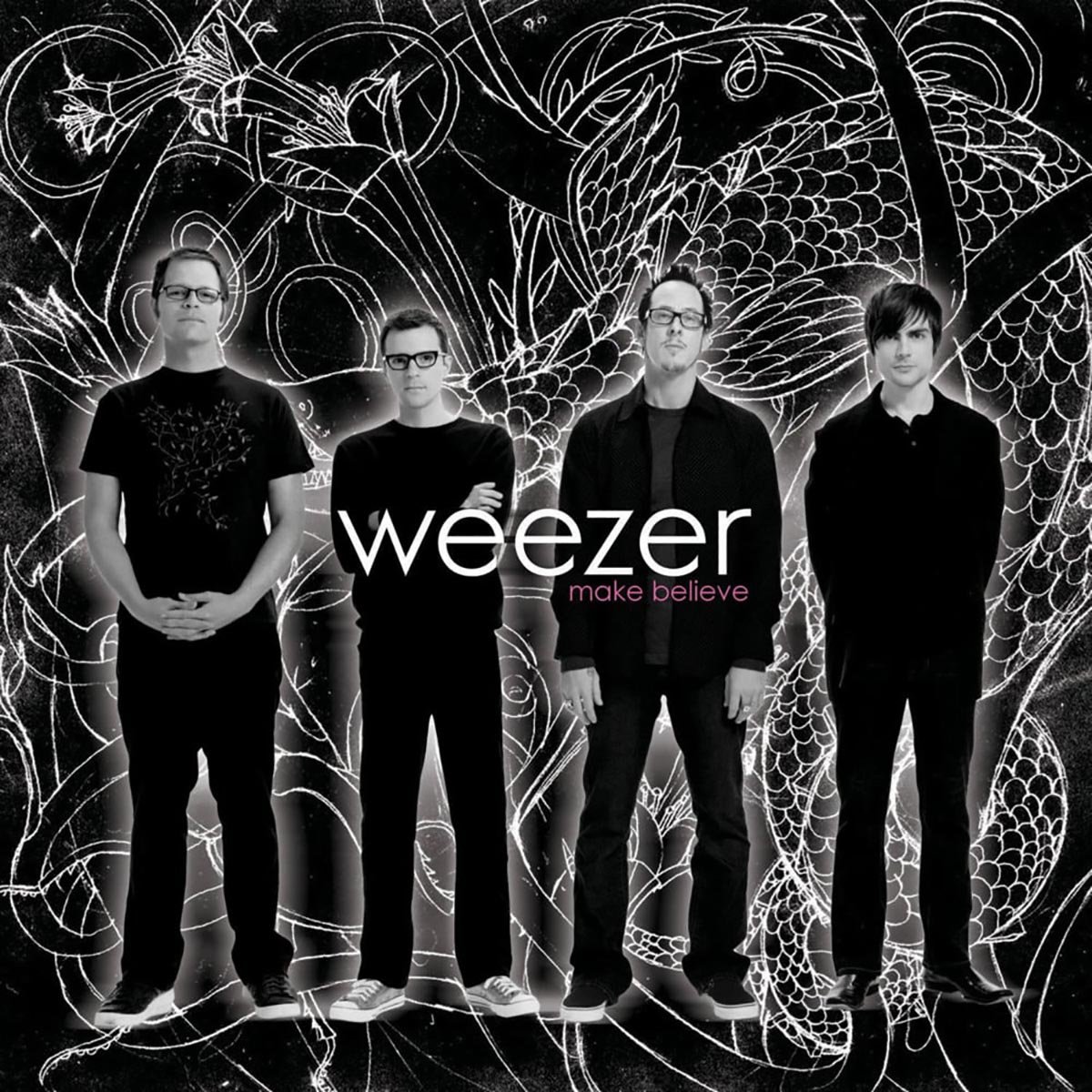 There’s a recurring debate among music critics and aficionados alike concerning the reasons we deem certain records “classics” and others simply “personal favorites.” There’s general consensus, of course: If you’re told repeatedly that so-and-so’s debut is a critics’ darling, the stuff of legend, the kind of record that changed rock/rap/country music forever, you’re likely to hear it that way when you finally listen to the album. And then there’s personal attachment: Our fondness for specific albums or artists can usually be traced back to the events in our lives that occurred around the time we first heard the music. Often that affection, whether it’s just one fan’s or entire generation’s, can help solidify a band’s career for years to come. Weezer is one such band and The Blue Album, released at the commercial peak of Grunge, is one such album. I never had any particular attachment to Weezer’s stalwart dork-rock debut, though I liked it and recognize its cultural necessity (its author’s unwillingness to wallow in the mire), so I can with confidence say that the band’s fifth album, Make Believe, isn’t a disappointment because it doesn’t sport a “Sweater Song.” The truth is that any Weezer copycat band could have made this record. Our protagonist, Rivers Cuomo, is once again subtly self-deprecating and slightly defeated, but his power-chord-laden pop lacks the conviction of The Blue Album, Pinkerton, and, to a lesser extent, even The Green Album and Maladroit. Maybe he’s happy, or maybe the love isn’t as unrequited as it once was, but songs like the too-earnest “Hold Me” are filled with lyrics that could have been lifted from any teenager’s high school journal. That may be good for business (they’ll fit right in with the [insert names of latest Emo-pop bands here] of today), but didn’t Weezer used to strive for something more? The irony-free “We Are All On Drugs” qualifies as satire even less than the album’s lead single “Beverly Hills” (which, in another example of Cuomo’s ‘80s pop thievery, is a loose takeoff on Joan Jett’s “I Love Rock N’ Roll”). The Cars-influenced “This Is Such A Pity,” with its campy guitar solo and infectious hook, is the only song that shows any kind of growth, even if it is regressive.