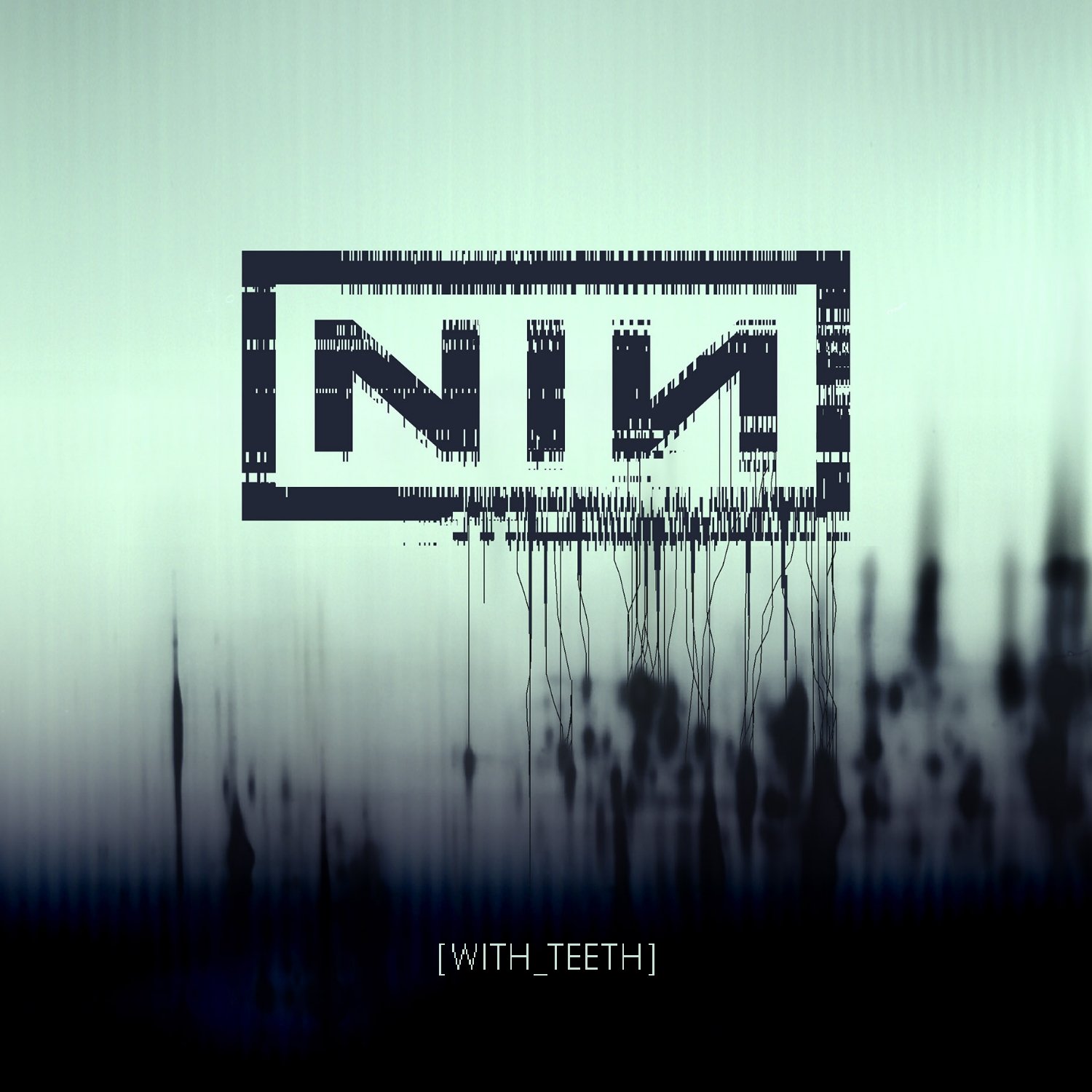 It’s hard to believe that Trent Reznor has only managed to release four albums in over 15 years, the last being 1999’s The Fragile, which was long on songs (23 to be exact) but short on depth, alienating many of those who came to the pity party after the crossover success of 1994’s “Closer.” By the end of the decade, Reznor’s introverted self-loathing had become as rote as Courtney Love’s self-extortion. (Love is another artist, come to think of it, who’s managed to squeeze out just enough product to remind us she, however irrelevant, still exists.) Reznor, though, doesn’t seem in danger of imminent self-destruction or irrelevance (there’s always going to be tormented, pimple-faced 16-year-olds, right?). The time gap between each new Nine Inch Nails album makes his shtick stick, even while the lapse in time magnifies the adolescence of his angst and ups the musical stakes to heights he can never reach. And with his new album, With Teeth, he doesn’t even seem to try. Instead, he sounds content with self-satisfaction, only subtly aware of what’s going on in the world outside his studio.

That’s not necessarily a bad thing. There’s something comforting in knowing that an artist will always be there the way you left them. Reznor has become like a reliable old uncle, never married, never changing, except the lines on his face are deeper and his perpetual frown is getting a little depressing. There are hints at evolution (or should I say adaptation?): In the midst of the new new wave, it’s not surprising to hear Reznor fall back on his synth-pop past. The opening track “All the Love in the World,” with its house-y second half, and the first single “The Hand That Feeds” hark back to the pop sensibility of Pretty Hate Machine. And it’s refreshing to hear him singing in a melodic falsetto. It’s too bad the whole album isn’t like these tracks and “Only,” a bouncy synth-popper that finds Reznor actually poking fun at himself. He could have put a big yellow smiley face on the front cover and watched the music world divide itself over his newfound sound.

But just in case you forgot that Reznor’s still a self-absorbed manic-depressive, along come song titles like “Love Is Not Enough” and “Every Day Is Exactly the Same” and solipsism like “I think I used to have a purpose/But then again that might have been a dream.” Reznor’s lyrics have always been a bit nebulous, but the exception here is “The Hand That Feeds,” a pointed slam against U.S. foreign policy: “What if this crusade’s a charade…Justified in the name of the holy and the divine?” And then there’s “Sunspots”: A lyric like “She turns me on” seems so puritan compared to “I wanna fuck you like an animal.” I suppose there’s something nice about Trent Reznor the traditionalist. It’s cute when he hums the piano melody at the end of the album’s final track, “Right Where It Belongs.” It’s not his best “slow jam,” but the second half of the song is its redemption. Again, while With Teeth satisfies in all the expected ways, not much has changed in Reznor’s world: He still goes out like a lamb.