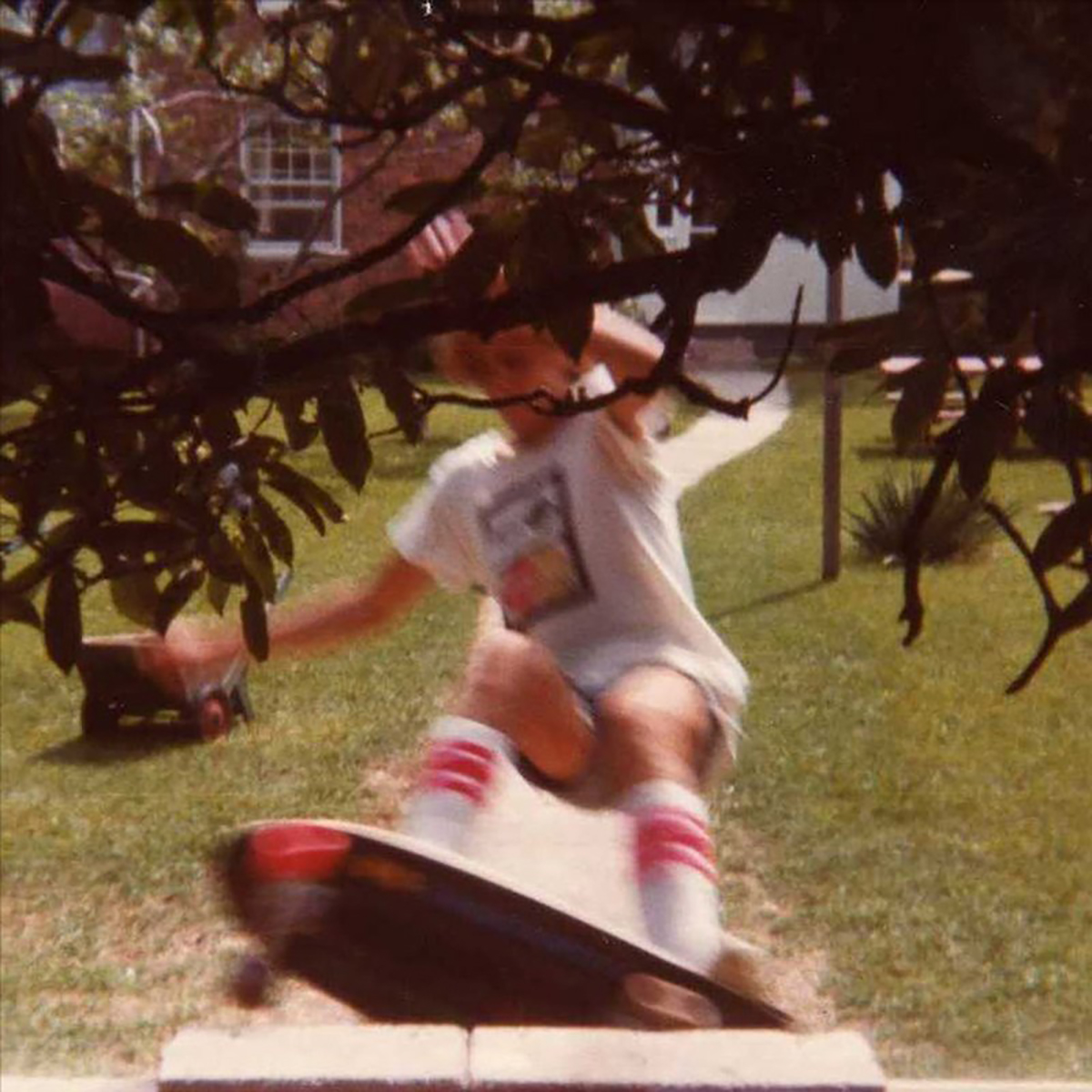 With its vintage skater cover art and frazzled stoner-punk sensibility, Wavvves, the second album from the similarly named Wavves exists in a mordantly post-ironic state, where demons, fuzzy distortion, and the word “goth” gel lazily into a tossed salad of dispassionate hipster tropes. Any suggestion of a thematic connection is, of course, beyond this material, and the use of goth, which appears in no fewer than five song titles, functions as little more than a stream-of-conscious lynchpin for this sloppy bundle of lo-fi tracks—less a motif than bizarre, self-aware tic. The music itself is relentlessly blanched in fuzz, an intentionally scuzzy sound that, despite the borderline annoying atmosphere, does less to limit these songs than grant them a claustrophobically dense beauty. The work of 22-year-old Nathan Williams, Wavves operates with the same toolbox as Times New Viking did on last year’s Rip It Off, to similarly successful results, ratcheting up the tempo on half-assed pop tunes and burying them in distortion. In the best cases, this teases out the dormant beauty of the guitar and sample work, allowing them to glimmer in pools of murky water. At worst, it stamps everything with a pall of uniform dullness. Most of Wavvves leans toward the former, shiny pop glinting through the mud, though the wearying churn of “Beach Demon” and the instrumental, relentlessly cascading “Goth Girls” feel as if their opaque atmospherics are a crutch for lifeless, repetitive material. “To the Dregs” uses that same repetition but instead feels entirely alive, its sunny vocal harmonies attaining a wryly-informed quality when appearing from inside such a dense shell. At times all this fuzz seems like an ironic barrier, another distancing device on an album intent on being casually dismissive, but flowering moments like the fragile guitar line on “Summer Goth,” trapped gelidly in amber, make the irritating connotations of this frosty hipsterism disappear, like an overdyed flannel blown by the wind.