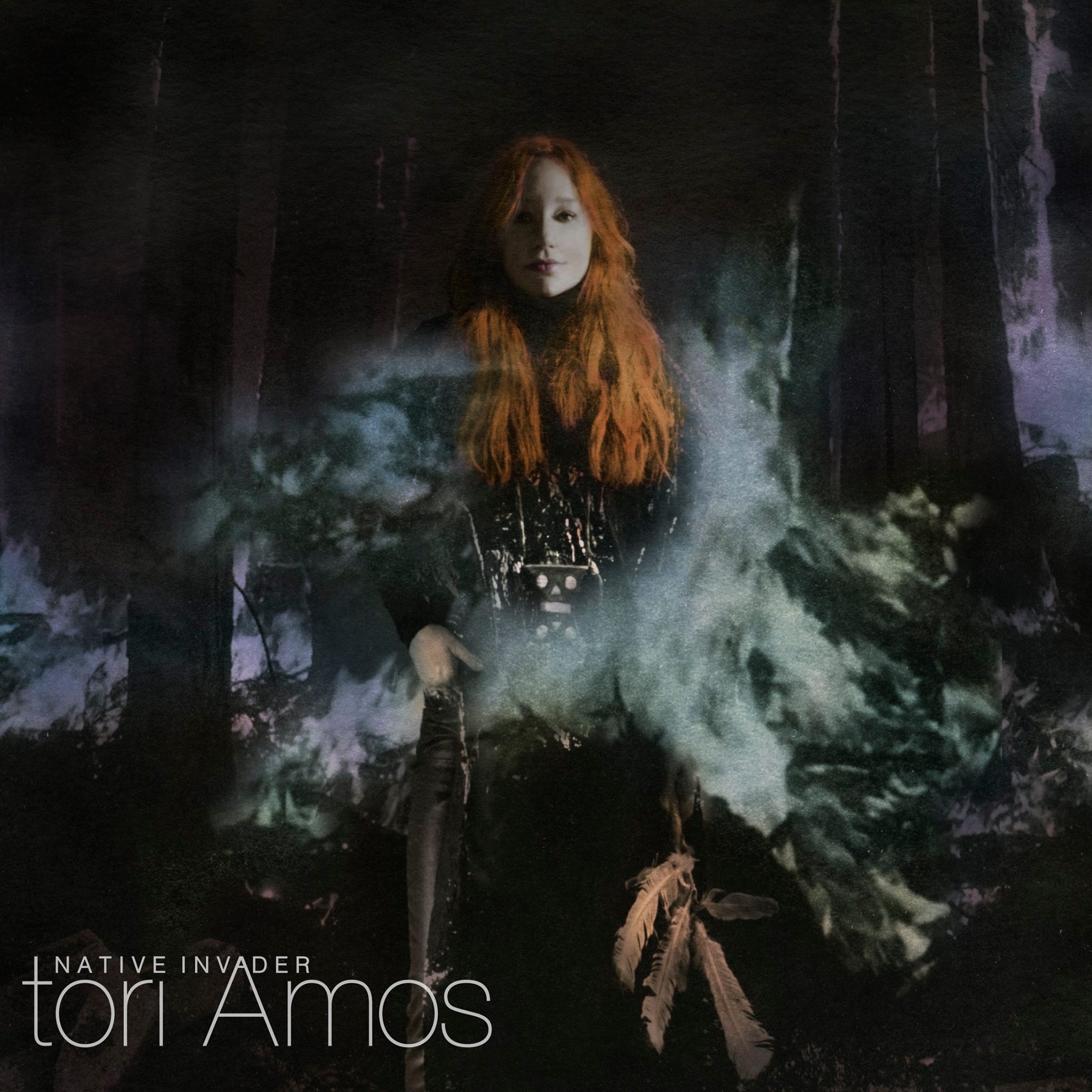 Whether reclaiming her sexual agency from both the Protestant church and the man who raped her or renegotiating her womanhood in the wake of a miscarriage, Tori Amos’s best work—from 1992’s Little Earthquakes to 1998’s From the Choirgirl Hotel—has always been singular in its rage and despair. Since Choirgirl, however, the singer-songwriter has struggled to find subject matter that’s as cathartic as it is thematically unifying. Like Scarlet’s Walk, released one year after 9/11, Native Invader is a concept album that surveys America post-catastrophe but lacks the emotional punch that Amos so effectively mines from personal tragedy.

The album opens with the seven-minute “Reindeer King,” a breathtaking, string-laden eulogy for the polar icecaps that anthropomorphizes the Earth in almost Björkian fashion: “Crystal core, your mind has been divided from your soul.” Later, “Bang” effectively explodes the debate surrounding illegal immigration by re-contextualizing it in terms of the cosmos: “Immigrants, that’s who we are/’Cause we’re all made of stars.” Amos’s depiction of the universe’s conception is thrillingly sensual, almost pornographic, and by song’s end, she’s reduced the human construct of foreign bodies to stardust, rattling off a list of the chemical elements of life itself.

In stark contrast, “Benjamin” and “Russia” tackle similar hot topics in painfully literal terms. “Sucking hydrocarbon from the ground/Those pimps in Washington/Are selling the rape of America,” Amos sings on the former, condemning “campaigns funded by the fossil fuel industry.” The bald-faced “Russia” finds the singer naïvely urging America’s political poles to “build a bridge.” For an artist once considered an eccentric, who cultivated a rabid cult following by balancing her opaque, often surreal imagery with raw emotion and unapologetic conviction, she dives headlong into the most pedestrian of pop clichés on “Wings”: “Never meant to hurt you, hurt me,” she softly wails before offering, “Sometimes big boys they need to cry.”

Sonically, songs like “Broken Arrow” and “Cloud Riders” reprise the basic pop-rock arrangements that have plagued Amos’s albums over the last 15 years. The fleeting string samples and minimalist computer programming of “Up the Creek” are refreshingly novel textural additions to Amos’s canon, but most of Native Invader’s electronic elements—from the tepid synth flourishes of “Wings” to the delay-affected drum loop of “Wildwood”—feel anemic compared to the artist’s full-throated forays into the genre in the late 1990s.

When Amos eschews her band in favor of barer piano-and-vocal arrangements—as on the contemplative “Breakaway,” the surprisingly reverent “Climb,” and the lush “Mary’s Eyes,” a mournful plea to the gods to reverse Amos’s mother’s aphasia—Native Invader fulfills the promise of its stunning opener. It’s also a reminder of the power Amos wields when she strips away the broad concepts and pop-rock trappings and allows her prodigious piano playing and heart-wrenching confessionals to do the politicking.

Taylor Swift Goes Hard on New Song “…Ready for It?”