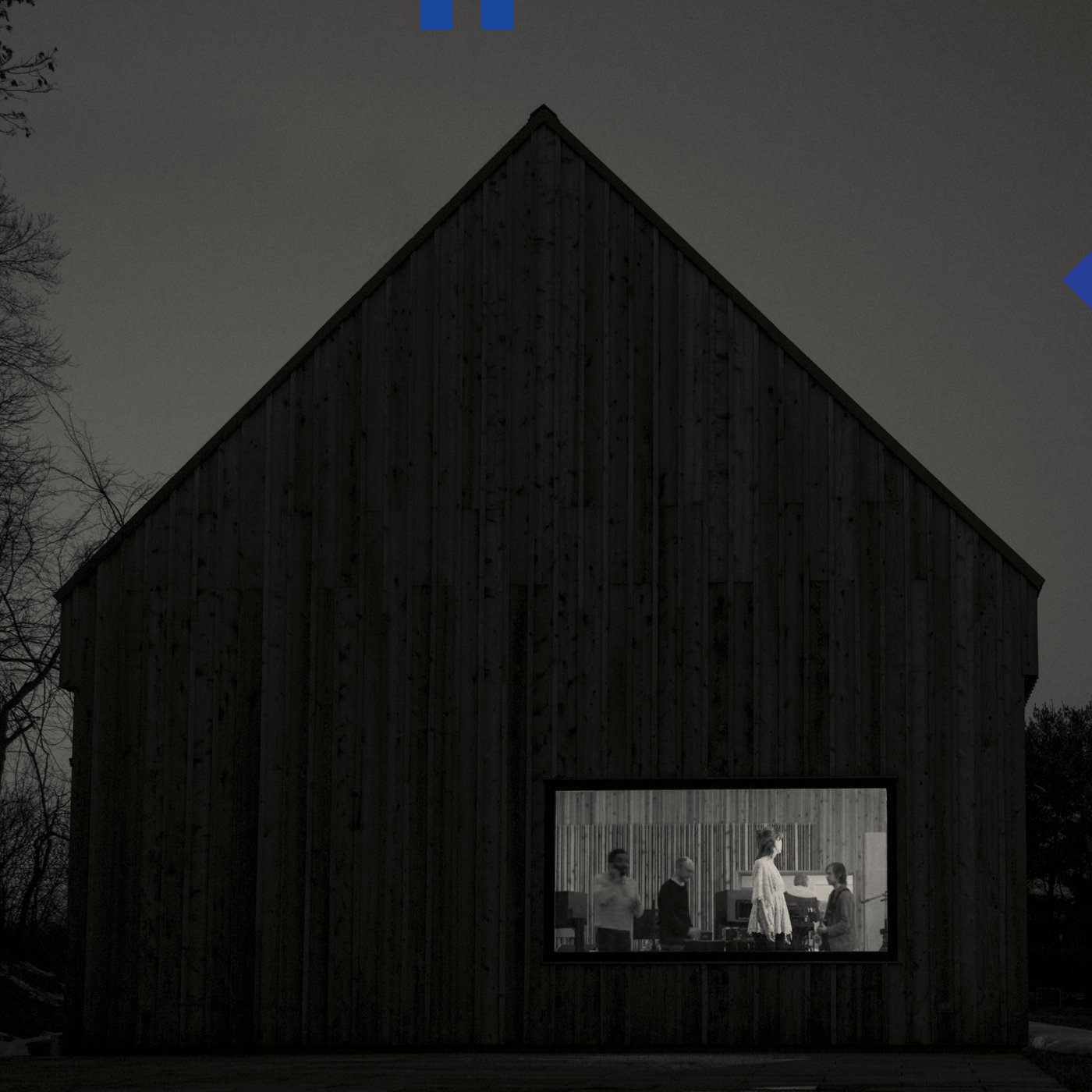 The National haven’t always been the grimly monochromatic, clenched-jaw balladeers that they are today. The band’s early albums were eclectic and occasionally upbeat. Which is why it’s odd that their (admittedly few) recent attempts to break out of the self-imposed, sulking mold they fit themselves into since Boxer have often felt awkward and forced. As frontman Matt Berninger has receded further into a cocoon of mumblecore crooning and prickly lyrical abstraction, while Aaron and Bryce Dessner’s songwriting has increasingly prioritized the slow-building and atmospheric over the immediate and catchy, they’ve thoroughly crystallized their main strengths at the expense of almost everything else in their bag of tricks.

This mostly holds true on the National’s seventh album, Sleep Well Beast, on which the band continues to display highly polished craftsmanship of simmering balladry. Berninger’s soft baritone maintains its gravitas as he moans about feelings of darkness and isolation. “The more level they have me/The more I cannot stand me/I have helpless friendship/And bad taste in liquids,” he psychoanalyzes in “I’ll Still Destroy You,” just one of several references to sense-numbing vices throughout the album.

These are mostly stark, insular songs, largely lacking the anthemic qualities of parts of 2013’s Trouble Will Find Me and 2010’s High Violet. While the electronic influences that crept into the would-be dance tunes on Trouble Will Find Me recur here, they’re more appropriately applied, with robotic-sounding accoutrements helping to create a cold, cerebral feel that makes the band’s already obvious indebtedness to Joy Division even more explicit.

The National completely masters this particular vibe exactly once, on the bleak “Walk It Back.” The song’s creepy, desolate ambiance only deepens over nearly six minutes, punctuated by Berninger’s practically muttered refrain and eventually by him reading aloud Karl Rove’s famed “reality-based community” Orwellian diatribe. From the rapid guitar trills that twinkle beneath swelling strings and glitchy electronics on “Guilty Party” to the almost imperceptible ambient noise that whirrs in the background of the languid title track, the Dessner twins continue to display a talent for studio wizardry, but it’s in service of much less compositionally compelling songs.

Which is why the anomalies on Sleep Well Beast are so crucial. There are only a few uptempo cuts here, but unlike on the band’s last few releases, each of them propels the album forward. Distorted guitars are the key to the driving “Day I Die,” while “The System Only Dreams in Total Darkness” is a conglomeration of seemingly mismatched elements: ethereal female backing vocals, melancholy piano chords, a funky bassline, lightning bolt-like bursts of guitar. “Turtleneck” is the closest the National is going to come to sounding like a garage band these days; it’s not a perfect rock song—the guitar solo is sloppy, and the whole thing wobbles under the weight of Berninger’s leaden delivery—but the chorus bursts with satisfying energy and melodicism.

Even more crucial to the album’s overall success is a pair of disarmingly swooning romantic piano ballads that reveal Berninger’s otherwise well-guarded soft spot. On “Carin at the Liquor Store,” he may spout a few seeming non sequiturs (“I’m walking around like I was the one who found dead John Cheever/In the house of love”), but his sentimentality shines through in his tender vocals and the song’s warm chord changes. “I’m gonna keep you in love with me for a while,” Berninger sings as a lush string section billows behind him on “Dark Side of the Gym.” This emotional range is just what Sleep Well Beast needed to keep it from plunging into total darkness.