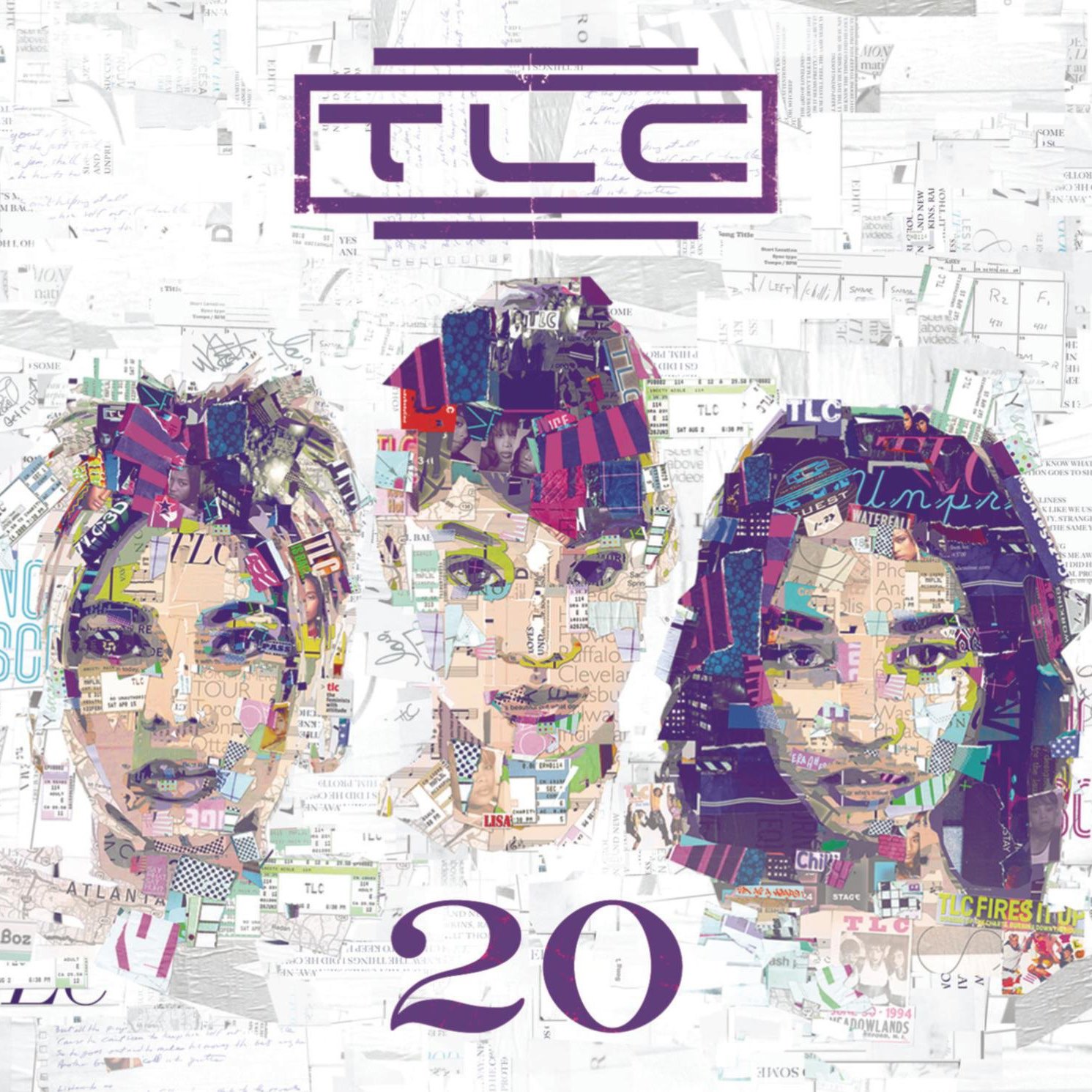 In the liner notes to TLC’s new greatest-hits album, 20, Tionne “T-Boz” Watkins and Rozonda “Chilli” Thomas proclaim: “TLC is 4eva! And we intend to ride this til’ the wheels fall off.” Far be it from anyone to begrudge the surviving members of one of the biggest girl groups of all time from milking the brand they helped build, but judging by Lisa “Left Eye” Lopes’s widely publicized dissatisfaction with TLC’s creative process during the recording of their 1999 album Fanmail, the wheels likely fell off even before the rapper’s tragic and untimely death in 2002.

It’s a fact borne out by 20’s tracklisting, which is sequenced in more or less chronological order, as latter-day singles like “No Scrubs,” “Unpretty,” and “Damaged” boast a slight but obvious decline in quality over the group’s earlier output. The trio’s 1992 debut, Oooooooohhh…On the TLC Tip, remains the best encapsulation of their collaborative sound, with new jack swing tracks like the sample-heavy “Ain’t 2 Proud 2 Beg,” “What About Your Friends,” and “Hat 2 da Back” striking the optimal balance of T-Boz’s raspy verses, Chilli’s velvety harmonies, and Left Eye’s pointed rhymes. Despite spawning some of their biggest hits (like “Creep” and “Waterfalls,” which, though expertly produced, now scans as a public service announcement), even their oft-celebrated sophomore effort, CrazySexyCool, failed to completely replicate that carefully calibrated formula.

What remained consistent throughout TLC’s career, however, was their steadfast dedication to promoting feminist—or, in some cases, post-feminist—messages in their music. “Ain’t 2 Proud 2 Beg” and “Creep,” perhaps coincidentally the group’s two finest singles, found them proudly flipping accepted modes of female sexual behavior and consent on their heads. Producer She’kspere’s dated beats aside, “No Scrubs” was and still is a disappointment in that regard, its girl-power missive veering too close to the shallow materialism that was permeating female R&B at the time.

Of course, it’s impossible to argue with 20’s song selection, which presents all of TLC’s hits in their best-known edits, though replacing the non-single “Kick Your Game,” notable mostly for Left Eye’s verses, in which she does her best impression of Snoop Dogg, with the group’s cover of the Time’s “Get It Up,” from the Poetic Justice soundtrack, would have been preferable. And the album’s sole new song, the dreary, Ne-Yo-penned “Meant to Be,” is neither playful nor musically or lyrically topical, the qualities that made TLC such a success in the first place. So while the album, essentially a promotional cash-in for their new VH1 biopic CrazySexyCool: The TLC Story, offers everything the casual TLC fan needs, 2003’s 19-track Now and Forever: The Hits provides a slightly more thorough chronicle of the group’s storied career.