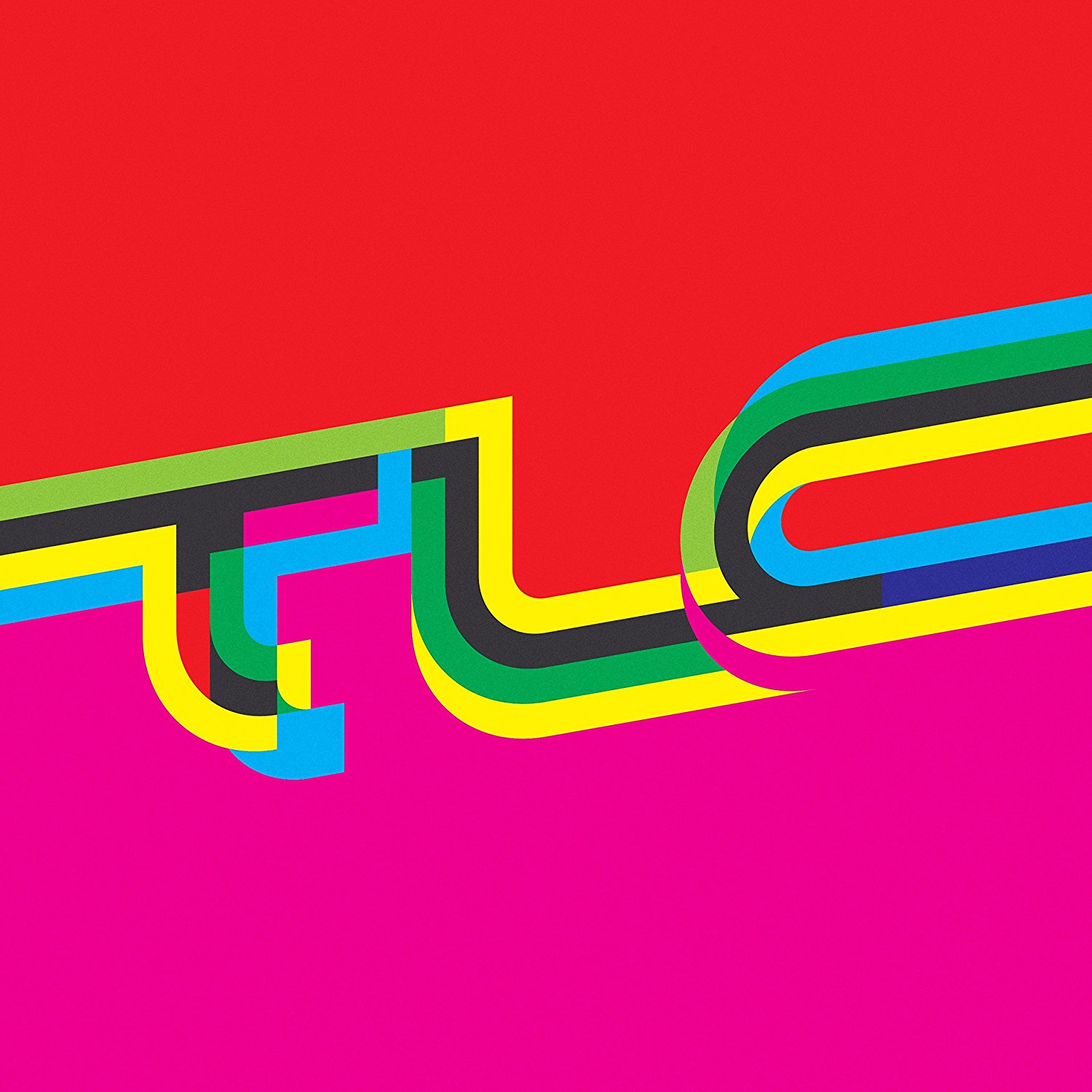 TLC’s self-titled final album arrives 15 years after 3D but sounds as though no time has passed at all. The aesthetics of R&B have transformed considerably in the years since TLC topped the charts, with the genre’s dependence on hip-hop motifs deepening. Yet these changes are barely acknowledged on TLC, the group’s first album exclusively as a duo. 3D was released shortly after Lisa “Left Eye” Lopes died, and surviving members Tionne “T-Boz” Watkins and Rozonda “Chilli” Thomas admirably don’t attempt to replace her here. But this is an album that sticks to its late-1990s aesthetic and acts as though nothing has shifted in the world of contemporary pop.

T-Boz and Chilli are so content to coast on pure nostalgia that the opening song—in which they brag that they need “no introduction”—name-drops their biggest hits in its chorus. To emphasize how much of a legacy act they’ve become, lead single “Way Back” (where they brag that it’s “nothing but a thing to pick up where they left off”) references Prince and Marvin Gaye, vintage acts with whom TLC arguably has more in common than the artists populating the charts today. With its feathery synths and velvet harmonies, the song could slide into the CrazySexyCool tracklist without disrupting that album’s flow. Elsewhere, “Perfect Girls” isn’t just a thematic sequel to their hit “Unpretty,” but it borrows that song’s finger-plucked acoustic guitar intro.

Any concessions to the modern world are subtle. The trap beat on “Scandalous” suggests TLC has listened to the radio since 2002, while “Haters” obliquely references the behind-the-scenes drama that’s roiled through TLC in the last decade and a half, at least acknowledging that some time has passed since the group’s heyday. “American Gold” has the ponderousness of a protest song, but despite references to falling bombs and “the price we pay” to live on American soil, exactly what it’s protesting is unclear.

TLC succeeds only to the extent that it captures the sound and style of the group’s golden era, but absent of Left Eye’s signature swagger; though T-Boz and Chilli are in fine voice, the group’s success largely relied on the delicate balance of all three members. The album may appeal to those eager to relive TLC’s glory days, but whether this retro-leaning album has anything to say to the unconverted is less clear—meaning that TLC may ultimately cement the duo as the legacy act they seem perfectly comfortable becoming.