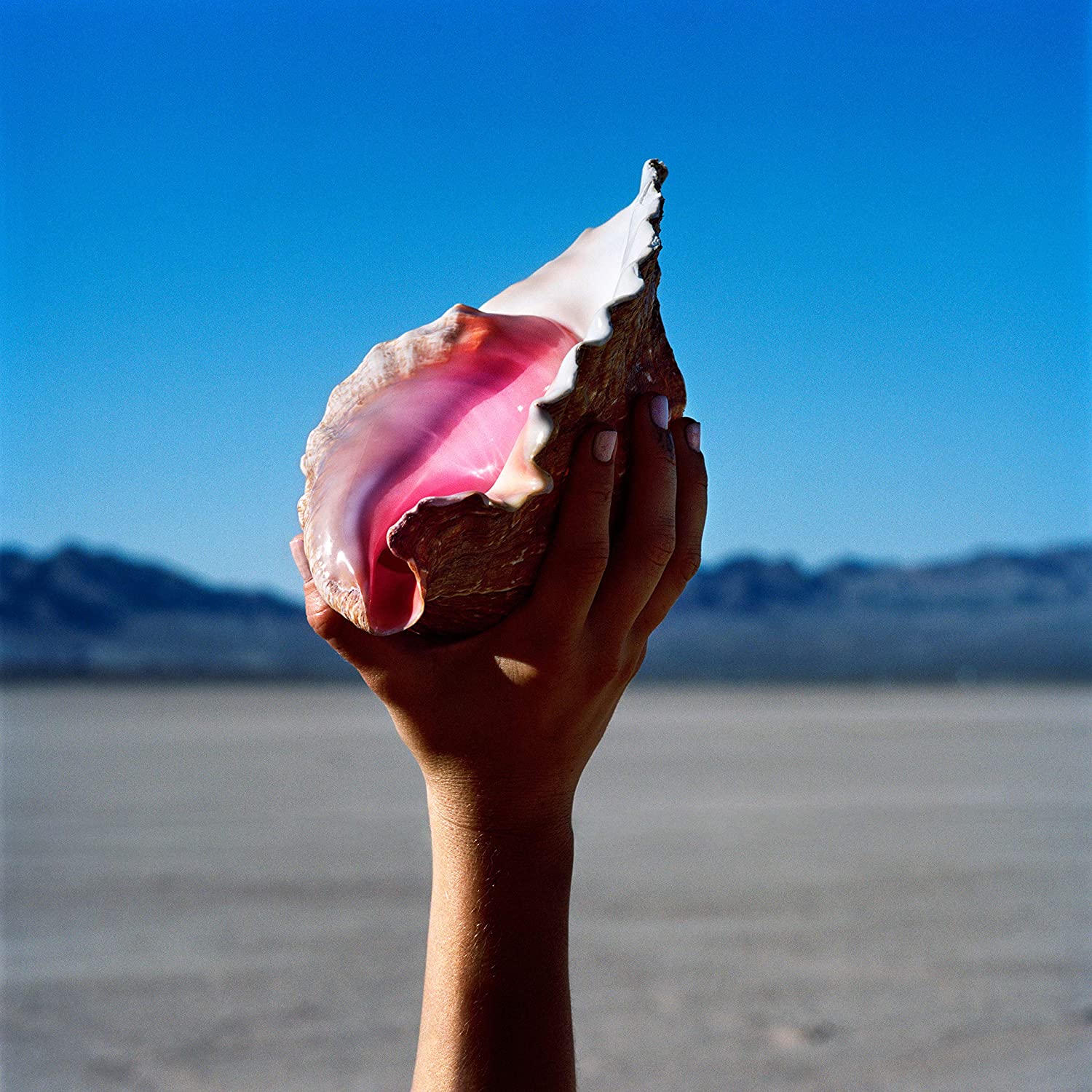 For better or worse, the Killers have always worn their hearts on their sleeves. The band takes their right to be ridiculous seriously, and they specialize in songs that blur the line between earnestness and pomposity. There are no deep secrets to their songs, because it’s all right there on the glistening surface: a sweeping vision of 1980s heartland rock by way of pulsing new wave, songs of love and loss writ large, in flashing neon letters.

To that end, Wonderful Wonderful is another characteristic Killers album. The band’s music still has a cheap glamor that reflects their Vegas roots, and they still write songs pumped up with Springsteen’s unrelenting seriousness and U2’s arena-filling atmospherics. Yet, where they once were prone to toppling under their own ambition on albums like Sam’s Town, Wonderful Wonderful finds them more comfortable in their own skin: They’ve managed to condense their operatic impulses into an album of tight, relatively low-key pop songs.

The album’s best tracks happen to be the ones that feel the most tossed off by the band. “Run for Cover” is driving rock ‘n’ roll with a steely synth finish, its frenzied energy making it one of the few songs here where the Killers capture the energy of their live performances. Throughout, Brandon Flowers’s reliably silly lyrics, which can often feel forced, exude an appealing warmth. He’s still self-serious enough to shoehorn odd references to “fake news” and the United States Senate into a song that also brandishes “dirt bag” like it’s the nastiest swear he can think of, but the track’s rush to the finish undercuts any sense that the singer-songwriter is working too hard.

Flowers’s propensity to please is most evident on the album’s title track, which strains for something grand and important, but the song’s vaguely religious language—complete with instances of “thou” and “thine” and references to orphans and angels—cause the track to sink under its own pretensions. Flowers is much more successful when he ditches the attempts at mythmaking and speaks from the heart, as he does on “Rut,” a swelling adult-contemporary ballad that could be a companion piece to Peter Gabriel and Kate Bush’s “Don’t Give Up.” It’s a lover’s plea for patience: He’s in a bad place now, Flowers admits, but he won’t always be.

The same penchant for ‘80s art-pop that colored Flowers’s 2015 solo album The Desired Effect shows up on some of Wonderful Wonderful’s ballads, including “Some Kind of Love” and “Out of My Mind”—the latter name-dropping both Springsteen and Paul McCartney with a self-awareness that suggests Flowers sort of knows how over-the-top he sounds. That conscientiousness extends to lead single “The Man,” a swaggering tongue-in-cheek number that pokes fun at Flowers’s youthful self-importance.

Clearly, Flowers hasn’t entirely put that past him, as even the most winsome songs on Wonderful Wonderful are hard to take seriously. But there’s never been a Killers album that comes so close to feeling as even-keeled and down to earth as this one does. That makes the Killers a rare band that sounds best when they settle into a workmanlike groove.