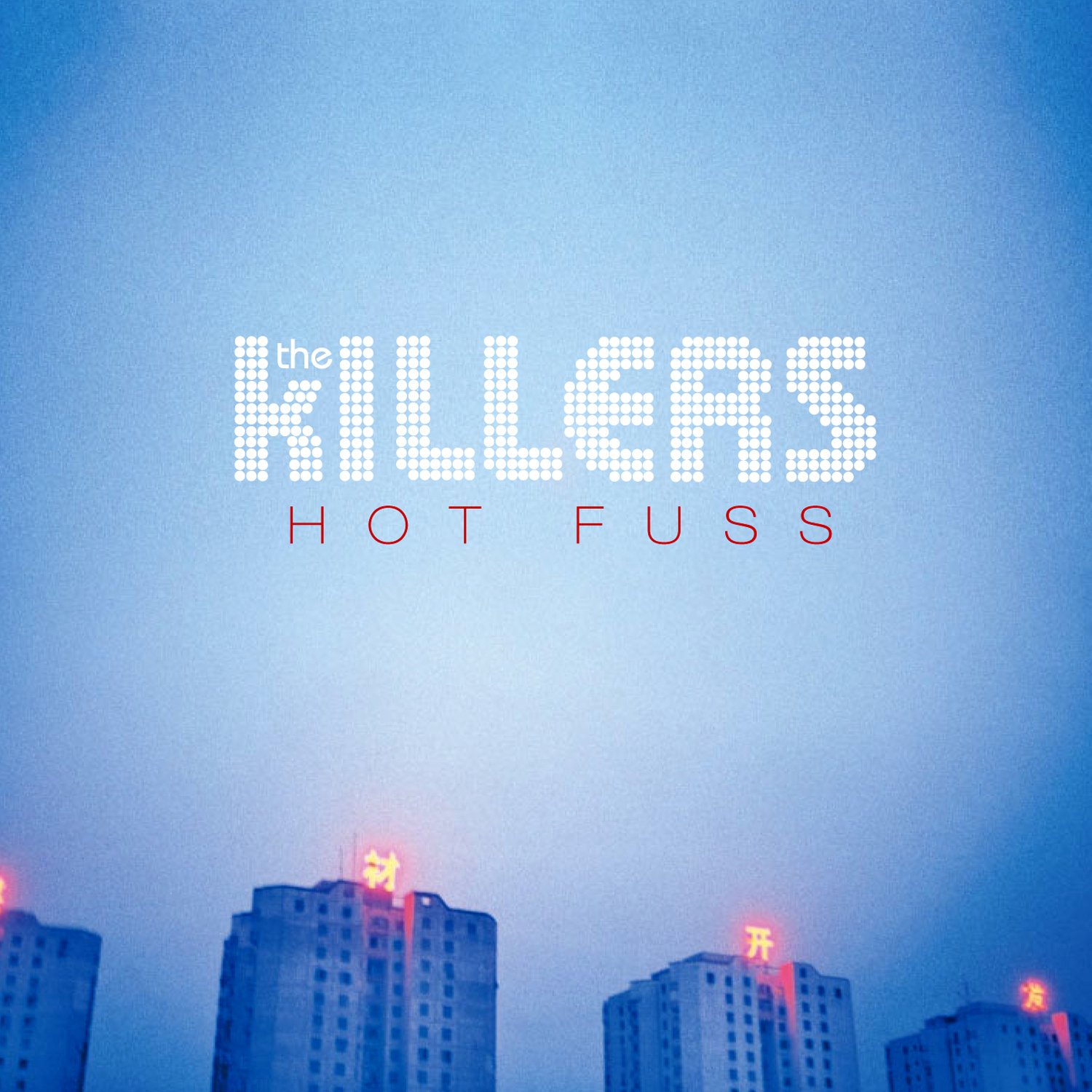 Preceding the return of Duran Duran by several months, the Killers are the latest group to jump on the rock revivalist bandwagon with a debut record that’s as superficial, glitzy, and decadent as their hometown of Las Vegas. The U.K. press dubbed them the Next Big Thing and, perhaps reflexively, many U.S. music critics have turned up their noses. But there’s something transcendent, if not completely paradoxical, about U.S. writers denouncing U.K. critics who have championed an American band that sounds a hell of a lot like a Brit act in the first place, though I’m not quite sure what.

The gripes are reasonable, as Hot Fuss is filled with songs that aren’t really about much, and even when they appear to be about something, you get the sense that, with his faux British accent, lead singer and keyboardist Brandon Flowers (ahem) doesn’t really mean any of it. Even his vie for redemption, “All of These Things That I’ve Done,” is all posturing, as he’s joined by a full choir on the refrain, “I’ve got soul, but I’m not a soldier!”

Hot Fuss’s opening track, “Jenny Was a Friend of Mine,” and the rollicking “Midnight Show” are allegedly two-thirds of a trilogy about a jealous boyfriend who kills Jenny, but there are also traces of the story in a few other songs here: “Mr. Brightside,” already a hit in the U.K., finds Flowers wrought with jealousy after seemingly kissing his roommate’s girlfriend, while the album ends with the “hopeful” yet irksome dirge “Everything Will Be Alright.”

Regardless of theme, though, the Killers know how to write some damn catchy pop songs and they’re at their best when shamelessly batting out the hooks, as they do so ferociously on the trashy club anthem “Somebody Told Me” and “On Top,” the first line of which directly references one of their biggest, most obvious influences: “Remember Rio and get down.” But judging by Duran Duran’s recently unveiled comeback single, Brandon Flowers could start giving Simon Le Bon some tips on how to get down.