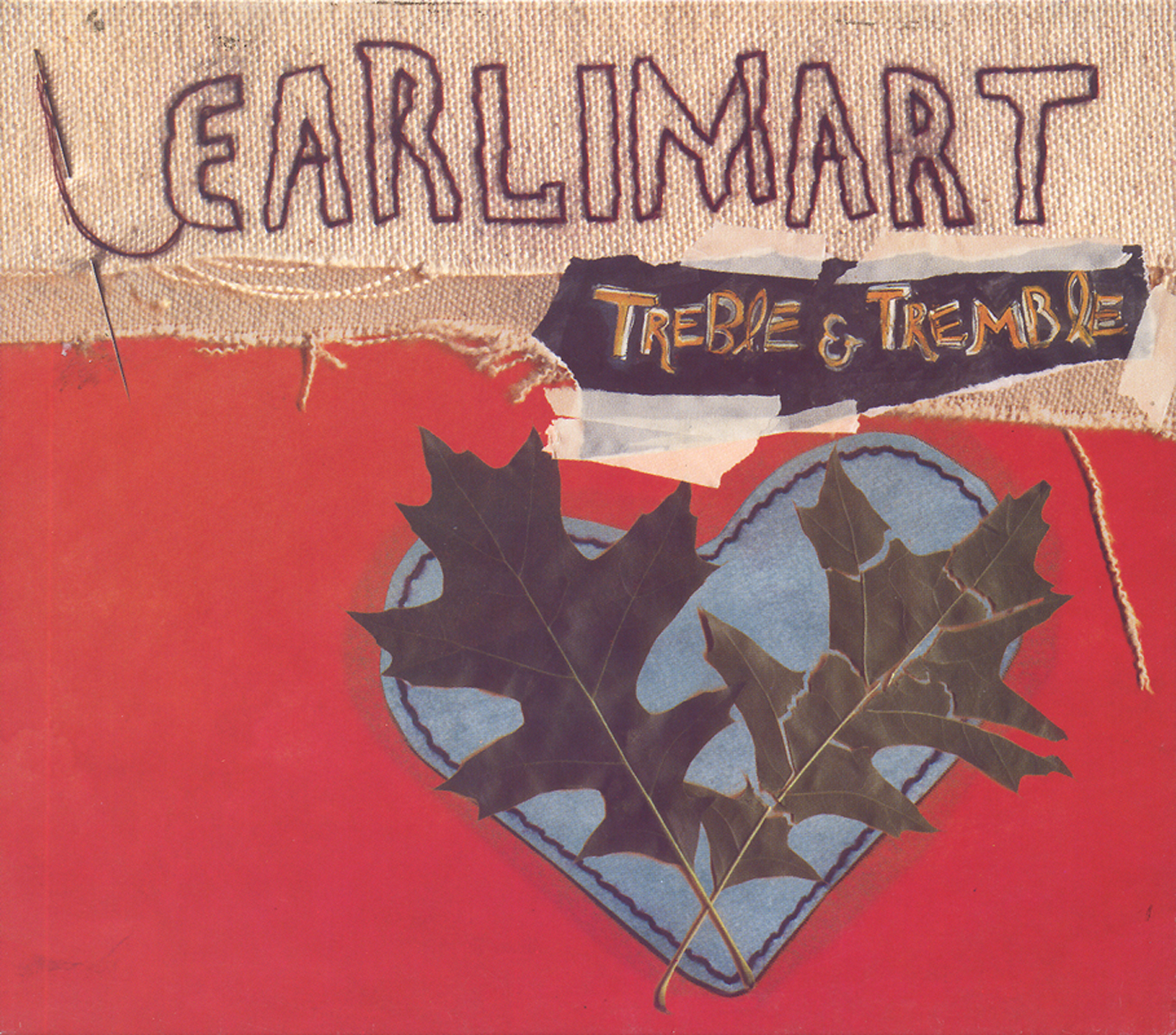 The press release for Earlimart’s Treble & Tremble claims that the band’s sophomore album “is a reaction to someone leaving the room without saying a word.” It’s a statement that at first seems intentionally vague, the work of a publicist who should probably be a songwriter or a poet instead. But just one listen to the album and one would be hard pressed to come up with a more fitting description. Treble isn’t about saying goodbye, it’s about the reluctance to do so; it’s one part love song, one part eulogy for good friend Elliott Smith. Not only is it a musical homage to Smith, many of the lyrics could very well have been written about the late sadcore rocker. “Will I see you again?” singer Aaron Espinoza softly begs on the brief opening track “Hold On Slow Down,” a lyric that’s reprised two songs later on “The Hidden Track.” For a band whose origins lie in experimental post-punk, Treble can be excruciatingly pretty, Espinoza’s voice so wispy and gauzy it’s often in danger of being whisked away by his band’s atmospheric arrangements of piano, strings, crashing cymbals, and crackling white noise. But Treble is more like an unraveling tapestry than a blur; the quiet, symbolic demolition of “Broke The Furniture” is quickly and flawlessly followed by the sonic storm of “Unintentional Tape Manipulations.” Espinoza isn’t exactly screaming into the microphone but his distorted vocals add some necessary grit. The electric guitar-driven “Sounds” hints at Earlimart’s punk origins but then breaks down into a pulsating beep that segues into the instrumental mood piece “The Valley People.” The songs take strange, unexpected twists and turns—not enough to jar, but just enough to keep you listening for what will come next.

Review: R.E.M., Around the Sun