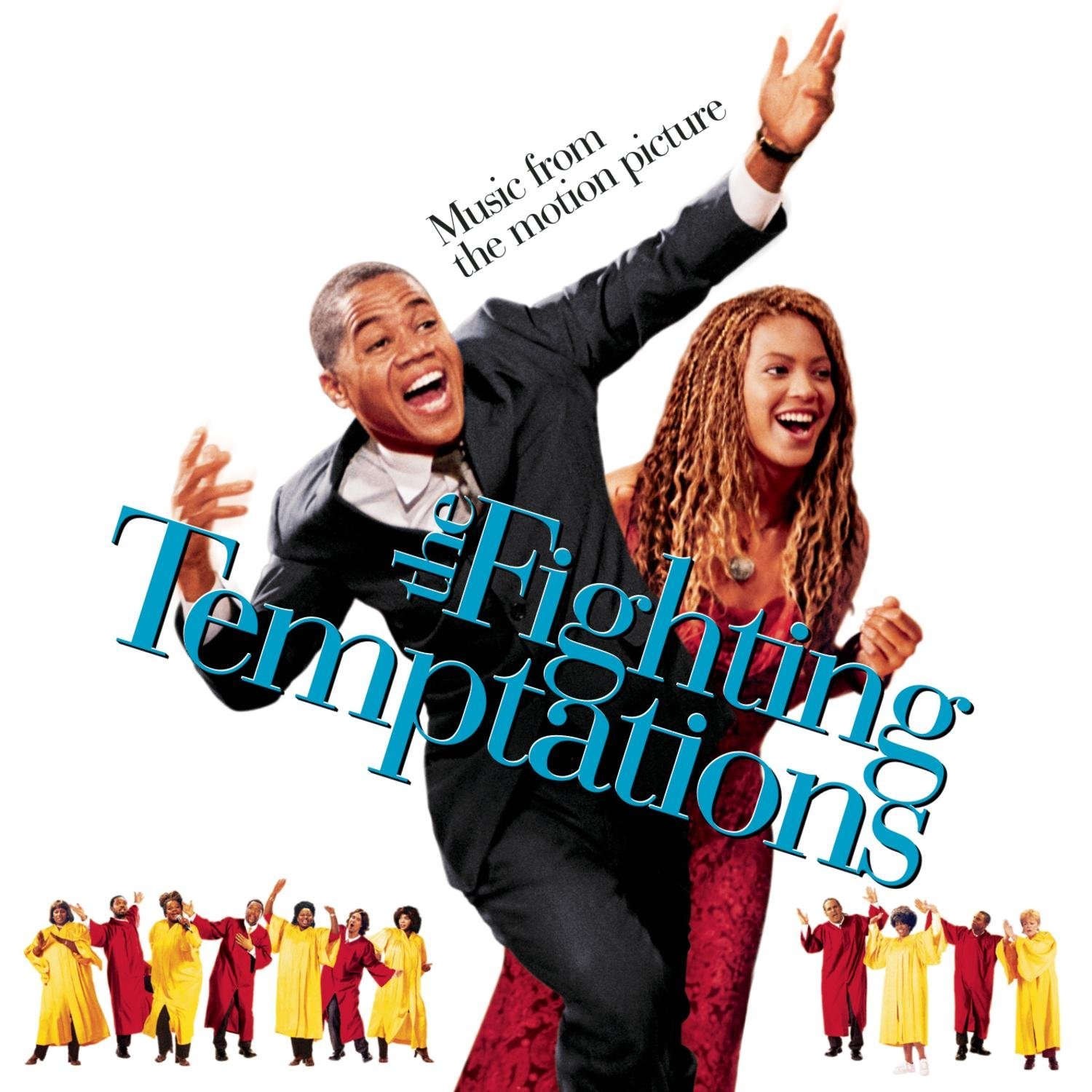 Jonathan Lynn’s The Fighting Temptations largely concerns a corporate monster reconnecting with his Southern past many years after the God-fearing people of Monte Carlo kicked his mama out of the church for wanting to sing secular music. This intra-racial struggle between soul-straining gospel and secular pop music goes largely ignored in the film, but comes through loud in clear on the film’s soundtrack (especially with Cuba Gooding Jr.’s ham-fisted spiritual evolutions removed from the equation). Faith Evans, who appears in the film as a vanquished pop star meant to evoke Donna Summer, remakes the disco diva’s “Heaven Knows” for the soundtrack, and while her interpretation is adequate enough, it’s the placement of the song after Shirley Caesar and Ann Nesby’s “The Stone” that’s truly subversive. Regardless of how tight their dresses hug their bodies, these ladies all look to the same place for guidance. On the Missy Elliott-helmed lead single “Fighting Temptation,” Beyoncé, MC Lyte, and Free discover that they’re not fighting temptation as much as they’re looking for the right one. A coy Missy recognizes a certain pleasure in the sins that drive people to Sunday service, but her “party people” in the end are really no different from the Sunday church choir that looks to exorcise sin (here, the constant gaze of playboys and playas) via song. The song’s beat and female battle cry is trumped only by its spiritual braggadocio: “If you touch us we gonna altercation/Warn Missy you’s impersonator/I got so much ice I even scare Jacob.” Beyoncé’s contributions to the soundtrack are largely hit or miss. The seductive iciness of Peggy Lee’s “Fever” is successfully transplanted with a gumbo sound and sexy Southern comfort, and Beyoncé shows that she can command a choir on the quickie “Swing Low Sweet Chariot” as easy as she can a pop group, which makes it that much more ironic that Destiny’s Child’s weepy martyr’s anthem “I Know” so blatantly betrays the empowerment of Beyoncé’s character in the film. The girls coddle each other to no end and prove that sympathy can be as oppressive as the Christian hypocrite who banishes the secular Beyoncé from the church. The film’s showstopper is a slam session that marries past and present when a group of rapping thugs take over a baptismal anthem from a barbershop quartet. But because the “To Da River” heard here solely features the rap by T-Bone, Zane and Montell Jordan, the spiritual and cultural embrace implied in the juxtaposition of songs from two different eras is entirely lost. Luckily it doesn’t dent the soundtrack’s Southern hospitality.

Beyoncé Renaissance Review: A Disco-Trap Journey Where Past and Future Collide