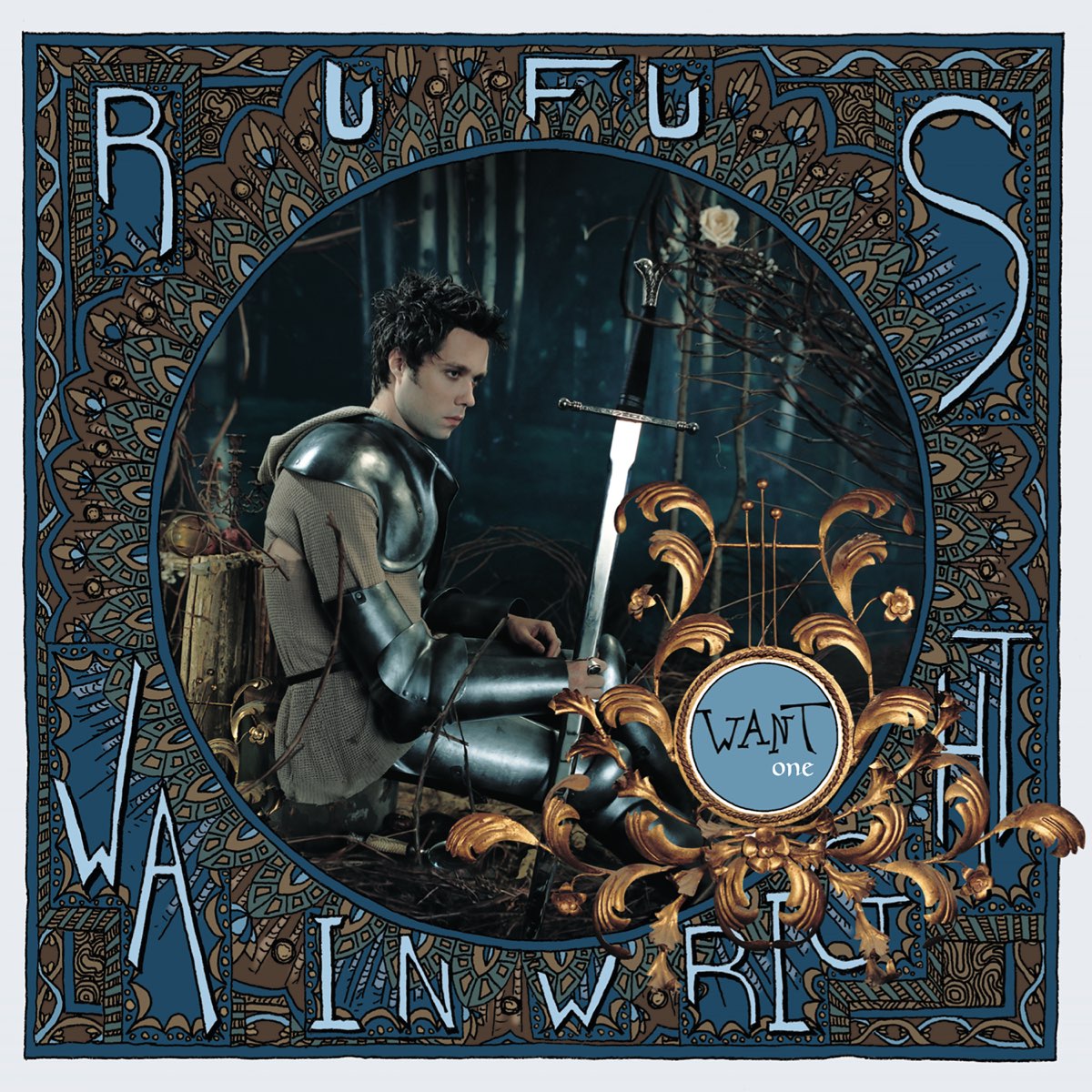 Rufus Wainwright is like a giant peacock, his kaleidoscopic tail unfurled and fully erect, aiming to attract a suitable mate. But his feathers often seem too garish, his overall disposition too snobbish. Luckily for us, Wainwright met his match in producer Marius DeVries, who helps keep the singer’s opulent poperas and lush ballads in check while bringing them to a new level of lovely pageantry on his third album, Want One (Want Two is expected next year). The disc opens with the resplendent “Oh What a World,” a choir of harmonies building to a full orchestra that finds Wainwright leading what can only be described as a big gay parade. Unlike 2001’s sluggish Poses, Want One is a balanced mix of rollicking rock operas (“Beautiful Child” and “14th Street,” which wouldn’t sound out of place next to the music of Hedwig and the Angry Inch) and quiet piano ballads (the pretty “Natasha” and “Vicious World,” which features soft, Björkian keyboards and twinkling electronic sounds). “I Don’t Know What It Is” climbs to a soaring Beatles-esque climax of train rides and “slightly mysterious bruises,” while “Go or Go Ahead” is a multi-tiered, emotionally-charged epic that could pass for a paranoid Radiohead song. It’s not even necessary to try and decipher Wainwright’s trademark warble (which has been often compared to Thom Yorke’s)—you just know that it hurts. But for a guy who’s admitted to romancing crystal meth, he sure sounds like an old geezer: “I really don’t want to be John Lennon or Leonard Cohen,” he sings on the album’s title track. Well, Rufus, would that really be so bad?

Review: Rufus Wainwright, All Days Are Nights: Songs for Lulu