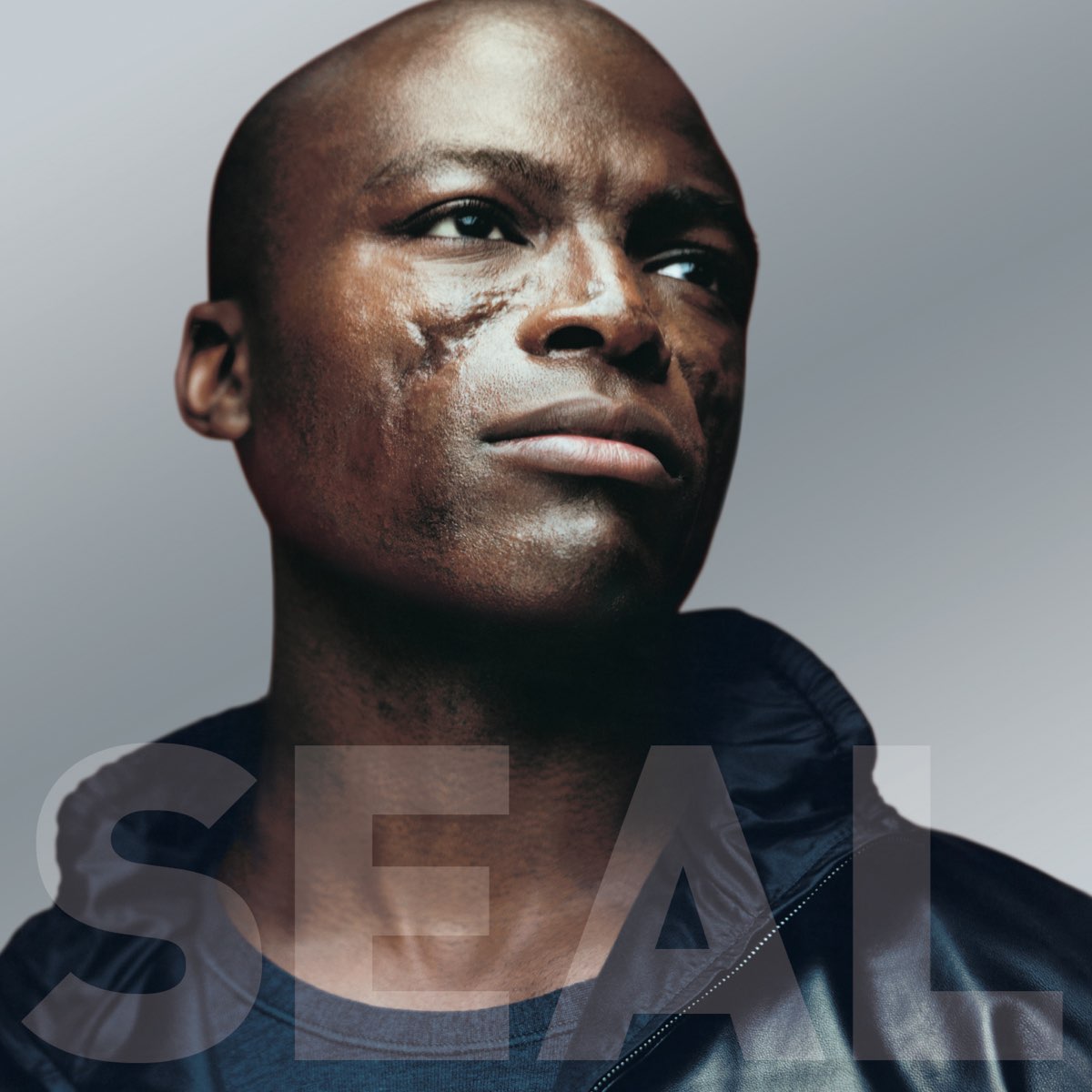 Seal has become known for the increasingly lengthy breaks he takes between albums. Three years lapsed between his first two self-titled discs, and four years passed until the release his last album, 1998’s mysteriously ignored Human Being. Now, five years later, Seal returns with yet another eponymous release, Seal IV. But like Sade’s own extended breaks, Seal’s hiatuses don’t seem to put a dent in the timeless production (chiefly honed by Trevor Horn) or familiar comfort of his music. His silky voice coasts smoothly over co-writer and producer Mark Batson’s measured beats, tinkling piano melodies and string-laden arrangements, which seem to ooze from the stereo speakers. Tracks like the standout “Love’s Divine” and the driving “My Vision” rise above standard inspirational fare and glide to truly inspirational heights. Sadly, the album ultimately gets lost in a formulaic stasis. The strings never soar too high, the choirs are never too jarring, and even the subtle reggae flair of “Where There’s Gold” and the faint drum n’ bass flourishes of “Heavenly…(Good Feeling)” are just that: subtle and faint. Horn never lets the music veer from the middle of the road, which allows Seal IV to fall into a category of adult contemporary some might call “background music.” But call it what you will, background music is rarely this lovely.