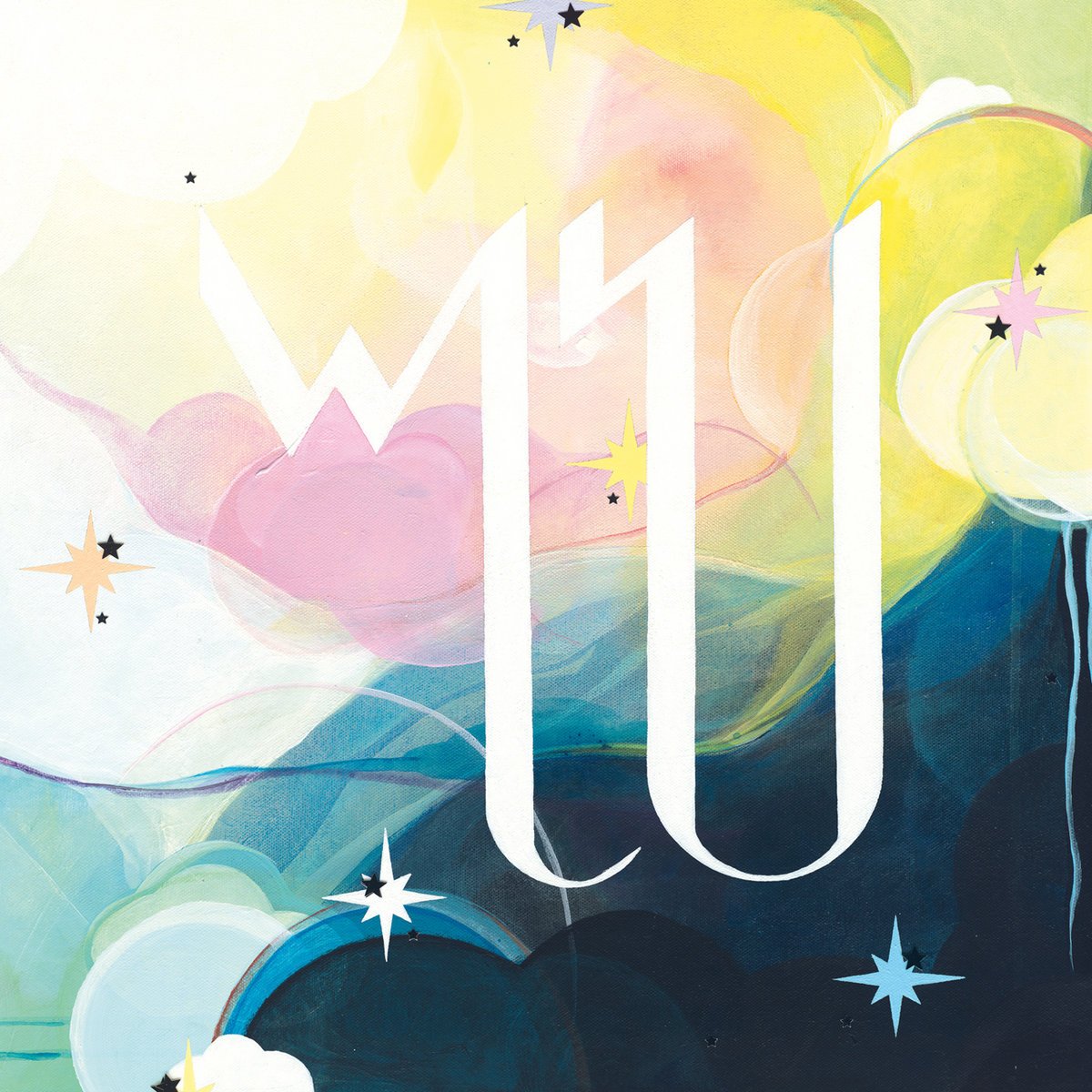 The Casket Girls (a.k.a. sisters Elsa and Phaedra Greene and producer/multi-instrumentalist Ryan Graveface) draw on all things cabalistic for their sophomore album, True Love Kills the Fairy Tale. And it bears mentioning that this is a trio for whom the occult is not merely flavor-of-the-month affectation. According to Graveface, he dropped off a handful of instrumental tracks to the sisters, and when he returned, they were reading poetry to each other in a trance-like state, one sobbing and the other furiously scribbling lyrics. Days later, when the group recorded the songs in the studio, the Greene sisters claimed to have no memory of writing the songs, as if they’d been conceived in a fugue state.

Such creation lore serves as a fascinating, if perhaps marketing-embellished, background to the experience of listening to the Casket Girls’ languorously told tales of spaceships, phantom romances, and cosmic dreams. True Love Kills the Fairy Tale is one of the few psych-pop albums in recent memory in which the lyrics are as rich and evocative as the synth-driven beats laid beneath them. Graveface fills the album with eerie, droning walls of sound shot through with just enough alluring melodies and goose-bump-inducing drops. Still, the Black Moth Super Rainbow guitarist keeps his arrangements atmospheric and austere, with the occasional fetching hook to give his sonic baubles just enough pop accessibility.

On “Chemical Dizzy,” the sisters declare, “Numbers can’t explain the universe connection between a mind and a dream…You and I are like water and fire/Opposites only exist with each other.” They jump from their fascination with the fabric of dreams to elemental dichotomies in a single breath, only to later softly threaten, “There’s nothing more dangerous than a wounded heart.” It’s a song of gloriously unabashed apothegms, stringing together unrelated objects and impulses with a kind of dreamy synchronicity. Such psychic inclusiveness speaks to their unorthodox creative process, which they’ve claimed includes “practicing openness to the collective unconscious.”

“Secular Love” may be the preeminent example of the album’s brand of discursive, opium-dream poetry, as the girls lazily hum, “It’s classical/An invitation to a golden age/It’s celestial/A spaceship from a steel cage,” over Graveface’s sludgy synths and distorted guitar drops. Phaedra and Elsa, who, of course, grew up in a funeral home in Savannah, Georgia, tap into a sort of gauzy, pink dream factory, churning out a cavalcade of non sequiturs, twee aphorisms, and paradoxes, delivered all in a sing-song lilt.

Graveface’s soporific production does grow a little tiresome by album’s end, as he’s content to rely too heavily on a triad of gritty, disintegrated guitar lines, drum machines, and drowning swarms of reverb. But there’s no denying that his colorful, viscous canvases serve as the ideal stage for the sisters to do their thing. True Love Kills the Fairy Tale flourishes in the complex tension between the Greenes’ mellifluous vocal harmonies, their jarring, amorphous lyrics, and the haunted-house dream pop in which both are encased. 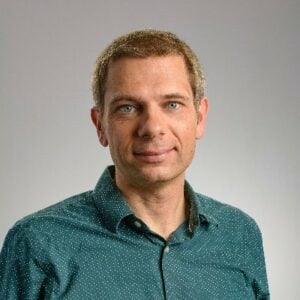 Mike Mariani is the author of What Doesn't Kill Us Makes Us. His work has appeared in The New Yorker, The Atlantic, The New York Times T Magazine, The Guardian, Slate, and many other publications.