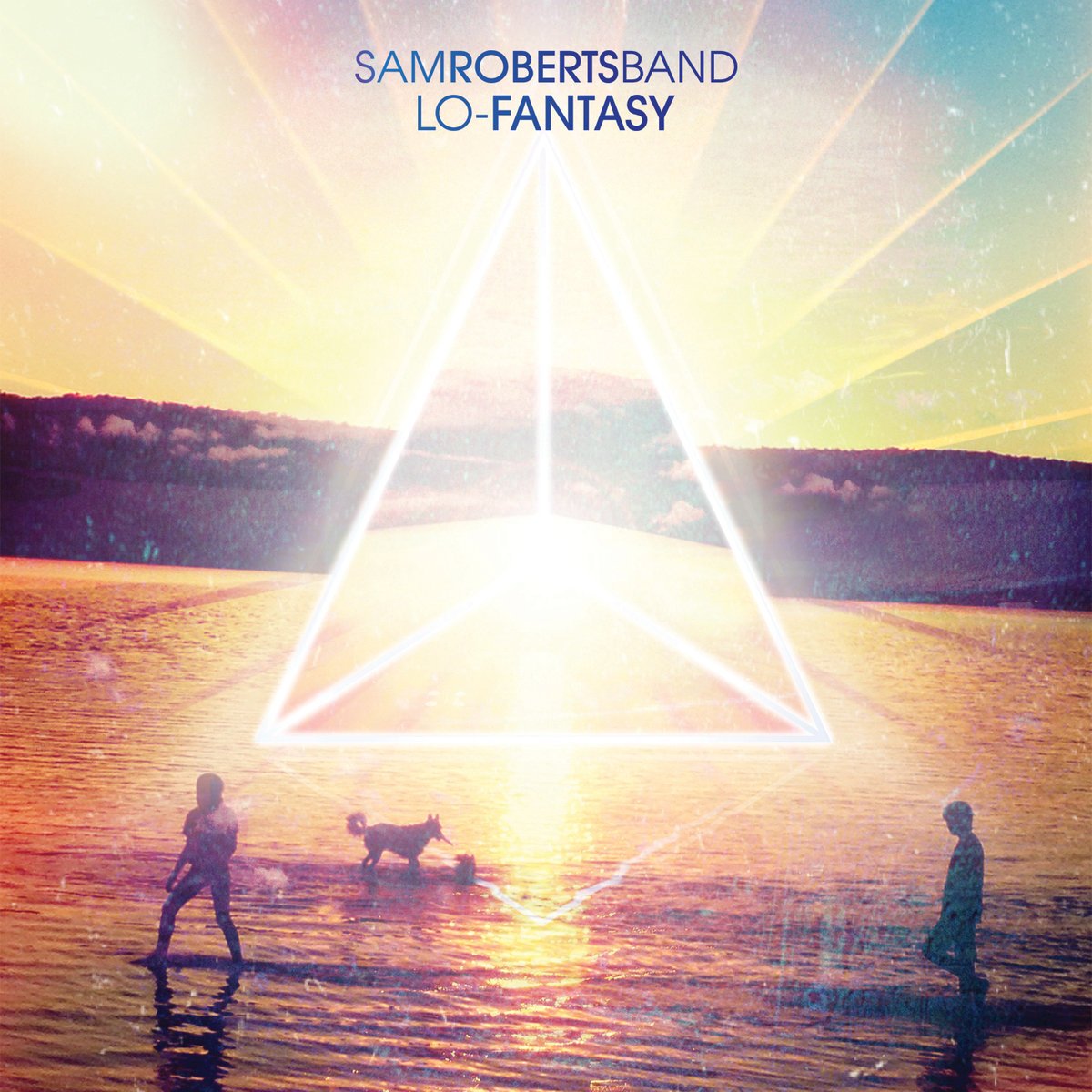 Following in the steps of Arcade Fire, the Sam Roberts Band has added some serious production gloss and dance-floor grooves to their repertoire on their latest album, Lo-Fantasy. The “Get Lucky”-esque opening track, “Shapeshifters,” is all palm-muted afro-pop guitars, slinking bass, and bubbling synths, the first of many electronic-tinged tunes that represent a departure in sound for the band.

But the Canadian group can’t find a balance between wanting to stay true to their roots while expanding into electronic territory. “We’re All in This Together,” with its distortion-laden guitar riffs and lyrics delivered in a quick-lipped staccato, is more in tune with the guitar-and-drum rock the band is typically associated with; it’s one of the few moments of unabashed rock on an otherwise stiff album where the electronic touches are often overbearing. On “Human Heat,” the band displays deft slow-burn control, taking a core guitar riff and building outward, layering parlor-house piano and synths on top until the song reaches an explosive, shout-along chorus. There’s an infectious, frantic energy to the track, bolstered by Josh Trager’s controlled-chaos drumming, that’s nonexistent throughout most of the album.

The remainder of Lo-Fantasy is unnecessarily indulgent, smothering each song in stale production flourishes and gratuitous layers of reverb. “The Hands of Love” sounds sonically dated, its bed of synths and blipping bassline akin to the soundtrack of a bad ’80s action film, and Roberts’s wispy falsetto finding the singer so obviously out of his comfort zone. “Too Far” sees Roberts relaying the tale of a factory-working boy ready to run off with his young love, lyrical territory that was already unbearably wistful when John Mellencamp recorded “Jack and Diane” back in 1982, while “Angola” explores Roberts’s burdensome white guilt through overwrought poetry (“Angola/Angola/I never should have left you”), like a privileged college kid grappling with issues of inequality and poverty for the first time.

Parts of Lo-Fantasy prove that Roberts and his band still have an ear for the guitar-driven melodies and anthemic, sing-along hooks that helped them break out with “Don’t Walk Away, Eileen” and “Brother Down.” But the rest of the album is oppressively clinical, with half-baked aphorisms masquerading as social critique. Whether drudging up stale ’80s-rock signifiers or indulging in lifeless electronic frivolity, this is an album that attempts to skate by on pure surface appeal in order to distract from the obtuse social commentary at its core.