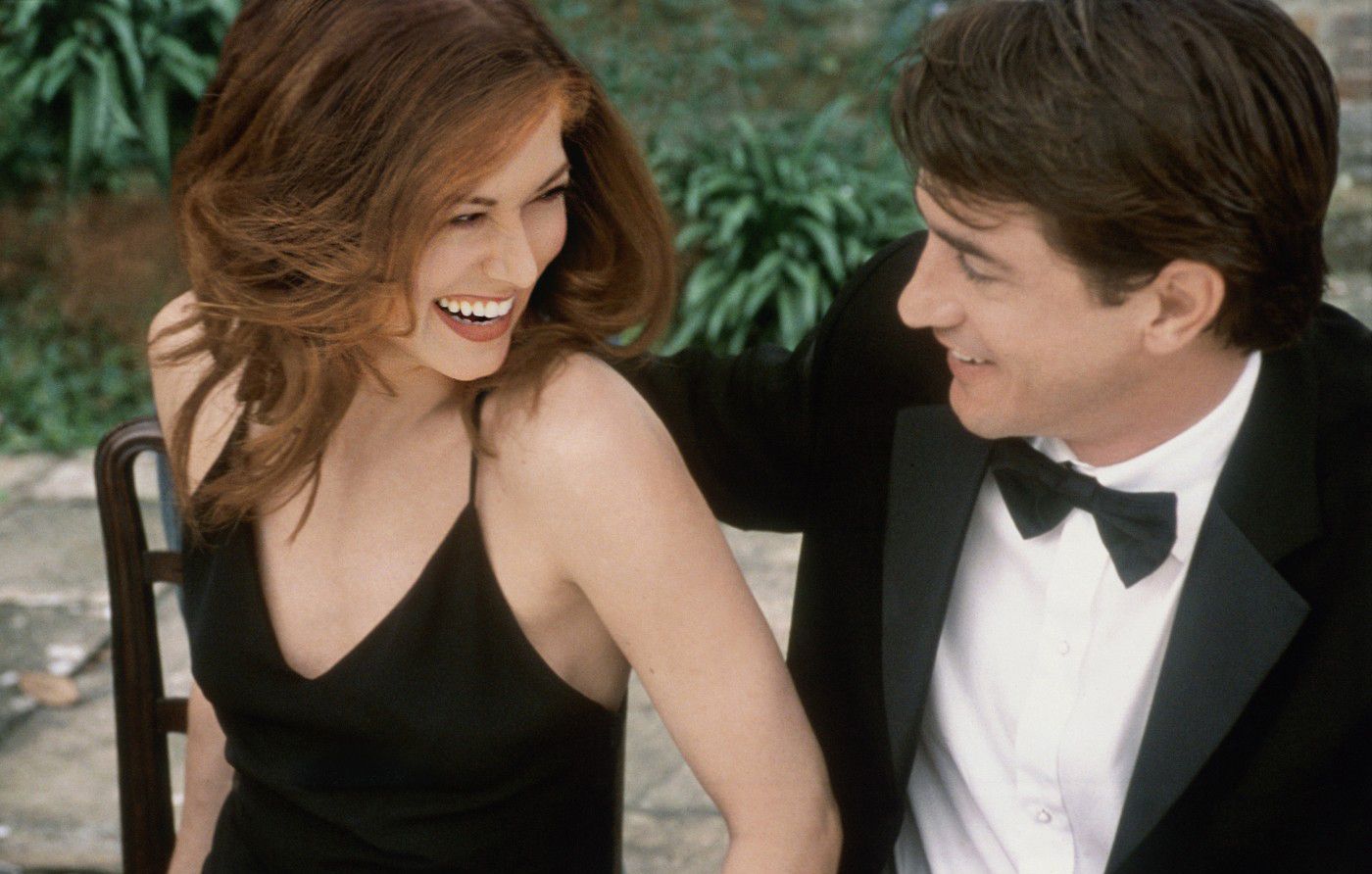 All of the writers who contributed to this list declined my invitation to write an introduction for the piece. I chalk it up to, perhaps, the lack of an obvious angle. There are admittedly few trends or takeaways to be discovered in our list—at least at first glance. A fetish for the past might have been a good thematic point of reference: Adele and Lana Del Rey peddled a brand of vintage that seemed surprisingly fresh; the pop divas (Lady Gaga, Robyn, Beth Ditto, Beyoncé, Patrick Wolf) all lovingly and non-ironically paid homage to the decade in which most of them were born; even the ‘90s got a nod thanks to EMA’s “California.” And notably, a holdover from last year, officially released as a single in January, emerged as our favorite with points to spare. But aside from our top pick, there was a surprising lack of consensus in the rankings. Adele’s ubiquitous “Rolling in the Deep” got the broadest support from the Slant staff, but few were enthusiastic enough about it to propel it above two provocative but highly respected rappers’ big singles. This was the year everyone seemed to agree that Gaga chose the wrong singles from her album, and yet they all made at least one appearance across our individual lists. So maybe that’s the best angle to take when looking at the figurative and literal hits of 2011. From hip-hop to K-pop, the year’s best singles were an eclectic bunch. Even the King of Pop made an appearance. Sal Cinquemani

Battles have already proven that they’re able to turn their muscular brand of math rock into a catchy single, but “Ice Cream” makes that move even more deliberate than “Atlas” did. Here, Battles selectively and effectively edit themselves, confining their proggy impulses to the song’s pick-up-the-pace intro and its phase-shifted, bass-dropping outro. What happens in the interim is straight-up pop—a beefy melodic hook and Matias Aguayo’s looped vocal tics building to an exuberant climax that, like its title suggests, is sticky, sweet, and perfect for summer. Jonathan Keefe

With merely respectable sales and a paltry two Grammy nominations (when, just last year, she was bestowed a second nomination for the same track she’d been nominated for a year earlier), Beyoncé’s 4 has languished long enough that it’s no doubt going to emerge someday as her great, underappreciated masterpiece, her Fulfillingness’ First Finale. Even if it doesn’t, somewhere between the disc’s copious ballads and its few, hyperventilating dance tracks, Beyoncé strikes a perfect balance with this breezy midtempo tribute to the 1980s (even though she can’t resist throwing in about 17 key changes). The video’s NKOTB choreography puts the icing on top. Eric Henderson

Annie Clark became more than just a critical darling this year; she also bloomed into a full-on axe goddess, as so ably demonstrated on Strange Mercy and, in particular, the barbed guitar hooks of “Cruel” Keeping in line with the increasingly bizarre progression of its accompanying Wes Anderson-like video, the track starts out flowery and beguiling, but leaps rather quickly into some of the crunchiest dynamics ever recorded. By the time “Cruel” reaches its climax, the song’s cyclic beats are overwhelmed by a raspy, brassy dissonance far more celebratory than its harshness suggests. As Clark’s laments are flooded with jagged distortion and the dueling tones of “Cruel” come crashing together in one noisy, glorious conclusion, listeners are reminded once again why the heaps of critical praise are so well-earned. Kevin Liedel

Though the song is awash in cool, synth-y undertones and pitched-down backing vocals, the bright, shiny piano, horn arrangement, and unabashed major key of Patrick Wolf’s “The City” at first make it seem like a retread of “The Magic Position” from a few years back. If that single was an ecstatic, awe-induced celebration of newfound love, though, “The City” finds Wolf jubilantly defiant: “Won’t let the city destroy our love,” he declares during the chorus. And about those “debts you made, the car we never had, the house we never owned,” he offers, “Darling, don’t look so sad” The perfect boyfriend for love in the time of economic collapse. Cinquemani

One of 2011’s best developments was that the Western world finally discovered the unmitigated joy of K-pop. Even within a music scene characterized by its fearless appropriation of pop, hip-hop, and dance styles, 2NE1’s “I Am the Best” is a jaw-dropping, vibrant triumph of pure swagger and verve. Really, who’s going to argue with logic like “Even if you were me/You’d be envious of this body” or stand in the crosshairs for 2NE1’s machine-gun “rah-tah-tah” hook? It ain’t bragging if it’s true, and 2NE1’s “I Am the Best” makes its case airtight. Keefe